Rødbyhavn Boatyard combines carpentry and ship’s media. In our bright woodshop we work with traditional carpentry and joinery assignments, and in the forge we handle installations, renovations and hydraulics. With over 40 years of experience, we are proud to offer high-quality service and craftsmanship.

In 2014, we established our own sawmill so that we are now able to cut wood for itself. Planks, stevne and cool. We get a lot of oak in local forests. 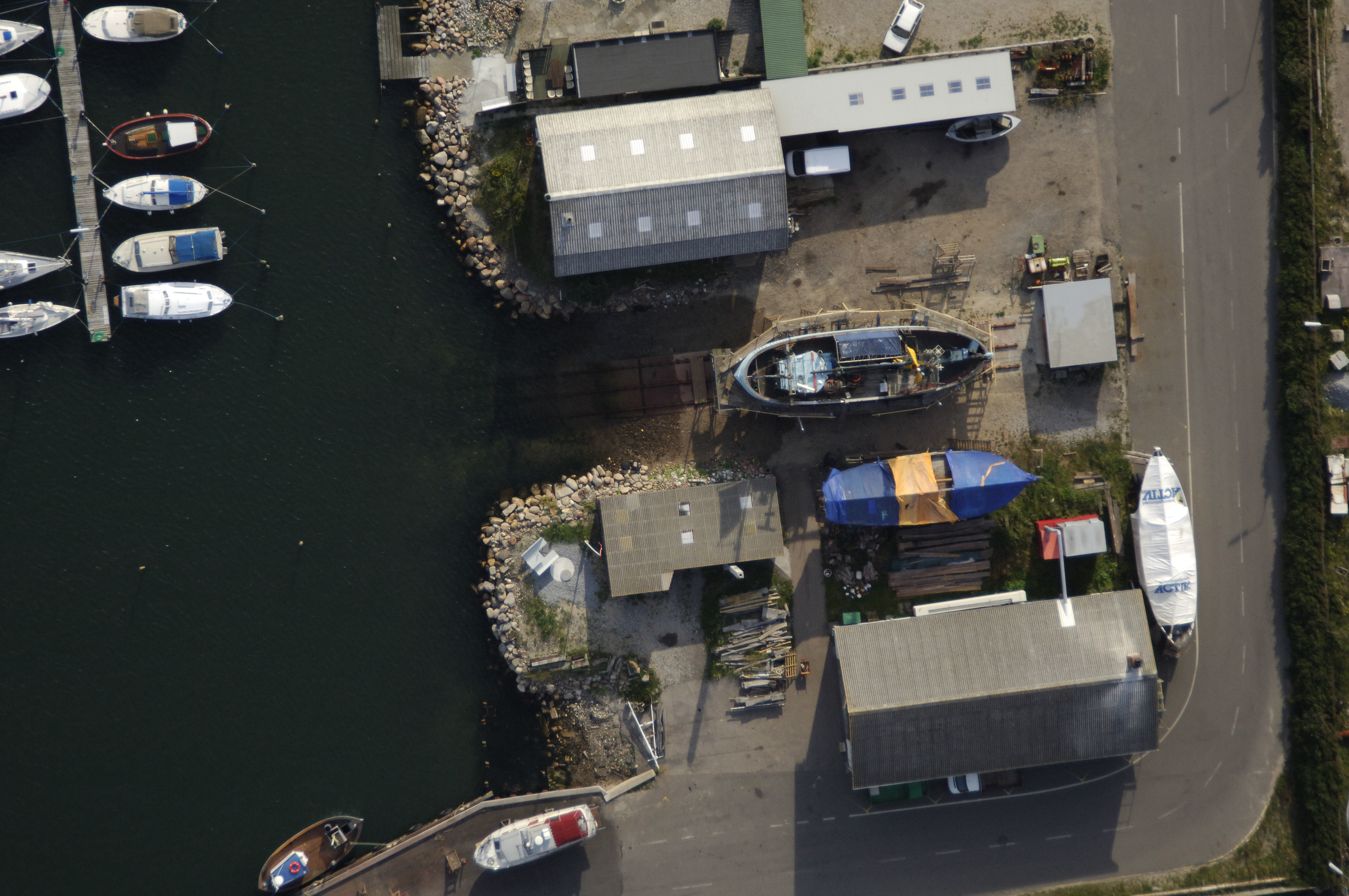 Between the woodwork and metalshop is our shipway. Here we can take boats of about 23 m and there is room for two boats at the time.

Rødby is a town and a former municipality (Danish, kommune) on the island of Lolland in Denmark. The former Rødby municipality covered an area of 120 km², and had a total population of 6,590 (2005). Its last mayor was Hans Ole Sørensen, a member of the Venstre (Liberal Party) political party.

On 1 January 2007 Rødby municipality ceased to exist as the result of Kommunalreformen (“The Municipality Reform” of 2007). It was merged with the existing Holeby, Højreby, Maribo, Nakskov, Ravnsborg, and Rudbjerg municipalities to form the new Lolland municipality. This creates a municipality with an area of 892 km² and a total resident population of 49,469 (2005). The new municipality is part of the Region Sjælland (“Zealand Region”).

Rødbyhavn (“Rødby Harbour”) is located approximately 5 km southwest of the town of Rødby.

The Fehmarn Belt Fixed Link (Danish: Femern Bælt-forbindelsen, German: Fehmarnbelt-Querung) is a planned immersed tunnel that is proposed to connect the Danish island of Lolland with the German island of Fehmarn. This would cross over the Fehmarn Belt in the Baltic Sea – 18 km (11 mi) wide – hence providing a direct link by railway and highway between northern Germany and Lolland, and thence to the Danish island of Zealand and Copenhagen. This route is known in German as the Vogelfluglinie and in Danish as the Fugleflugtslinjen (literally, “bird flight line” – in Danish and German this is an idiom for “direct line”).

The Fehmarn Belt Fixed Link was tentatively expected to be completed in the year 2018, but in 2012 the completion date was estimated to be 2021, in 2014 further pushed to 2024, and in 2015 – to 2028. Although originally conceived as a bridge, Femern A/S (the Danish state-owned company tasked with designing and planning the link) announced in December 2010 that a tunnel was preferable, and the tunnel idea received support from a large majority of the Danish parliament in January 2011. In February 2015, the draft bill for the construction was introduced to the Danish parliament, and the Danish government submitted an application for DKK 13 billion (€1.7 billion) in EU grants, supported by Germany and Sweden. In June 2015, €589m of EU funding was awarded to Denmark by the European Commission under its Connecting Europe Facility (CEF) scheme, allowing the tunnel project to go ahead. In March 2017 the operating company announced the sign-up of subcontractors for the project. 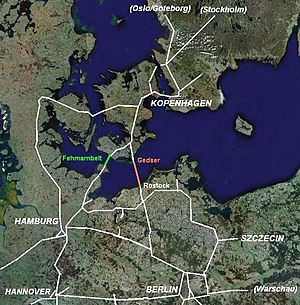 The project waits for legal approval in Germany, where the environmental approvals are appealed to courts of law by political objectors, something which is expected to be finished in 2018. 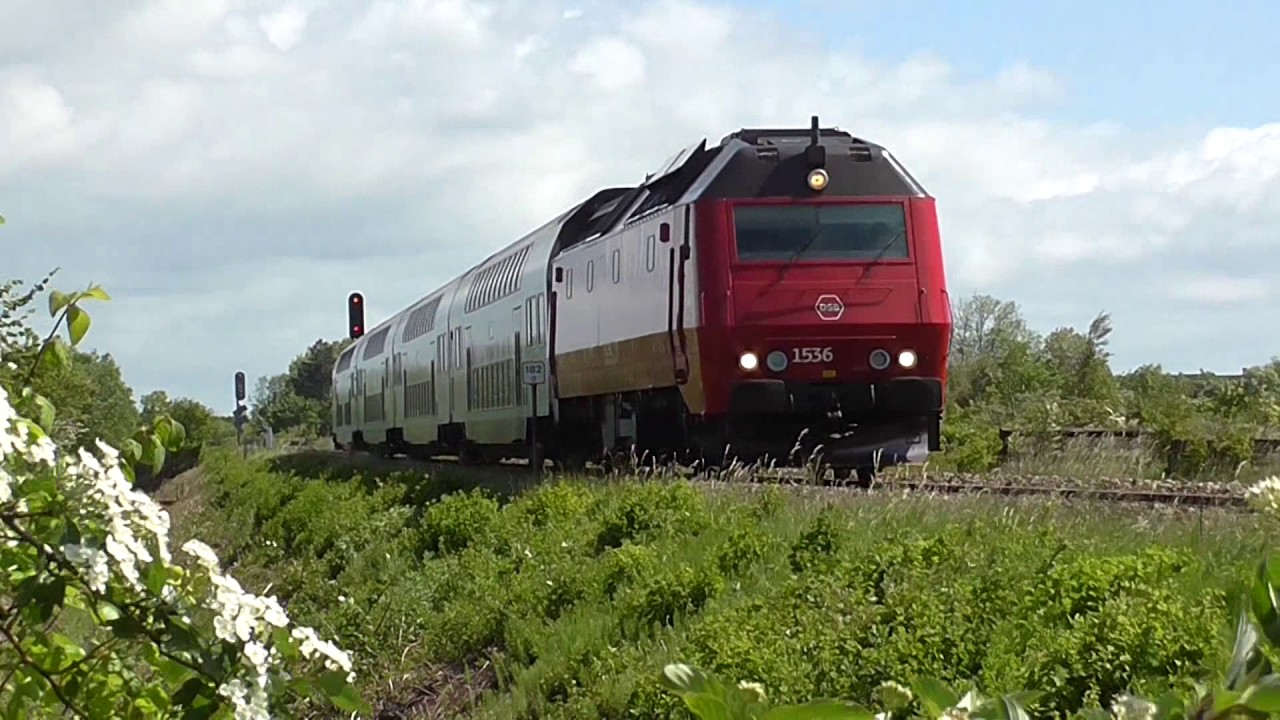