Detailed information about the goals and its general direction is contained in the Federation’s Statutes.

Subsequent to the transfer of the Presidential Insignia by President Ryszard Kaczorowski to President Lech Wałęsa, some responsibilities were vested in The Federation. The Federation was recognised by both Polish and British governments, as well as other Polish organisations worldwide, as the organisation representing the Polish ethnic minority in Great Britain.

Following immigration after Poland’s accession to the EU, the Office for National Statisticsestimated 911,000 Polish-born residents in the UK in 2016, making Poles the largest overseas-born group, having outgrown the Indian-born population. The 2011 UK Censusrecorded 579,121 Polish-born residing in England, 18,023 in Wales, 55,231 in Scotland, and 19,658 in Northern Ireland. 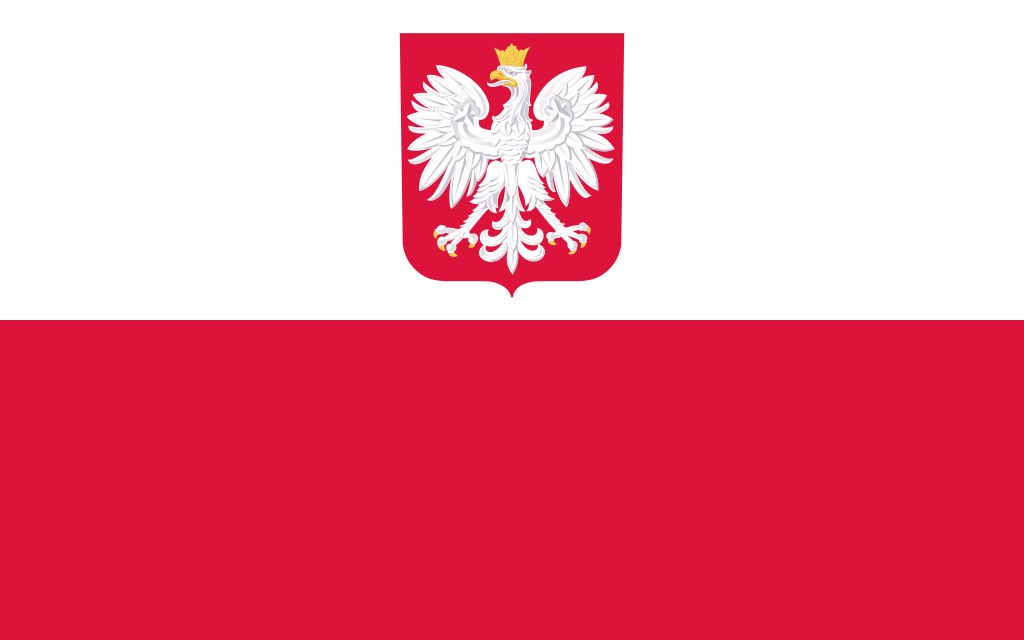