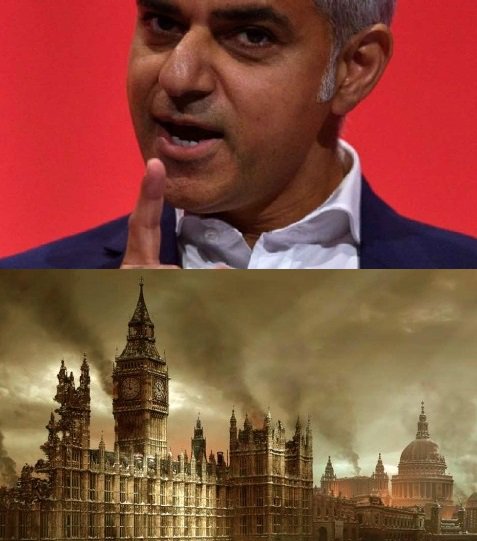 London’s murder rate has overtaken New York City’s for the first time ever as the twelfth person has been killed in just 19 days.

February marked the first month in history books that London had more murders than the American city with a total of 15 homicides. Out of the 15 killed, nine were aged 30 or younger.

In March, there were 22 murders, which is likely to match if not beat out New York’s numbers.

The murder epidemic continued on Sunday when a man in his twenties was fatally stabbed after leaving a bar in Wandsworth, marking the 12th person to be murdered in London in 19 days.