Schönau Castle is a small water castle in the suburb of Richterich, Aachen in North Rhine-Westphalia, Germany. 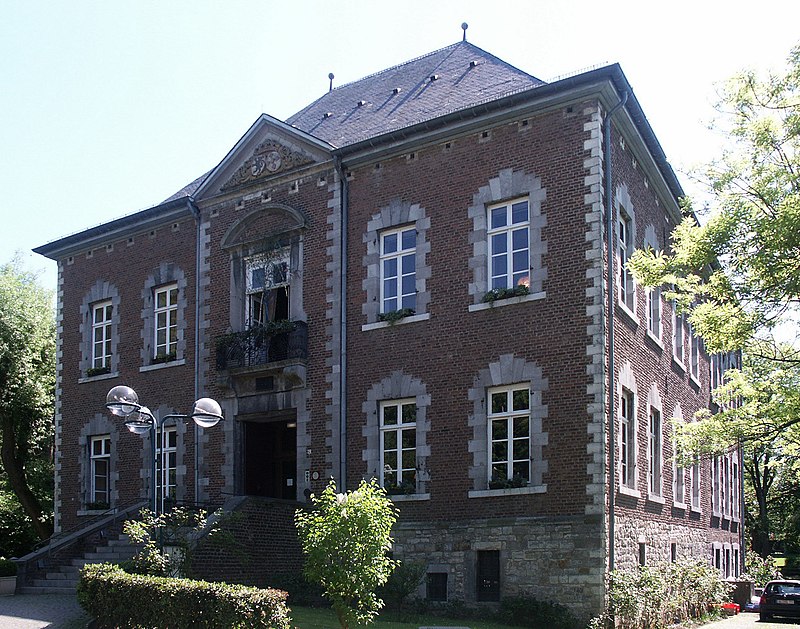 The area around Schönau was transferred to Henry of Aachen as a property by Emperor Frederick II in 1244. Heinrich von Aachen, previously already a treasurer of Aachen, founded the family of Schönau, who, after acquiring the castle and the dominion of the beautiful forest in the first half of the 14th century, also called it a beautiful forest [?].
In 1396, Schönau Castle and the surrounding area became a fief of the Duchy of Jülich. It remained under the Dominion of a branch of the Schönau family and was passed on to the family of Millendonk, which belonged to it from 1450 to 1695. By marriage came the under rule to the family of Blanche. The attempt by Johann Gottfried of the Holy Roman Empire Direct Freiherr von Blanche, Schönau, Fronenbroch, Hörstgen etc. Dynast in Hüls, etc., to regain the Reich immediacy for the area around the Schönau Castle failed, and Gottfried von Blanche landed in 1759 in the dungeon of the castle of Jülich.
Through family connections to the Blanche family, Arnold Carl Maria von Broich (1797 – 1873) acquired the Schönau Castle. His son Eduard von Broich (1835 – 1907) was the last owner of Schönau Castle from the family of Broich.
Today’s buildings are mainly from the year 1732. The castle was built on the foundations of a former wasserumwehrten late medieval three-wing complex with a two leafed castle. It was built in brick on a masonry base. Baumeister was Laurenz Mefferdatis, principal Johann Gottfried von Blanche. The windows and doorways were decorated with serrated blue-stone frames. The entrance is located in a central, gabled Risalit. In the 19th century, two wing structures were added to the side of the site. Today the castle belongs to the city of Aachen and is used as a restaurant. 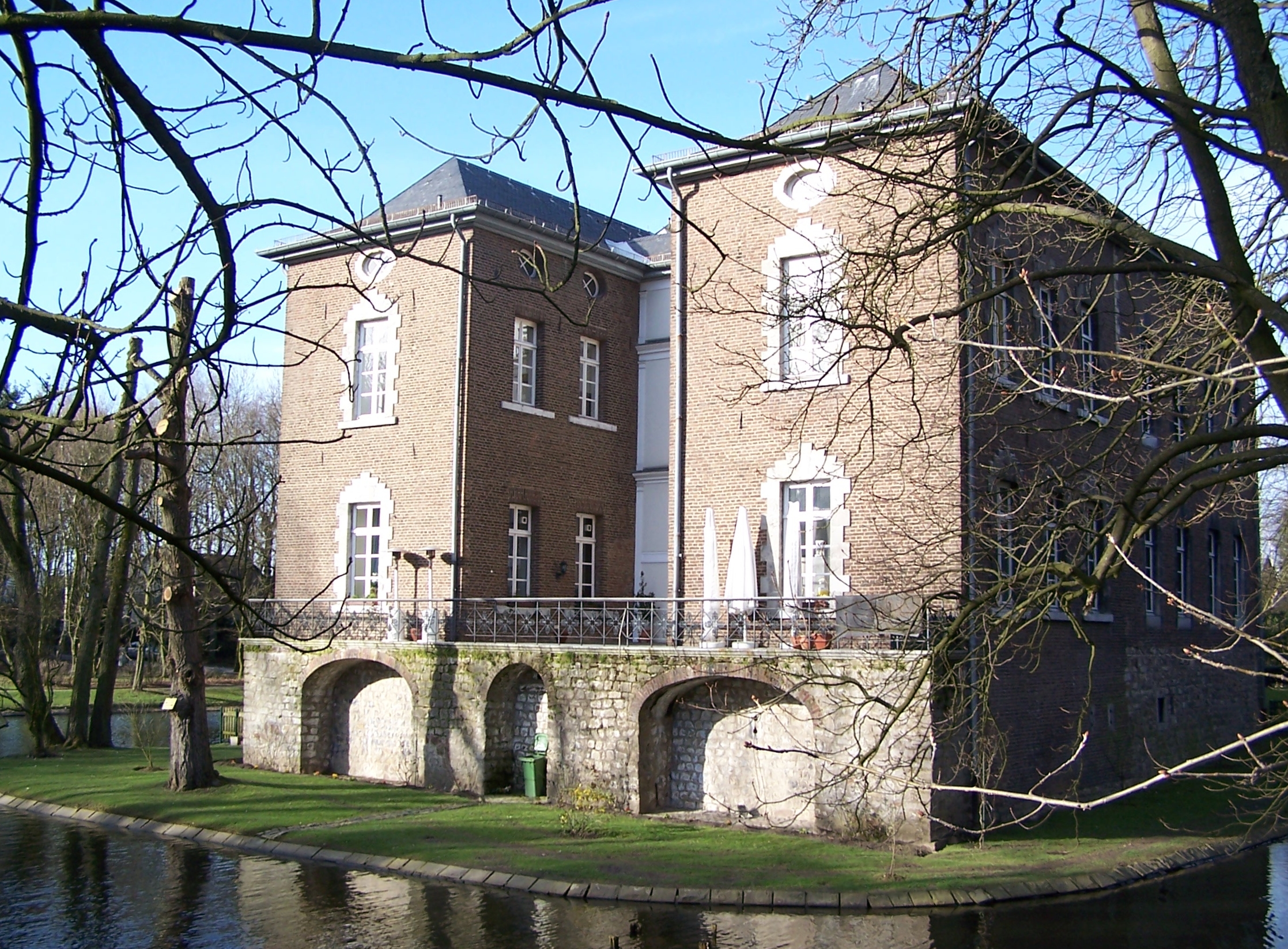