The far-right British National Party (BNP) have used anti-Polish sentiment,  and campaigned for a ban on all Polish migrant workers in the UK. 2009.

At the 2009 European Parliament election, the party gained almost 1 million votes, with two of its candidates, Nick Griffin and Andrew Brons, being elected as Members of the European Parliament for North West England and Yorkshire and the Humber respectively. That election also saw extreme-right parties winning seats for various other EU member-states. 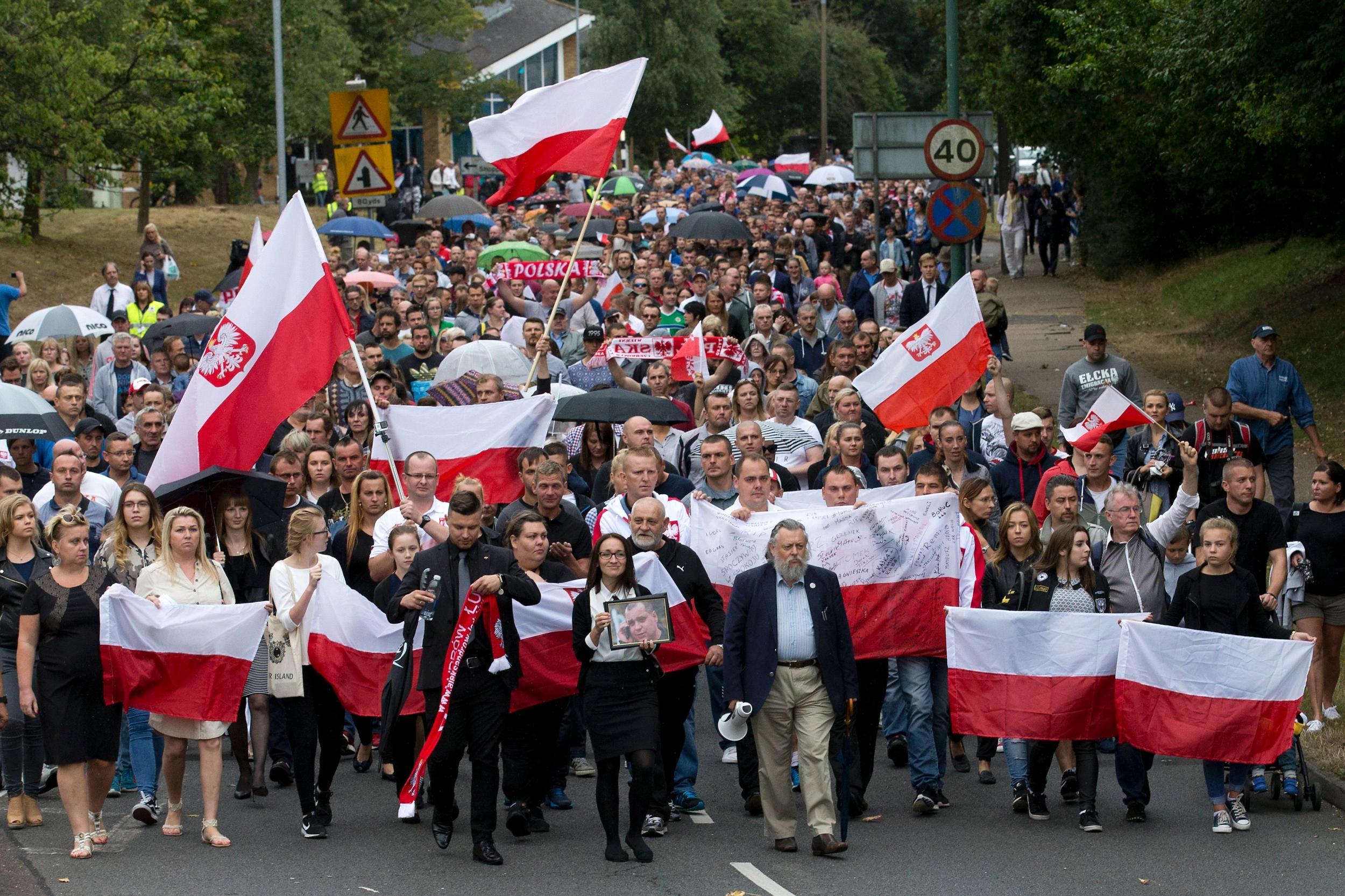