At the age of just 12, Sarah Wilson was made to have sex with multiple men a night while authorities “barely batted an eyelid”, the Rotherham grooming victim has revealed in memoirs of her ordeal. 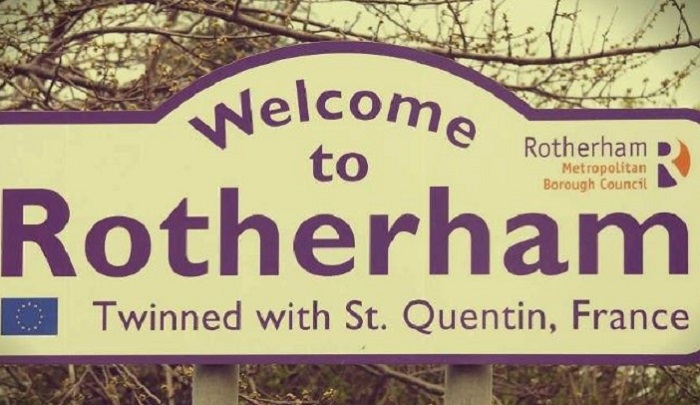 The abuse of the young victims of Muslim rape gangs in the UK continues to be widely ignored. This scandal and tragedy has dragged on with no end in sight, as unrepentant, shameless authorities, bent on propagating “diversity,” trivialize a national disaster. Even the offensive, inaccurate description “Asian grooming gangs” persists; “Asian” is used instead of “Muslim” to cover up the magnitude of the problem of Muslim migration into the West, and lack of any interest in assimilating among many of these Muslim migrants.