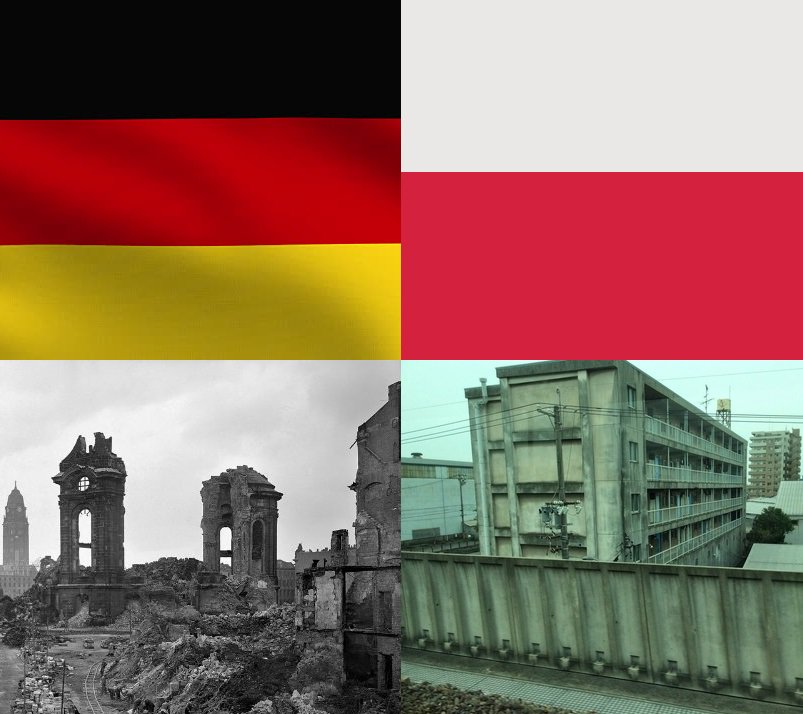 More than €250 billion were or will be spent since Poland joined the bloc with other former communist states in 2004. In today’s dollars, that’s equivalent to more than the US-funded Marshall Plan provided to western Europe after the second World War.