The price of open borders and giving foreign aid to s-ithole countries!

Only four of Germany’s 128 Eurofighter aircraft are operational and ready for combat in the event of a crisis, it was claimed, in revelations that will deepen pressure on Germany to live up to its defence commitments.

The remaining aircraft have been grounded by technical problems and a shortage of combat missiles, according to a report in Spiegel magazine.

The alleged problems would leave Germany unable to fulfil its Nato commitments and could weaken the alliance’s air capabilities.

The problems are the latest in a series of equipment shortages in the German military already causing concern among its Nato allies, but according to the Spiegel report the situation is more serious that previously thought.

Officially, the German air force has 82 Eurofighters available to Nato reaction forces. But the magazine claims the majority are unable to fly combat missions and can only be used for training flights.

All but 10 of the fighters are suffering from serious issues with their automated systems. Cooling fluid is leaking from sensors in the wings that are supposed to detect enemy aircraft, making the sensors unreliable.

The problem could be easily repaired, but engineers are unable to source the necessary parts because the manufacturer has gone out of business.

In addition to this, the air force only has enough missiles to arm four of the Eurofighters for combat. 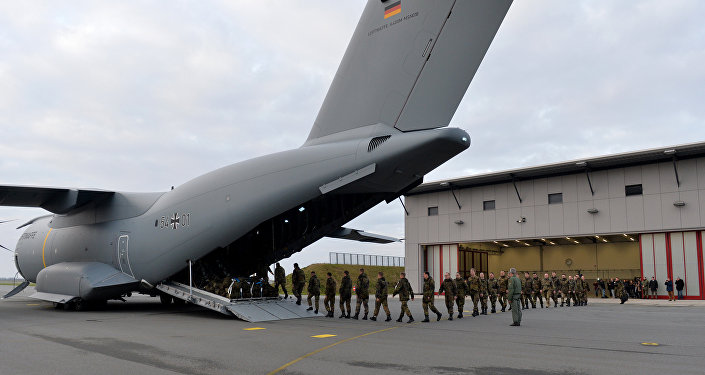 Why Britain played second fiddle to France in Syria strikes: UK has NO ships that can fire cruise missiles and the planes that did entered service 38 years ago and will be retired next year