Schloss Philippsruhe was built from 1700 to 1725 for the Hanau count Philipp Reinhard at Kessel City as a Baroque castle in the west of the city of Hanau in Hesse, Germany. 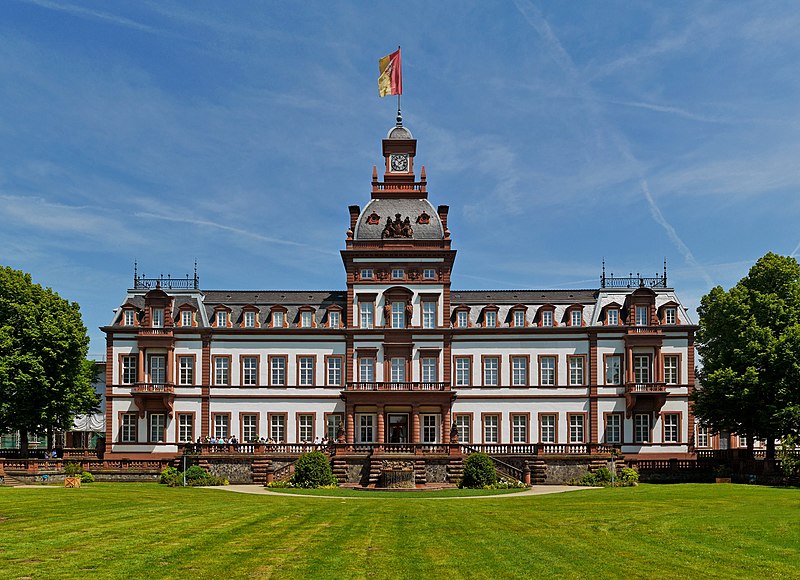 Its present appearance largely dates back to conversions from the founding period: Landgrave Friedrich Wilhelm of Hesse-Rumpenheim lived only four years (from 1880 until his death 1884) on the castle, which is little in the face of the previous five years of conversion; The rooms of the “Bel Etage”, which are now occupied by the Historical museum, however, despite the furniture that has been lost in large parts, reflect its dominant taste in the Renaissance style.

In 1594, Count Philipp Ludwig II bought a land in the area of today’s castle to have a country house built there. This Renaissance manor, however, was destroyed during the Thirty Years ‘ War. 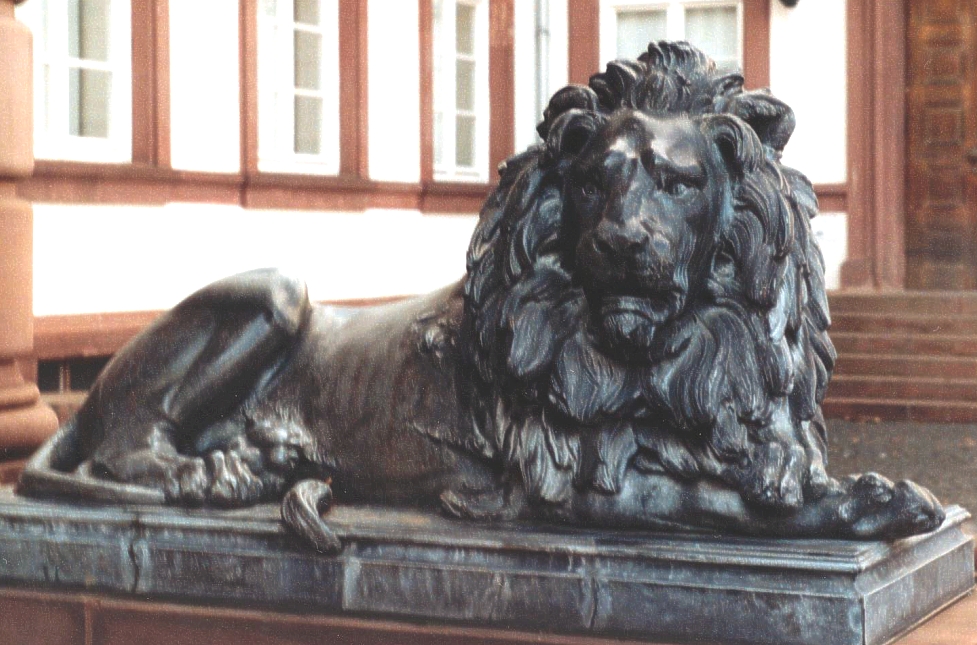 Since the incorporation Kesselstadts after Hanau 1907 the castle is located in the town of Hanau. The city took over 1919/20 in its custody and placed it on behalf of the heirs for sale; However, there was no buyer.

In 1943 the furniture was largely outsourced to Schloss Pheasantry (also called Schloss Adolfseck) near Fulda to protect it from bomb hits; In hindsight, this measure proved to be wrong, as Philippsruhe remained intact, while attacks on Fulda affected the outsourced inventory.

Since the end of the Second World War, the castle, which acquired by the city of Hanau in 1950, served as a commercial and living space and finally as a town hall, as the entire city centre including the historic town hall on the market square, due to the heavy air raid of 19 March 1945 had been completely destroyed. In 1964, the city council could move to the rebuilt town hall in the city centre, and 1967 opened the first rooms of the Historical Museum Hanau in Philippsruhe.

During a fire on August 7, 1984, the castle was severely damaged in the roof area and the dome was destroyed. After intense discussions, it was decided to renew the historicist dome and not restore the castle back to an “original” Baroque state. On the basis of historical photographs, the damaged interior architecture from the time of the Landgrave Friedrich Wilhelm of Hesse-Rumpenheim on the Bel Etage could be restored faithfully. Some works of art of the museum, however, are irretrievably lost. 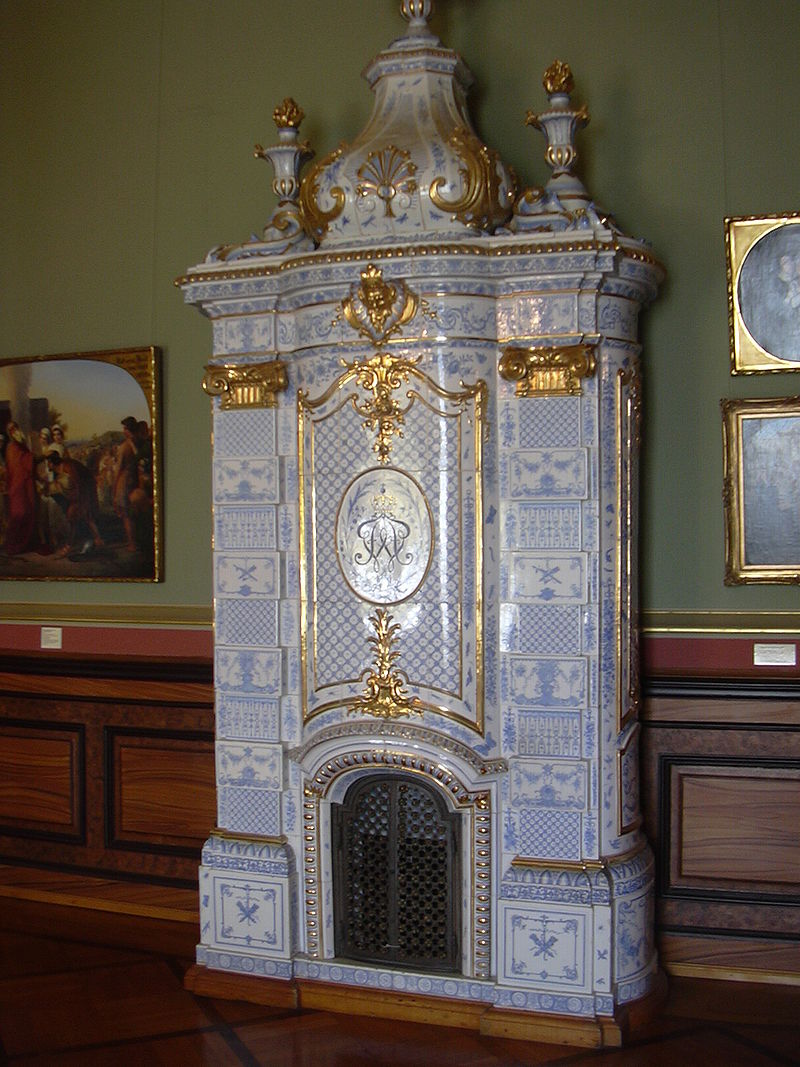 After the Second World War, the Orangery in the Northwest garden was used, among other things, by a body operation. It was not until the second Hessian state Garden Show, 2002, that the rundown building was renovated and annexes demolished, wall breakthroughs, which were created because of commercial use, were closed and the change of the middle portal from the second Half of the 19th century was built back. Today the Orangery and teahouse are used as part of events, such as the Brothers Grimm fairy tale Festival and the Philippsruher Castle concerts.
The castle also houses a separate paper theatre museum in some rooms next to the Historical Museum Hanau.