Pan-European nationalism, NO THANKS! 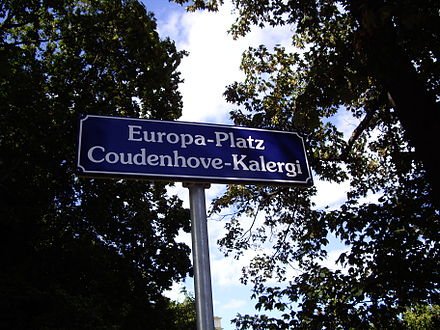 Pan-European nationalists are to lazy, stupid or anti-white to understand the European dynamics. Cognitive Dissonance is limiting them from realizing, that we are not all the same and that most European countries are shitholes for a reason.

They become identical to the people they hate, once confronted. And will (personal) attack you (on internet), like a cultural marxist SJW black trans-sexual jew.

Note: “Danish descent”, is defined as having at least one parent who was born in Denmark and/or has Danish citizenship (that includes a lot of  invasive immigrants).

Number of immigrants in Denmark in 2018, by top 20 countries of origin

Which can only mean, removing Northern and Western Europeans. 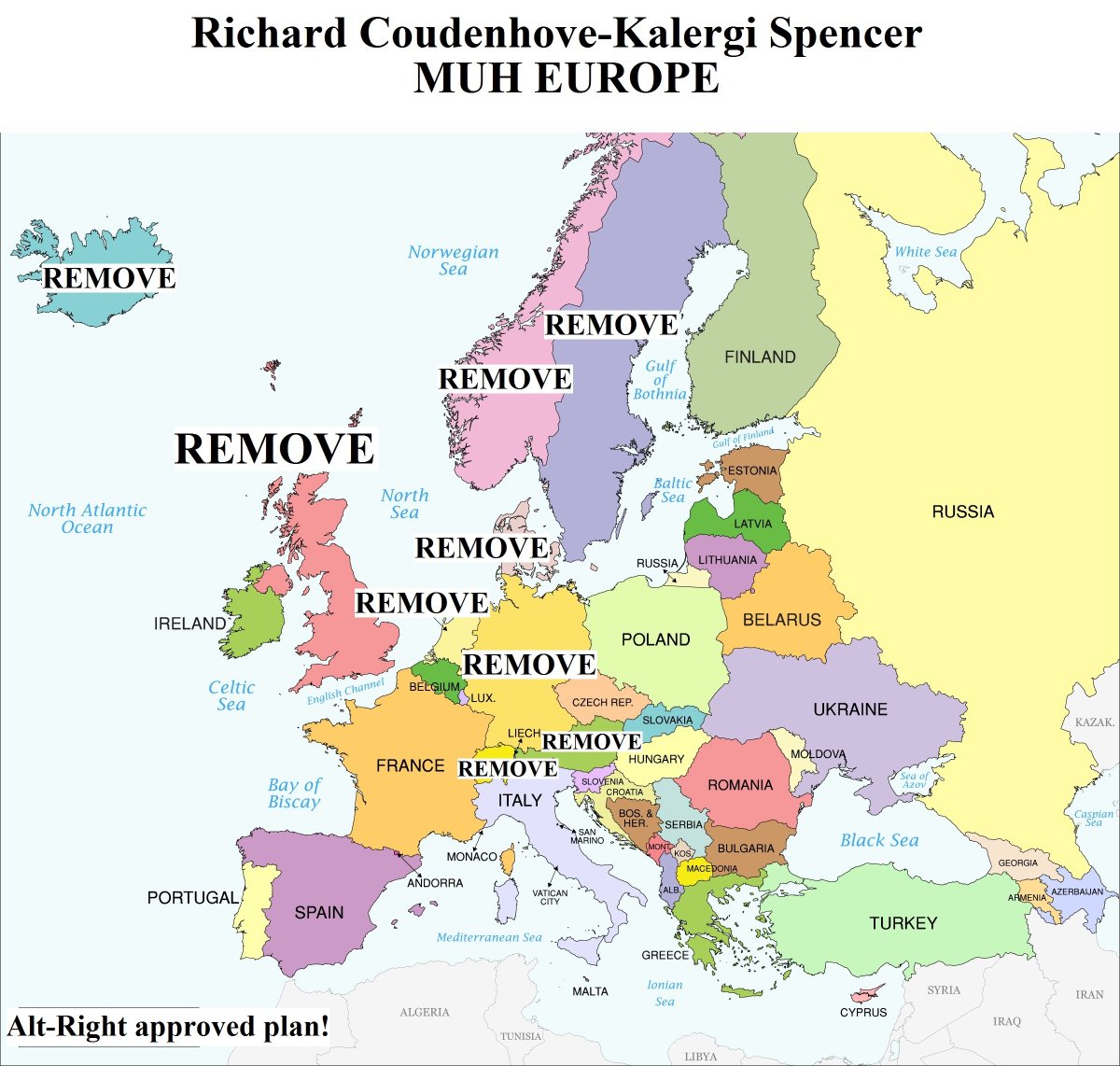 “For those who don’t know, Richard isn’t necessarily arguing for a return of Europe, America, Australia, etc. to the whites these countries belong to, but instead talking about a global state “for all white people.”

I take issue with that for multiple reasons. Firstly, I think we should be taking everything back. Secondly, I don’t want to mix every white group in a single state, or see any benefit to that – it would mostly just be flooded with poor Eastern Europeans in the way London is right now. Third, this “white reservation” idea would just collect all racially conscious white people in a small territory while the entire rest of the world is against them, which doesn’t seem safe.”

Can you be proud of your people, if you regard them as inferior to other peoples?