Hedgehogs, Erinaceus europaeus, are a woodland edge species that also make use of hedgerows and suburban gardens. The State of Britain’s Hedgehogs 2018 report, from People’s Trust for Endangered Species and the British Hedgehog Preservation Society, says Britain has lost half its hedgehogs in less than two decades. The main causes are habitat loss and lack of landscape-scale connectivity. 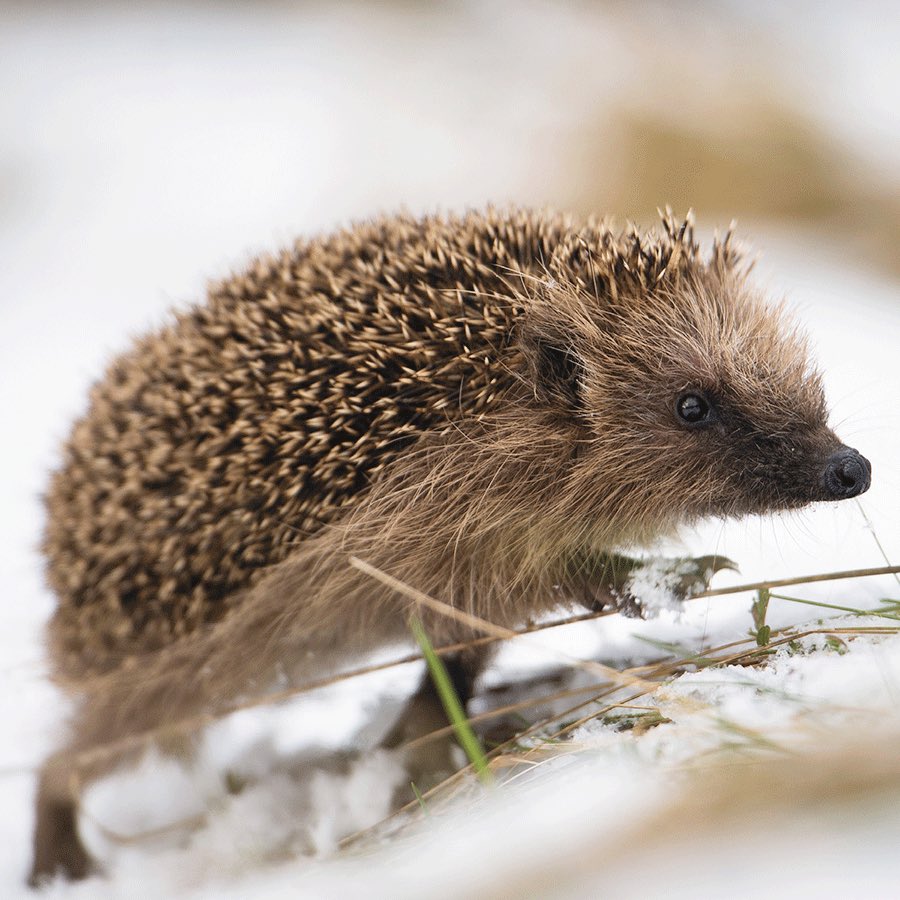 Woodland edge and hedgerow destruction and poor management are major contributing factors in hedgehog decline, causing habitat loss and reducing macroinvertebrates available for food. The use of pesticides on farmland and garden plots can have detrimental impacts on hedgehogs and their food supply. In urban areas the use of impermeable fencing, loss of compost heaps and increasing development are other major issues. 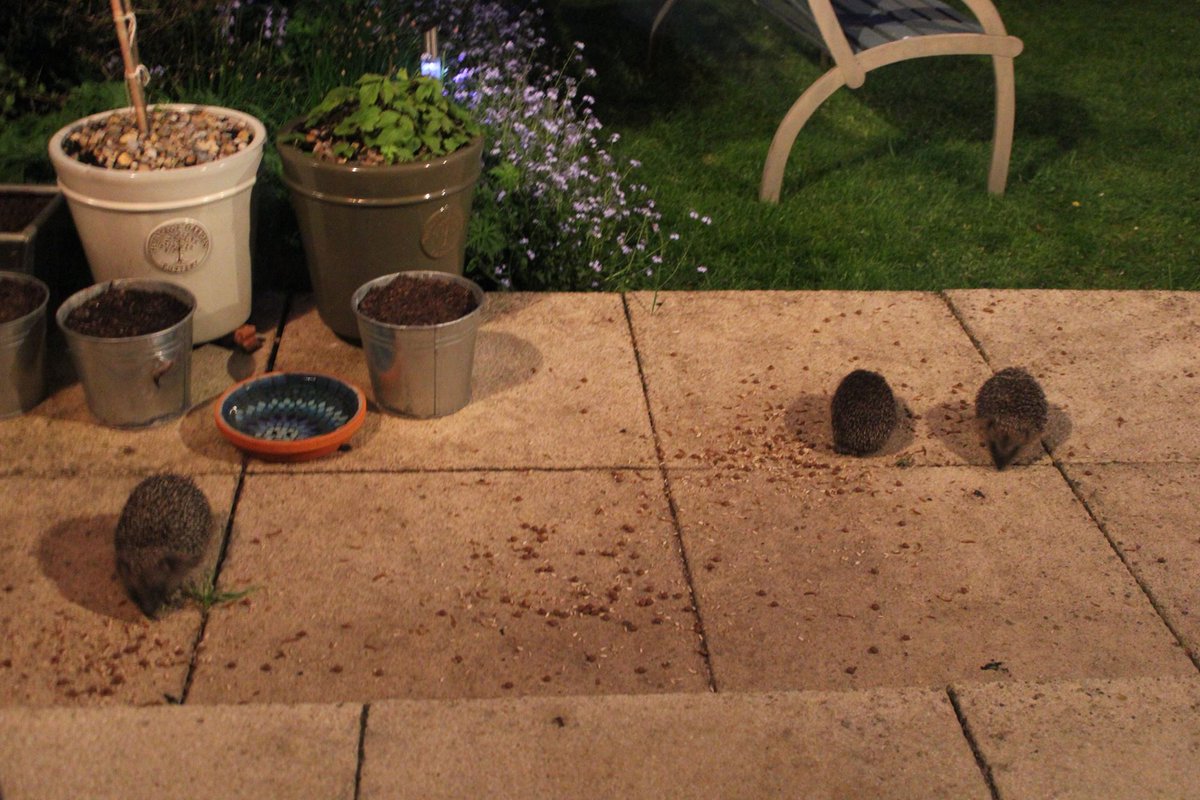 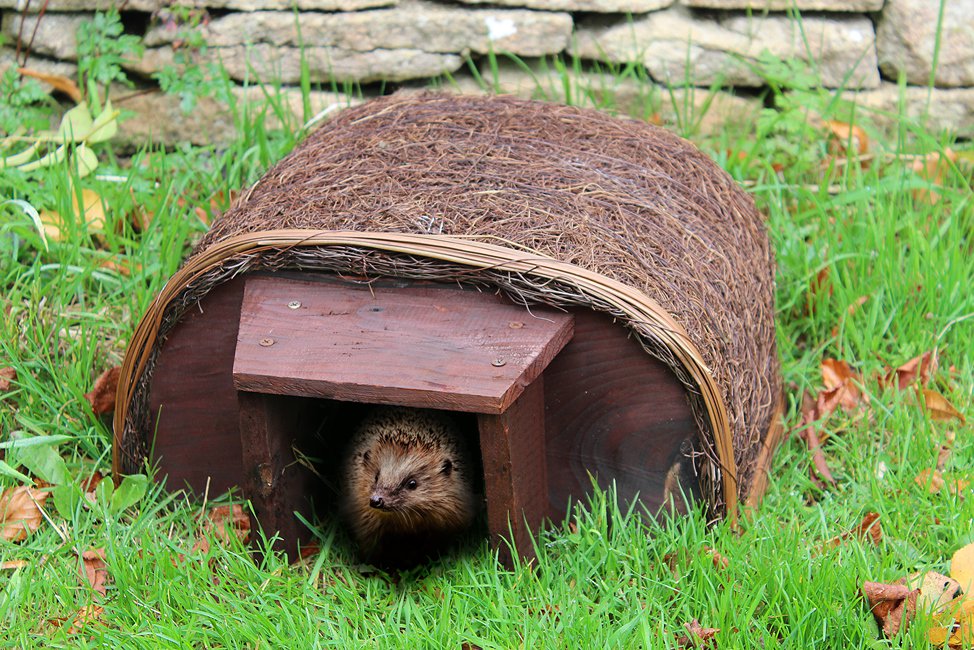 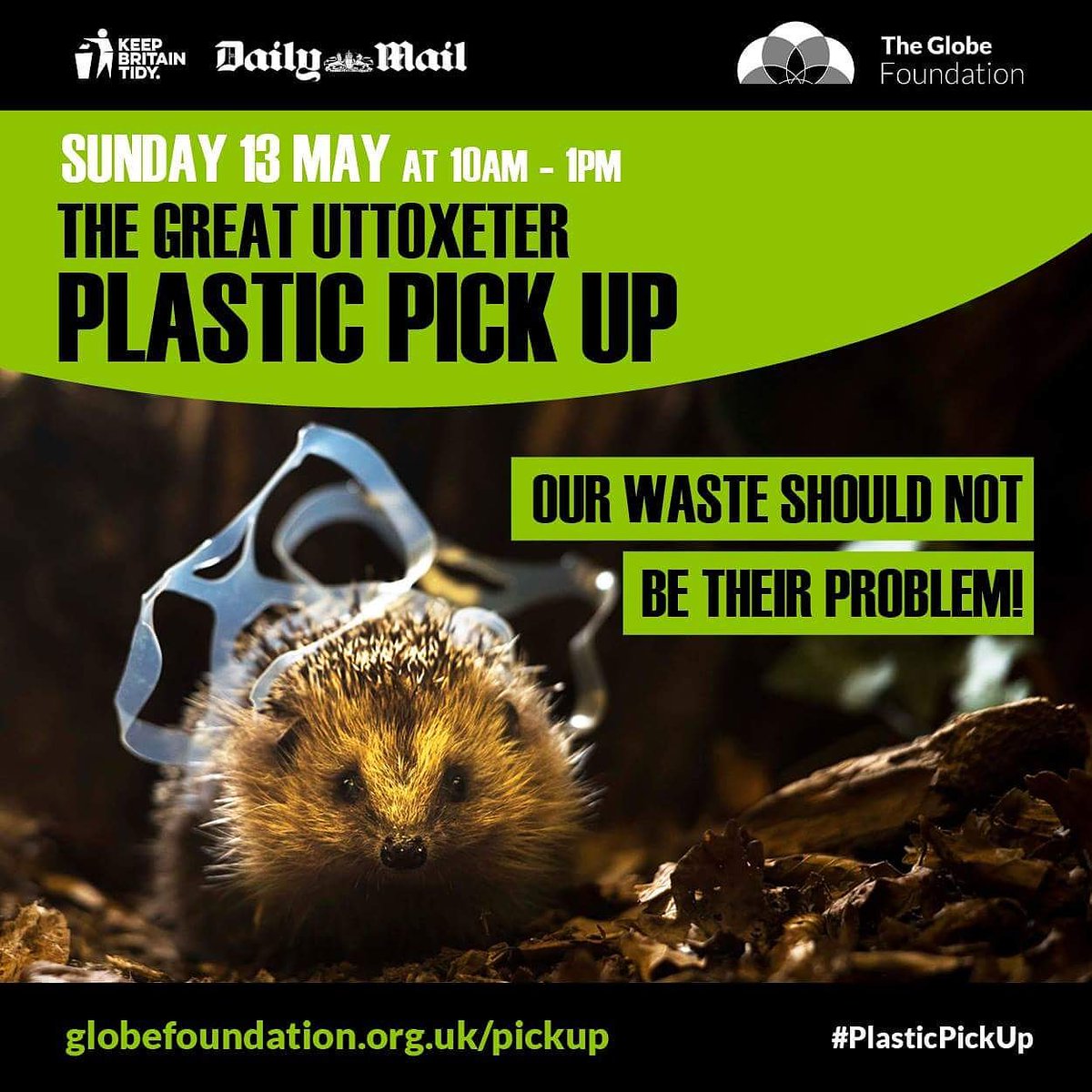 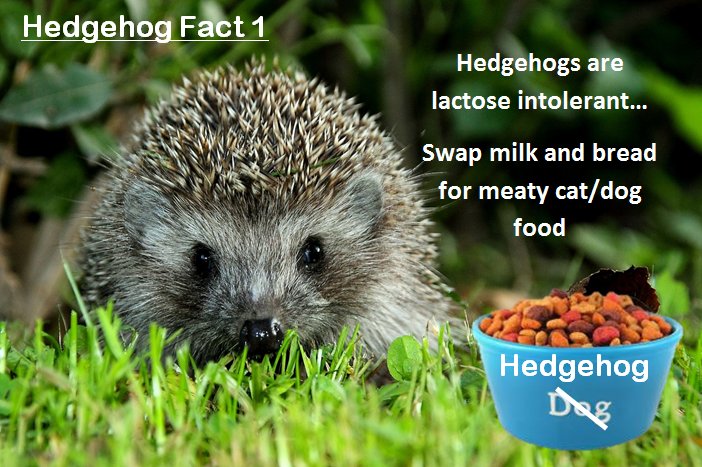 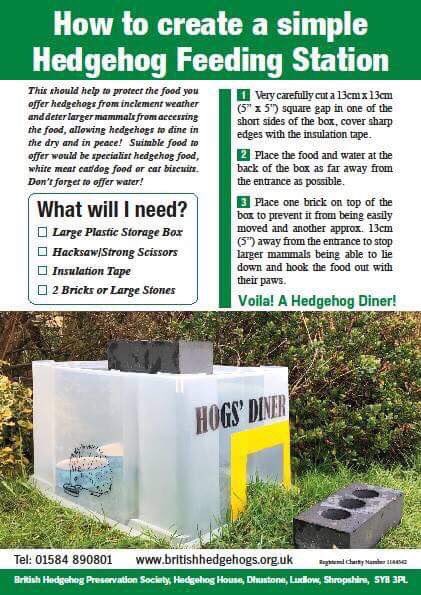