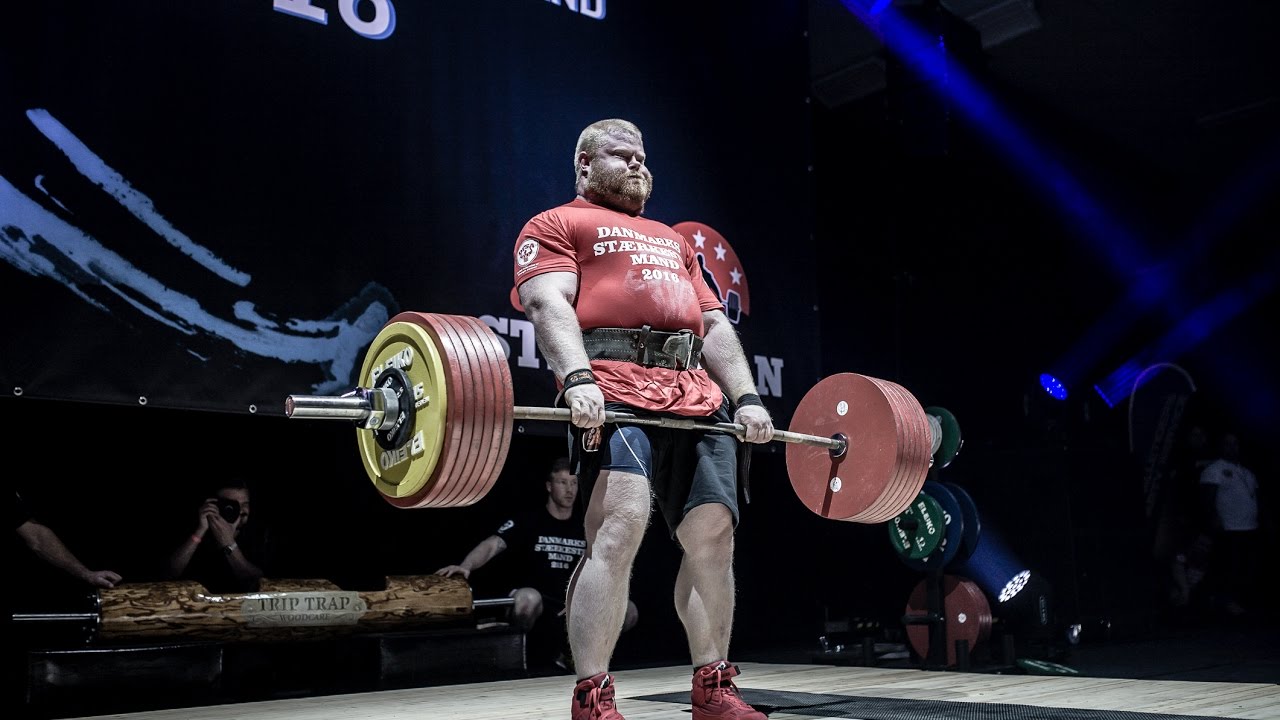 Just like you, for years, most Norwegian (Mountain Danish) powerlifters were training three days a week. And, just like you, they were training each big lift (squat, bench press, deadlift) one or two times per week. But around the year 2000, something surprising happened: A German native and former Olympic weightlifter and weightlifting coach was appointed as the new national powerlifting coach – Dietmar Wolf. He used his knowledge and experience from his days as a member of the Western German national Olympic weightlifting team and started to incorporate training methodologies that closely resembled his weightlifting background, although he made sure to make the necessary adjustments to match the demands of powerlifting.

To determine whether high frequency training worked better than the typical three-day program, the Norwegian school of sport sciences decided to do a formal experiment.

Participants in the study had all trained continuously for competitive powerlifting for at least one year.  On top of that, they all competed in national Norwegian IPF affiliate powerlifting competitions within the last six months before the start of this experiment – so we’re not dealing with brand new lifters, but rather people with at least a fair amount of training and competition experience.

There were 13 male and 3 female lifters in this group.

This is a group of experienced lifters, so results probably generalize better to readers of this blog than most training studies do – that’s what makes this so exciting!

Let’s take a look at was done in this experiment.

All lifters were put on the same 15-week program (same exercise selection, volume, and intensity) before reviewing the results by maxing out in the squat, bench press, and deadlift. All maxing was done without powerlifting suits.

The only difference between these two groups was their training frequency:

Everything else was the exactly the same:

This means that the 3/week group needed to do twice as many sets as the 6/week group in each session.

And these are the stunning results after 15 weeks:

This means that total weight lifted in all three lifts increased about an average of 10% in the 6/week group, as opposed to 5% in the 3/week group. I told you this wasn’t like the many headlines of fitness magazines; these are real results. In addition to looking at the changes in 1RM of each of the lifts, the researchers also looked for increases in muscle mass of the vastus lateralis and the quadriceps as a whole. The average increase in the 6/week group was almost 10% in the vastus lateralis and nearly 5% in the quadriceps as a whole. In just 12 weeks, that is great progress. The 3/week group did not make significant increases in muscle mass.

So the 6/week group got bigger AND stronger, compared to the lower frequency group! I will try to do my best to explain these results in a minute, but first I want to point out that it’s important that when training high frequency, you cannot max out out every time you hit the gym. The Norwegians recognized this, so with the new routines, both the training frequency and the total training volume were dramatically increased, but intensity was reduced. In this experiment, the average intensity was 72% to 74% of 1RM for squat, bench, and deadlift.

You probably can do 10 to 12 reps with that weight, but in this experiment, reps were between 3 and 8 for the big lifts (squat, bench press, deadlift), so the only time the lifters were grinding lifts were when they were going for new PRs at the end of the program.