“The happy customer had best remember that he (she) is now at AIDS ground zero, it’s impossible to get closer.”

The average wage in Nigeria is around a dollar a day. You would think therefore that living would be cheap. After all what can a dollar buy you in the west – a stick of gum, a newspaper? If a dollar a day is the average wage in Nigeria then of course it must buy all sorts of goodies, right? Wrong! A dollar will not even get you entry to a decent restaurant! Life is cheap, living is not. Nigeria is EXPENSIVE! Why is this so? Like most things in Nigeria there are probably several explanations. One reason no doubt is the fact that a dollar a day is probably not the average income. Tax is not collected and surveys probably do not record income derived from muggings, graft and corruption. Another problem is one of supply and demand. For those hardy and bold enough to brave the outdoor markets there are bargains to be had. Fruit and vegetables can be brought cheep this way. Unfortunately the markets do not sell many of the goods we folks of discretion would term “quality products”. If you want good chocolate, tender beef, a fleshy chicken or a tin of beans then you have to shop at a store. Here is where the limited supply and demand enters the financial equation. There are only a few people that can afford the good stuff, usually they are westerners and politicians. The stuff has to be imported in small quantities and guards are posted on every shop exit and often several more in the shop itself (I guess to surprise Mr Burglar). All this seems to result in prices on average being two and a half times that of the west. Eating out ain’t cheep and neither are many activities such as bowling. (There is a single bowling venue in Abuja believe it or not).

On the upside human labor can be very cheep so drivers, cleaners and other people can be employed, medieval style, for a song as long as you are willing to risk your valuables walking from time to time in what I term “involuntary gratuity”. Hotels vary in quality and security. Anything less than the Sheraton (reportedly owned by the CIA) and you are advised to hide all valuables and jam a chair on the door when sleeping to give you an extra few seconds to wake up when the muggers come calling. Make sure you carry around 100 dollars at all times as muggers are prone to shoot anyone who doesn’t cough up a satisfactory amount. I’m not sure on the logic of this one, perhaps it’s just the frustration of living another day on road kill. Perhaps its designed to cull back cheap tourists, Thaksin style. I guess you just hope you don’t get mugged twice in one day, an event that is not completely improbable.

WHAT DID YOU EXPECT, HERDS OF WILDERBEAST ROAMING ACROSS THE PLAINS?

Nigeria has around 125 million (give or take 25 million) people stalking, hunting, foraging and generally demolishing anything that so much as moves. If it bleeds it can die!… even road kill isn’t exempt from a hungry Nigerian’s cooking pot, in fact it’s a delicacy for some families deprived of meaty nutrition. Therefore don’t expect to camp out and see wildlife roaming across the savannah. The most populous animal seems to be a deformed type of goat that stands about a foot high. There is a game park worth seeing north of Abuja but it’s only good to visit in the dry season as in the wet season the animals move away from the waterholes.

Let me set this clear. Thailand is safe. Nigeria is NOT safe. In Thailand your worst fear is getting hit on the head with a Katoeys stiletto. Nigeria has a few more surprises. I’m writing this article from the state Katsina. This morning I flew into Kano and travelled one hour to Katsina in the North. Immediately after I left Kano 10 people (or 200, accounts vary) were killed in riots and several buildings were burnt down. The other day around 400 people were killed in religious fighting and it didn’t even make the odd-spot in any western newspapers, let alone get third page. Nigeria is a forgotten news story. These figures don’t even include the countless muggings, murders and car-jackings that take place each day. The worst offenders are usually the not so friendly neighbourhood cop. Just the other day the wife and I pulled a U-Turn at an intersection and quicker than you can say “corruption” three massive policemen (boys in black as I call them) crammed into the back seat of the car and started berating me about my driving and yelling at me to go to the nearest detention center. Dang, forgot the number one rule – don’t let cops into your car. Luckily I remembered number two rule – don’t go anywhere with police. I quickly parked and the wife had already phoned the high commissioner. The situation quickly diffused and I suddenly had three of my best friends smiling in the back seat and all wanting to reach a quick settlement. Being a Saturday I decided I had had enough shenanigans for one morning. I greased their palms and sent them on their way smiling and waving, leaving me 2000 Nira poorer (that’s about 800 baht).

The government, in one of their more memorable policies, decided that in order to reduce corruption in the police force, police at roadblocks would be accompanied by military personnel. Of course all this did was open up a new source of revenue for the military and help ensure the roadblocks become even more heavily armed. These roadblocks are made of rocks, trees, nails and anything else that can stop or slow a car and are spaced anywhere from every kilometre to every 50 kilometres depending on the volume of cash, err… I mean traffic. The other day I was stopped at one and the officer, in an effort to exhort more cash from the car in front, fired a few rounds off from his AK47 into a nearby bush. Never mind that there could have been a whole family camped behind the bush.

My friend has the Nigerian record for the quickest mugging. He was new to Nigeria and had been in Lagos airport a mere 7 minutes 30 seconds when he was assaulted by a hoard of miscreants who seemingly appeared from all directions at once. 20,000 Nira (about 7000 baht) later and my friend had set a new Nigerian record. Something he can be proud of and tell his grandchildren if he lives to see them.

If the police, military, rampant crime and corruption don’t get you then Nigeria still has a few tricks from the old testament hidden away. Nigeria has a fair range plagues to choose from. There are of course the usual culprits such as rabies, leprosy, typhoid, chickenpox…..but also a few specials in extra high dose such as AIDS, Malaria, Diphtheria, Yellow fever, cholera and of course the good old Ebola virus (which thankfully is quite rare). Remember to get your shots before coming on vacation and try to avoid staying on the beach after dark, that’s when the mosquitoes come out in force possibly attracted by the arrival of the nocturnal muggers.

WHAT’S IN IT FOR ENGLISH TEACHERS

Well obviously they don’t need too many English teachers down this way, people are pretty happy with Pidgen English, but they do need VSOs (Voluntary Service Officers). That’s right, the foreign legion of the aid agency world needs you! They don’t care about your past or your future, they just want two good years of your life. There’s no pay but rather a subsistence (as they call it). I’ve heard they even supply you with a compass to reach the more remote villages of your not choosing. Other jobs include Oil, Aid work and of course sending dodgy emails to assist the prince of Bublothaniano dispose of his 1000000000 dollars in cash. 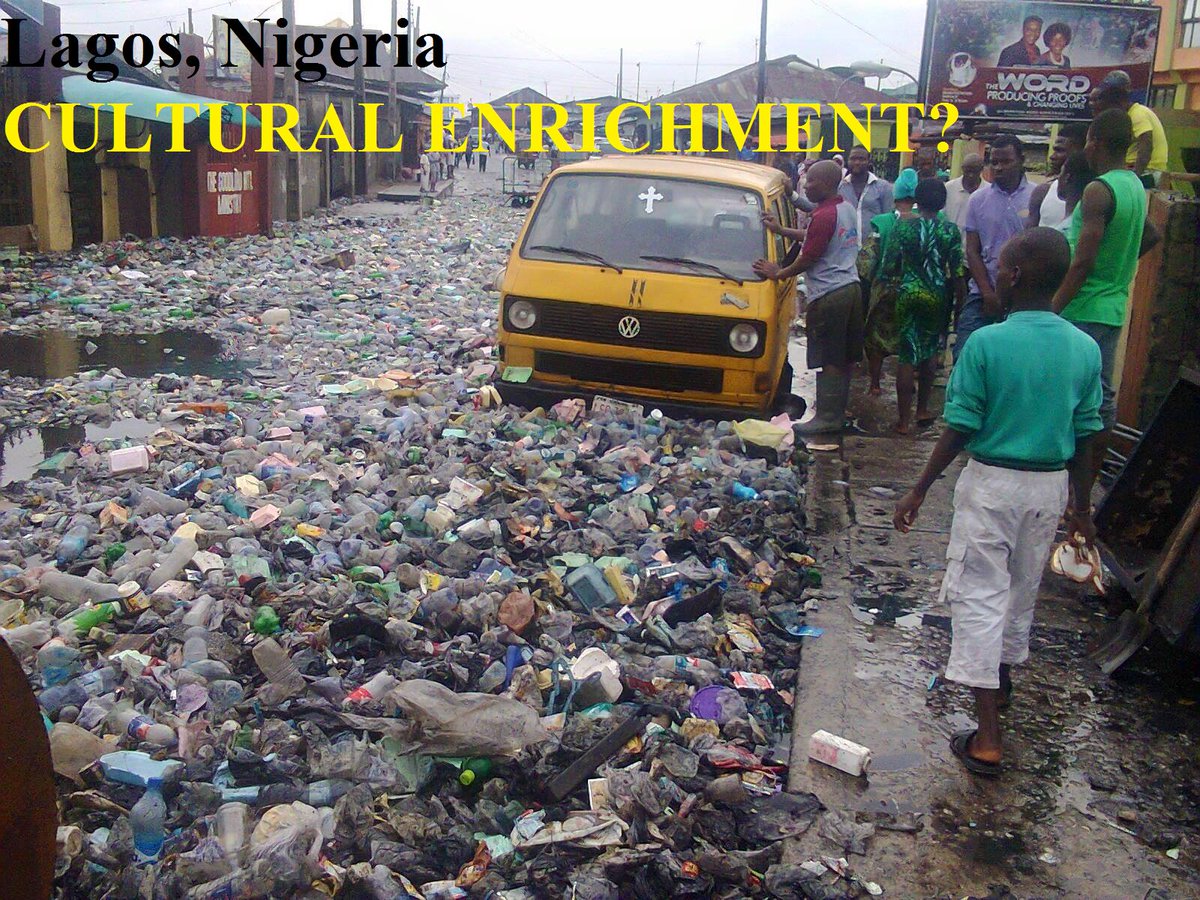