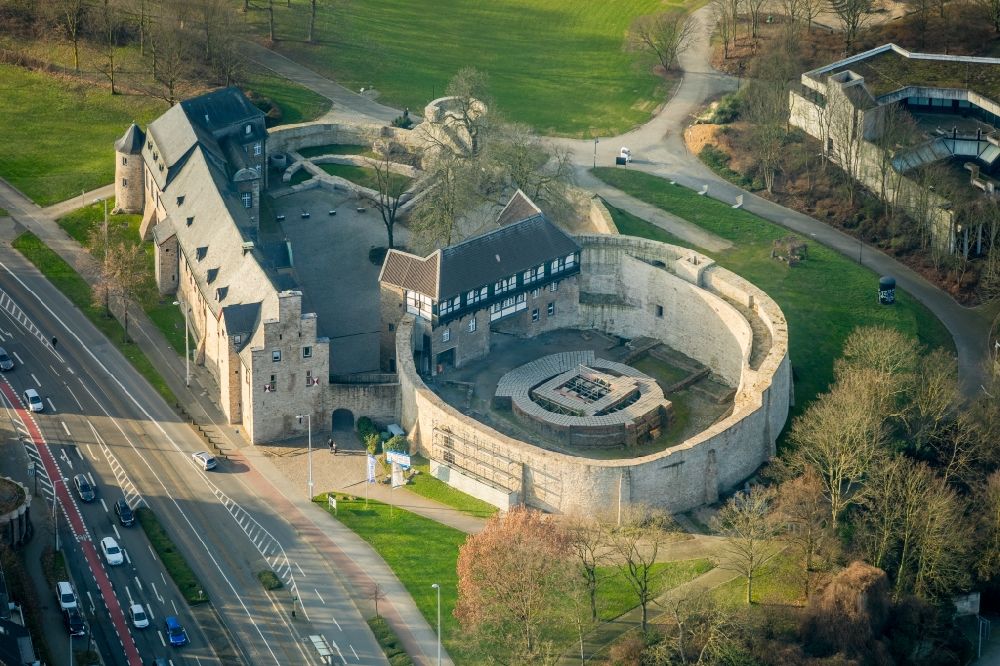 Broich Castle (Schloss Broich in German) is located in the district of Broich in Mülheim an der Ruhr on the West Bank of the Ruhr near the centre of the city. The fortification is located on the historic Ruhrfurt of the old Hellwegs and is in parts the oldest preserved early medieval fortification of the late Carolingian period north of the Alps. 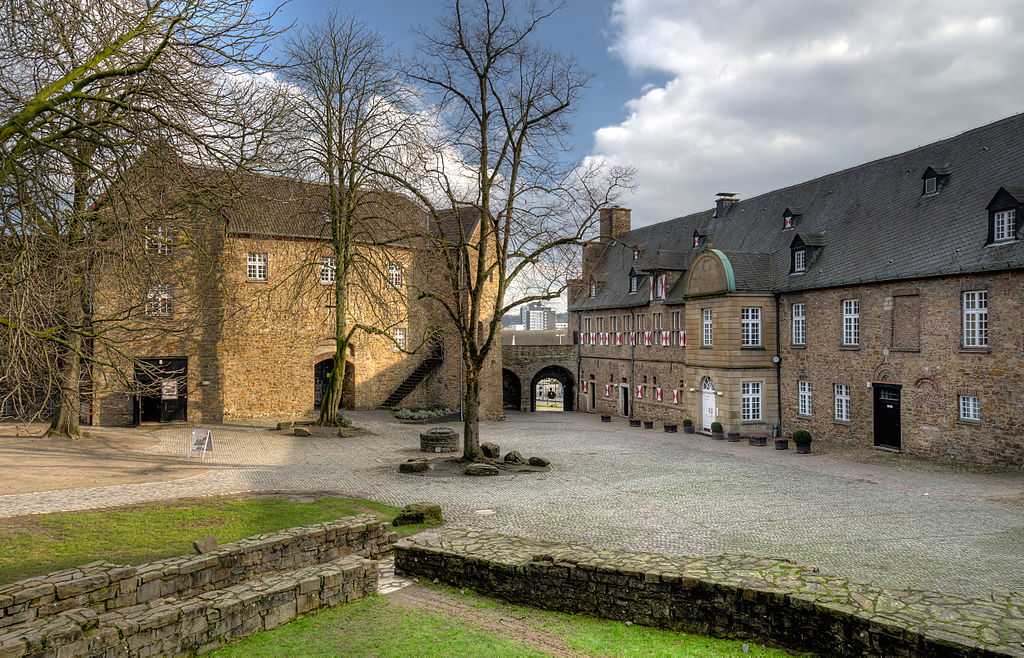 In 883 Vikings conquer Duisburg and set up their winter camp here. Probably therefore, the East Frankish Duke Heinrich in the winter 883/884 in Broich had a fortified military camp build: On an 11 m high spur above the Ruhr, the original plant, probably as Sperrburg [?], to secure the river and the road, passing through the Ruhr. An oval curtain wall encloses numerous multi-level, even two-storey buildings. However, there are no kitchens, reservoirs or wells, which can be used for short-term planning. After the Viking threat is no longer present, the plant is abandoned.
In his annals, Flodoard of Reims reports from a 923 held meeting between King Henry I of Germans and Robert I at the underflow of the Fluvium Ruram.  Some authors deduce the existence of a fortified plant up to this point.  The abandoned castle will be restored and expanded by the noble lords of Broich towards the end of the 11th century. In 1093, the Broicher together with the Lords of Mülheim and Dümpten are demonstrably mentioned in writing for the first time as witnesses to a count court.

In 1938, the castle passes into the possession of the city of Mülheim. During the Second World War and in the post-war period, it became increasingly decaying. In 1952, the Hall is given a new roof. 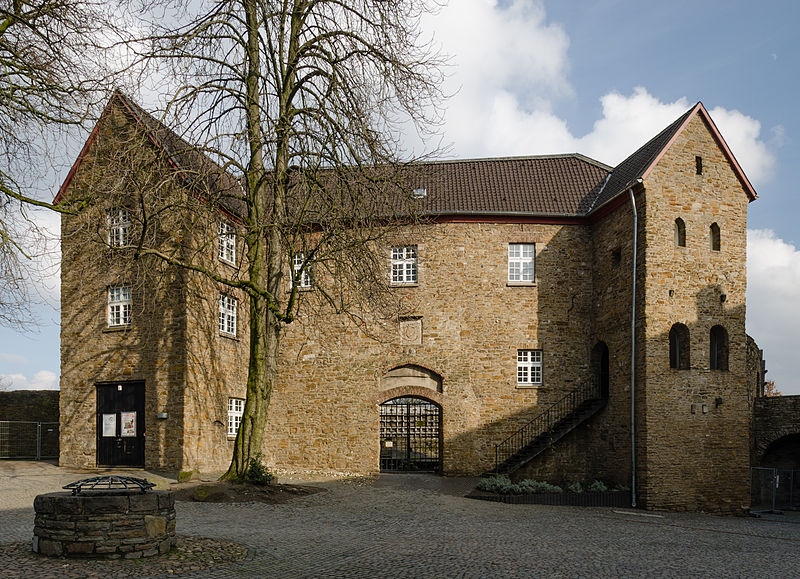 In the years 1967 to 1974, on behalf of the Rhineland Landscape Association and under the direction of Professor Günther Binding, the complex was excavated and restored. The foundations of the late Carolingian plant, as well as those of the later centuries, are exposed.