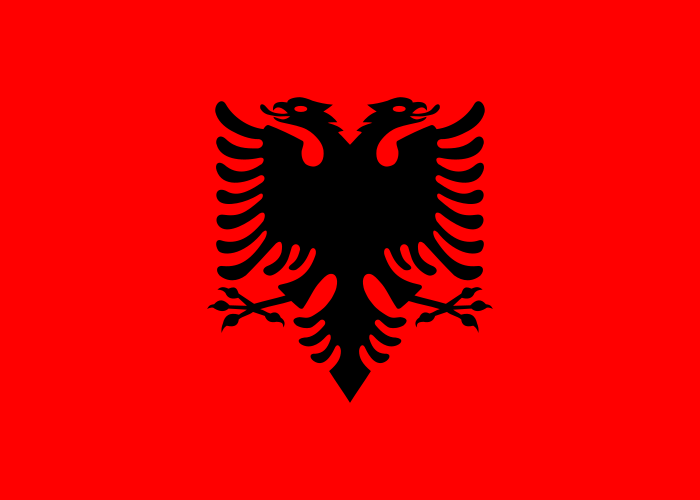 The Albanian gangs have worked hand-in-hand with drug cartels in Colombia, where the coca leaf is grown.

The consignments arrive in south-eastern Europe and are then moved on to the UK or elsewhere (Antwerp is the Albanian mafia-controlled port in the north, I was told).

Much of the cocaine is turned into crack cocaine, which is even more potent.

The profit margins are far bigger, which is why Copja’s is not the only UK-linked drugs gang from his home town of 140,000 people.

Official statistics support the contention that Albanian nationals have achieved a significant position in the UK’s underworld.

They are now the third largest foreign national group in our jails, after the Irish and Poles, both of whom have freedom of access to Britain thanks to historic ties or EU membership.

‘Colombia of the Balkans’ 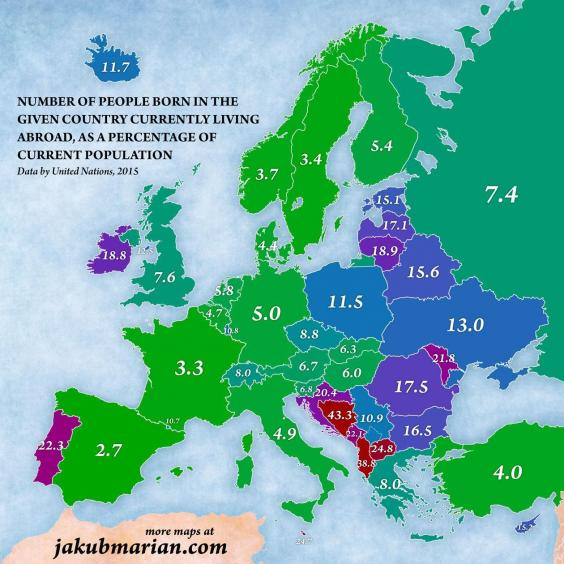 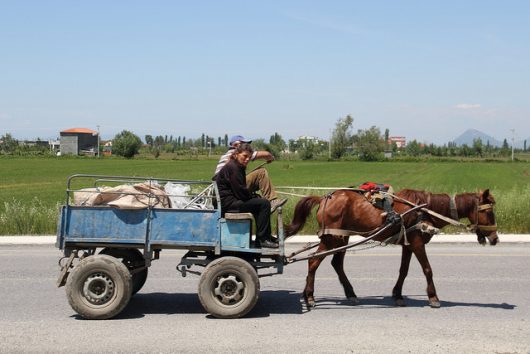 Pan-European nationalists, The Alt-Right, etc. will tell us, that Albanians are white people and that they and everybody else in Eastern Europe should be free to invade our white homelands.