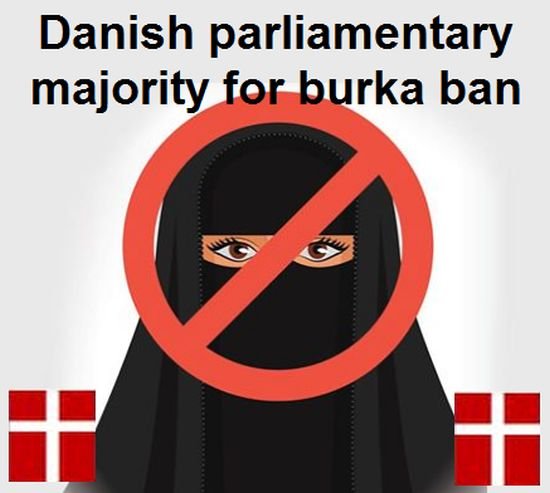 Now it is adopted: in the future it triggers a fine to wear the burqa and niqab on the street.

With the cover ban, it is not only the Muslim costumes niqab and burqa that become illegal in the public domain. Artificial beards, masks and hats covering the face become illegal.

It had previously emerged that the government wanted an opportunity for imprisonment for up to three months if one broke the so-called Burka-Ban.
But it is dropped and instead the penalty frame is fined between 1,000 kroner and 10,000 kroner as the greatest possible punishment.

Send them all back home!