An exclusive poll commissioned by The Independent reveals one in 14 Britons has had to use a food bank, with similar numbers also forced to skip meals and borrow money as austerity measures leave them “penniless with nowhere to turn”. The JRF report, carried out by Heriot-Watt University, found that among the tens of thousands of people who were recorded as being destitute last year, food was the most commonly lacked item, with 62 per cent within the group reporting that they had gone without over the past month.

Nearly half (47 per cent) had lacked basic toiletries, with 46 per cent lacking suitable clothing and 42 per cent having to go without heating. One in five destitute people reported lacking lighting at home, and 16 per cent had recently slept rough.

Read more here from The Independent

Why Britain played second fiddle to France in Syria strikes: UK has NO ships that can fire cruise missiles and the planes that did entered service 38 years ago and will be retired next year. 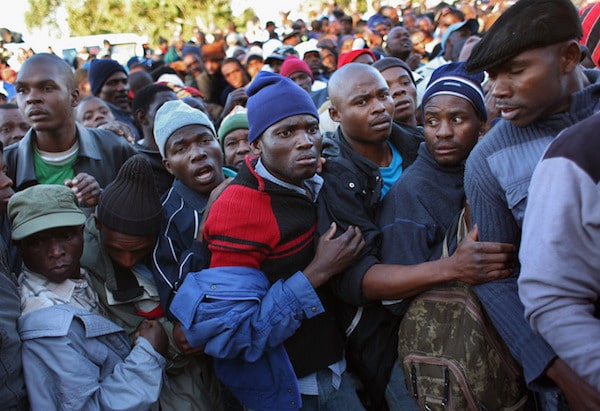