The cost to Britain of mass immigration is £16.8billion every year, a report claims today.

The figure includes a £1.2billion annual net cost of migrants from Europe, who consume far more in public services and benefits than they pay in taxes.

Today’s report – based on figures from the official Labour Force Survey – was seized on by campaigners for Britain to quit the European Union.

‘Furthermore, it is adding to the rapidly increasing pressures on housing and public services. It also contributes to our population increase of half a million every year – roughly a city the size of Liverpool.’

A second section of the report looked at only migrants who had arrived since 2001. This found that migrants from Poland and other Eastern European countries were costing £2.8 billion a year.

However, this was counter-balanced by a positive net contribution of the same amount by migrants from the ‘old’ EU, which includes the likes of France and Germany.

Why Britain played second fiddle to France in Syria strikes: UK has NO ships that can fire cruise missiles and the planes that did entered service 38 years ago and will be retired next year. 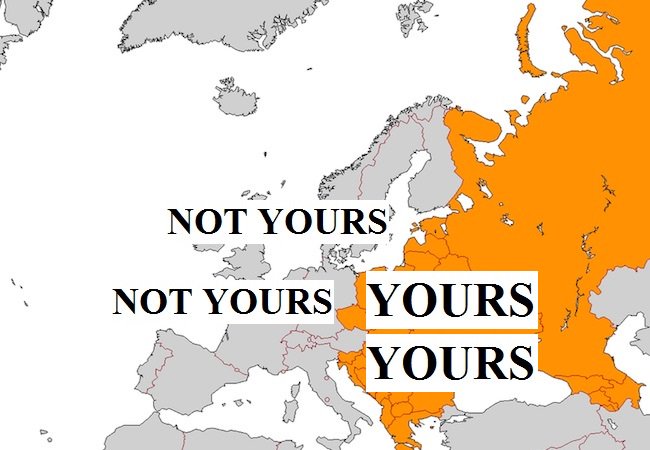 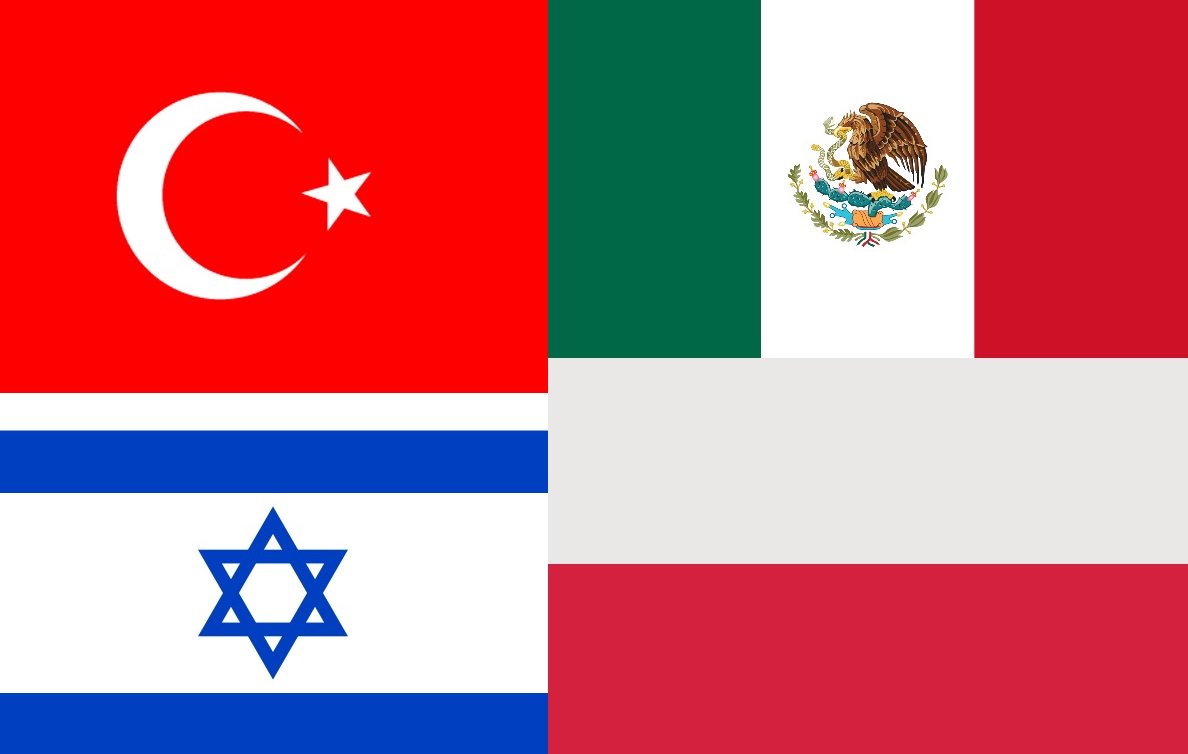