The partition of Belgium is a hypothetical situation which has been discussed by both Belgian and international media, especially in the context of events such as the 2007–11 Belgian political crisis. The status of Brussels in a partitioned Belgium is unclear and controversial. 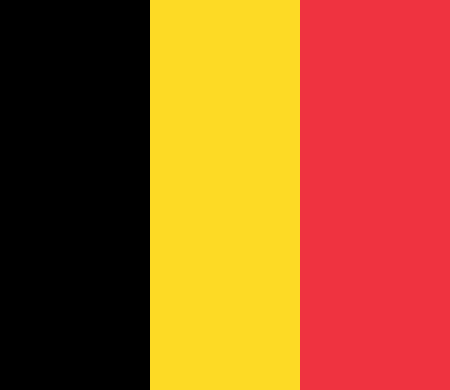 The territories corresponding to the modern Belgian, Dutch and Luxembourgish states are collectively called the Low Countries. They emerged at the end of the Middle Ages as a set of more or less independent fiefdoms loosely linked to the Kingdom of France and the Holy Roman Empire. The southern part of this region—the Southern Netherlands, the Prince-Bishopric of Liège, the Imperial Abbey of Stavelot-Malmedy and the Duchy of Bouillon—was partitioned both politically (into many fiefdoms), and linguistically (into the Romanic and Germanic Sprachräume). The feudal borders did not match the linguistic borders, and some fiefdoms were divided into Francophone and Germanic regions. However, the ruling aristocracy, which usually spoke languages other than the population, did not much bother about these language-related disparities. After the 1581 secession of the Dutch Republic in the northern Low Countries, French progressively emerged in the Southern Netherlands under the influence of the Habsburg nobility and, later, of the French invasions, as the upper class language, not only at the court but also in the administration and in the political circles.

Antagonism between speakers of French and Dutch increased after the independence of Belgium in 1830, when residents of the Southern Netherlands rebelled against the newfound hegemony of the northern provinces of the United Kingdom of the Netherlands. Major European powers were divided in opinion over the fallout of the revolution. Ultimately, the state of Belgium, composed of provinces of both French-speaking and Dutch-speaking people, gained independence as a buffer state between France and the Netherlands. French became the sole official language. Dutch speakers demanded equal rights beginning in the late 19th century, but these were only introduced gradually throughout the 20th century. While postage stamps became bilingual in 1893, it was not until 1967 that an official Dutch version of the Constitution was accepted. Since independence, socio-economic imbalances have fueled resentment between the two communities.

Since the 1960s, separate regions have been created based on the country’s linguistic division. As a result, minorities in certain areas (in and around Brussels and along the language border) claim to be disenfranchised in local government and services. Along with the usual left–right political division, there is also a linguistic division, causing a double party system which complicates coalition creation on the national level. The recent crisis over the formation of a coalition government in the aftermath of the 2007 elections, coupled with the unsolved problem of the Brussels-Halle-Vilvoorde electoral district and the rise of extremist political parties, has given a fresh impetus to the issue, with recent opinion polls showing sizable support for a partition. However, support for a unified state remains among the majority of Belgium’s people. Unitarists claim that the monarchy, strong national institutions, and the geopolitical importance of the linguistically and ethnically mixed Brussels serve as unifying elements, while separatists rather claim these factors (and the considerable state debt) serve merely as obstacles to an inevitable partition. Some political observers have suggested that a possible partition of Belgium may be a blow to the European Union model of diverse cultures working together. 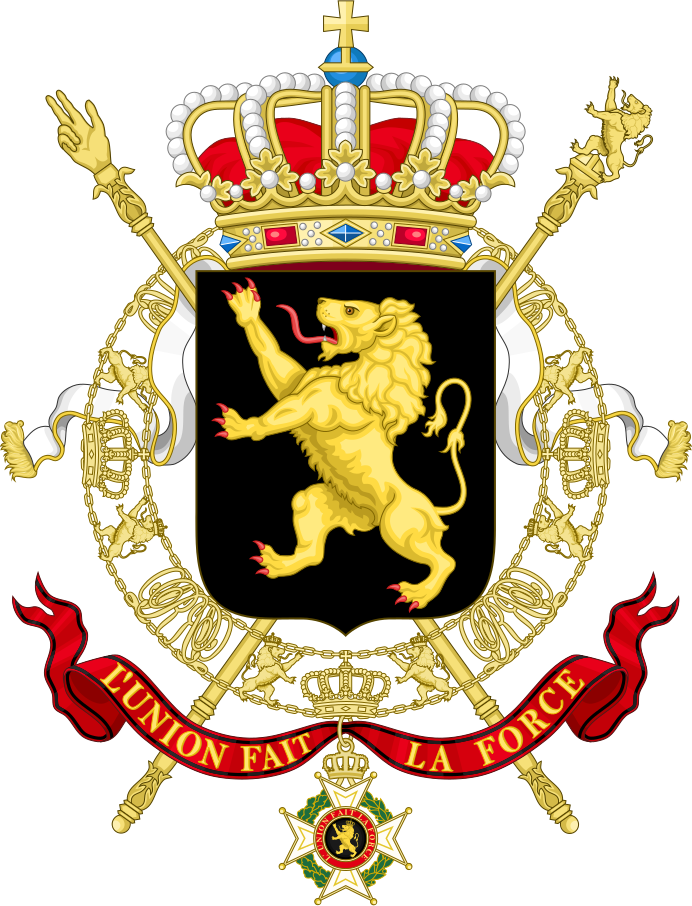 How to tell apart Dutch, Afrikaans and Frisian.

How to tell apart Danish, German and Dutch. 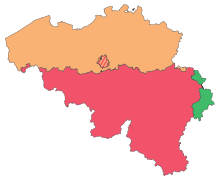 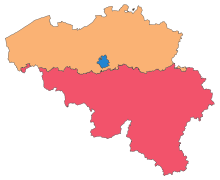 While a Walloon industrial and mining base developed during the 19th century, the largely agrarian Flanders area trailed in socio-economic development, leading to widespread demands for regional autonomy and the correction of imbalances in taxation, social services, and representation. The deterioration of the Walloon industrial base in the late 20th century occurred parallel to the growth of service and technological industries in Flanders, aggravating socio-economic tensions. Modern Fleming demands center over the alleged over-taxation of Flanders and insufficient autonomy and complaints over the concentration of social services in Wallonia, causing a so-called “stream of money” from Flanders to Wallonia. The Flemish movement has inspired the growth of Flemish nationalist political parties such as the Volksunie (People’s Union) which split into different parties including the Vlaams Blok (succeeded by the Vlaams Belang), the New Flemish Alliance (N-VA) and FlemishProgressives. While the N-VA seeks greater autonomy and favours the independence of Flanders, possibly in a confederate state, the Vlaams Belang is more clearly separatist. 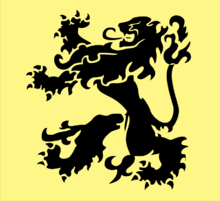 Since the 1960s and continuing into the present time, Flanders is significantly richer than Wallonia. Based on population and GDP figures for 2007, GDP per capita in that year was 28286 € (38186 $) in Flanders and 20191 € (27258 $) in Wallonia. Although equalization payments between richer and poorer regions are common in federal states, the amount, the visibility and the utilization of these financial transfers are a singularly important issue for the Flemish Movement. A study by the University of Leuven has estimated the size of the annual transfers from Flanders to Wallonia and Brussels in 2007 at 5.7 billion euros. If the effect of interest payments on the national debt is taken into account the figure could be as high as 11.3 billion euros or more than 6% of Flemish GDP.

Flemish criticism is not limited to the size of the transfers but also extends to the lack of transparency and the presumed inability or unwillingness of the recipients to use the money wisely and thus close the economic gap with Flanders. Although no longer relevant in the current economic context, the discussion is often exacerbated by the historic fact that even in the 19th century, when Flanders was much the poorer region, there was a net transfer from Flanders to Wallonia; this was mainly because of relatively heavier taxation of agriculture than of industrial activity. The tax system was never adjusted to reflect the industrial affluence of Wallonia, which led to an imbalance in tax revenue placing Flanders (average for 1832–1912 period: 44% of the population, 44% of total taxes) at a disadvantage compared with Wallonia (38% of population, 30% of taxes). 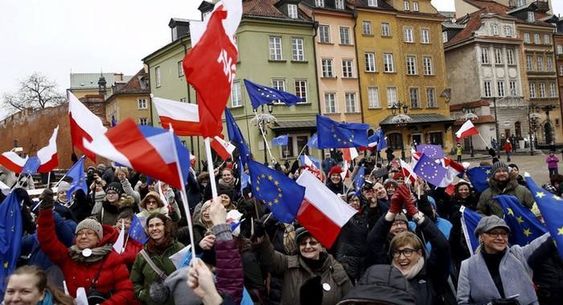 The same pattern is seen in EU. Even though France and Italy are playing a big part of EU finance, it is North and West Europe (Germanic people) who carry the burden of the greater part of South and all of East Europe (non-Germanic people).