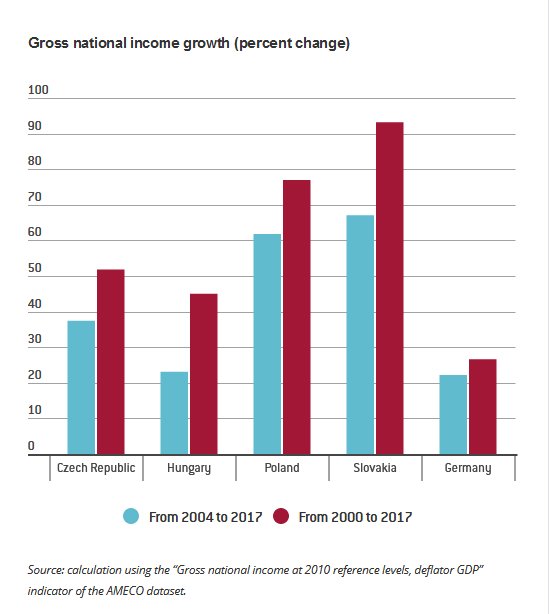 The east-west political rift is indeed a key challenge of the EU, but the reason for this rift is not that foreign companies exert undue impact on central Europeans or that EU membership has led to a financial loss. Instead, the puzzle is to understand the reasons for the anti-EU sentiment of Eastern European governments despite the huge economic and financial benefits that EU membership brought. 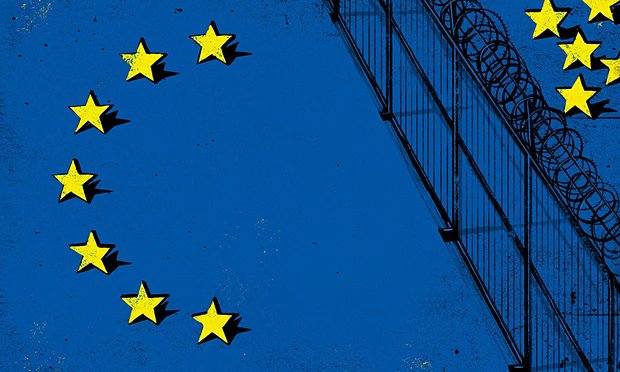