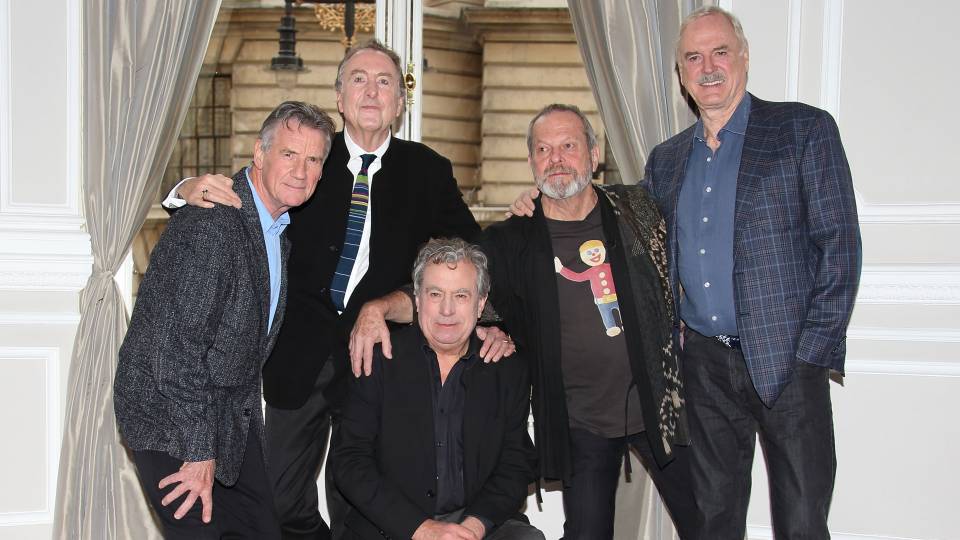 The British Broadcasting Corporation (BBC) has announced that it will in future not commission shows which only have white actors—and that a show like the comedy “Monty Python” would be shunned because it was made up of “white blokes.”

“Why is the BBC blackwashing British history ?”