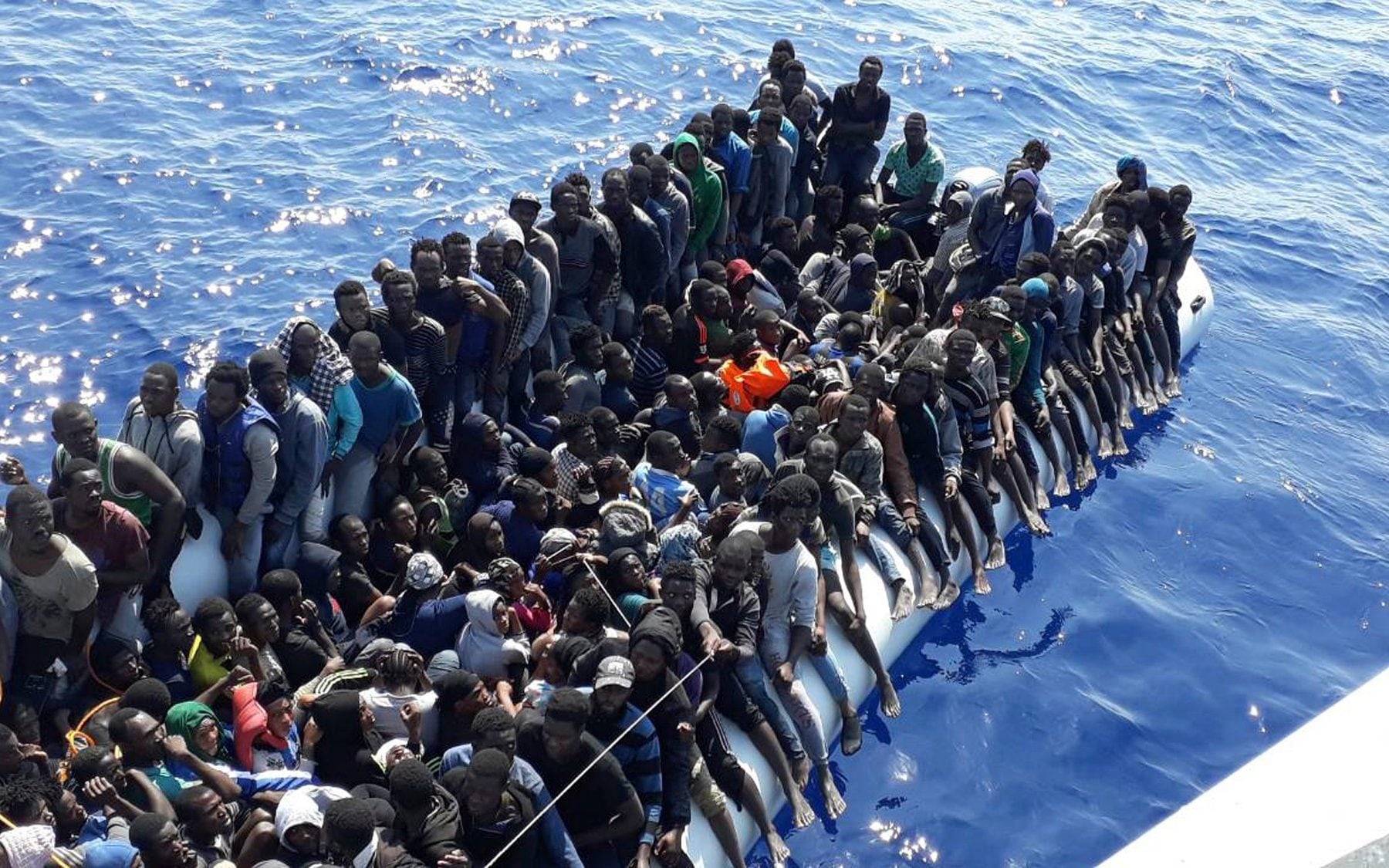 “Europe has many challenges but migration could end up determining Europe’s destiny,” Angela Merkel told the German parliament before heading to an EU summit in Brussels on Thursday.

Divided European Union leaders are meeting for crunch talks over migration as the bloc struggles to contain a political crisis that threatens to engulf the German Chancellor and widen splits between Eastern, Western, Northern and Southern countries.