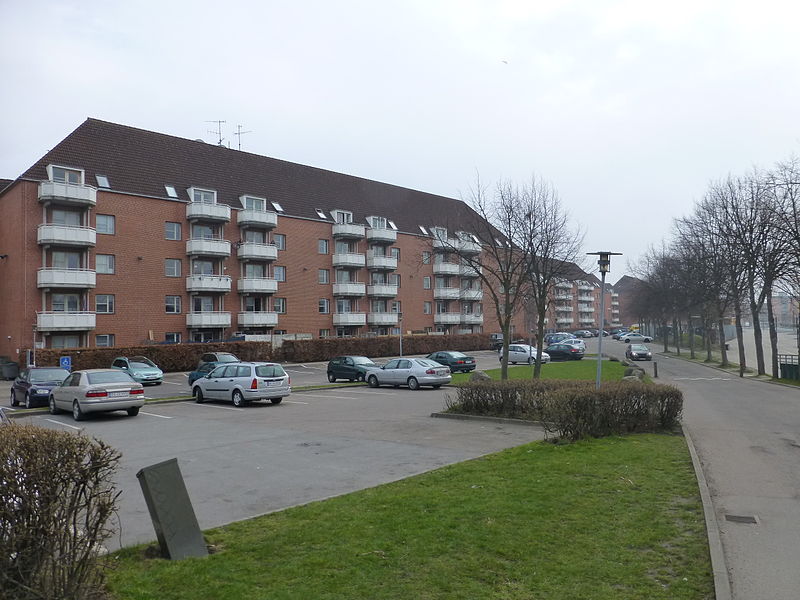 Ghetto is a term used by Danish authorities and media to describe districts with social problems, and which have majority populations of non-Western ethnicities. A list of districts, Ghettolisten, is published by the Danish Ministry of Transport, Building and Housing.

There are 5 criteria and at least three have to be fulfilled for a district to be included on the list:

In 2017, no area fulfilled all five criteria while four districts fulfilled four criteria, these were Mjølnerparken in Copenhagen, Gadehavegård in Høje-Taastrup, Vollsmose in Odense and Gellerupparken/Toveshøj in Aarhus.

Largest minority in each Danish municipality