Bad Homburg Castle (Schloss Bad Homburg) is a castle and palace in the German city of Bad Homburg vor der Höhe. Originally the residence of the Landgraves of Hesse-Homburg, it was first built in the 12th century. All but the keep was demolished in 1660 by Frederick II, Landgrave of Hesse-Homburg. He replaced the old castle with a new one designed by Paul Andrich between 1680 and 1685. Its grounds and gardens were landscaped in the 18th and 19th centuries, including the addition of the Gothic House.

It was inherited by Hesse-Darmstadt after Prussia’s annexation of Hesse-Homburg in 1866 following the Austro-Prussian War, becoming a summer residence for the kings of Prussia. William I stayed at the castle several times, as did his son and successor Frederick III and Frederick’s wife Victoria. The castle was a particular favourite of Frederick and he and his successors added bathrooms, telephone rooms and electricity and merged some rooms. After 1918 the castle was administered by the Prussian state and from 1945 by the state of Hesse. From 1947 it housed the Verwaltung der Staatlichen Schlösser und Gärten Hessen (Hesse Administration for State Castles and Gardens). 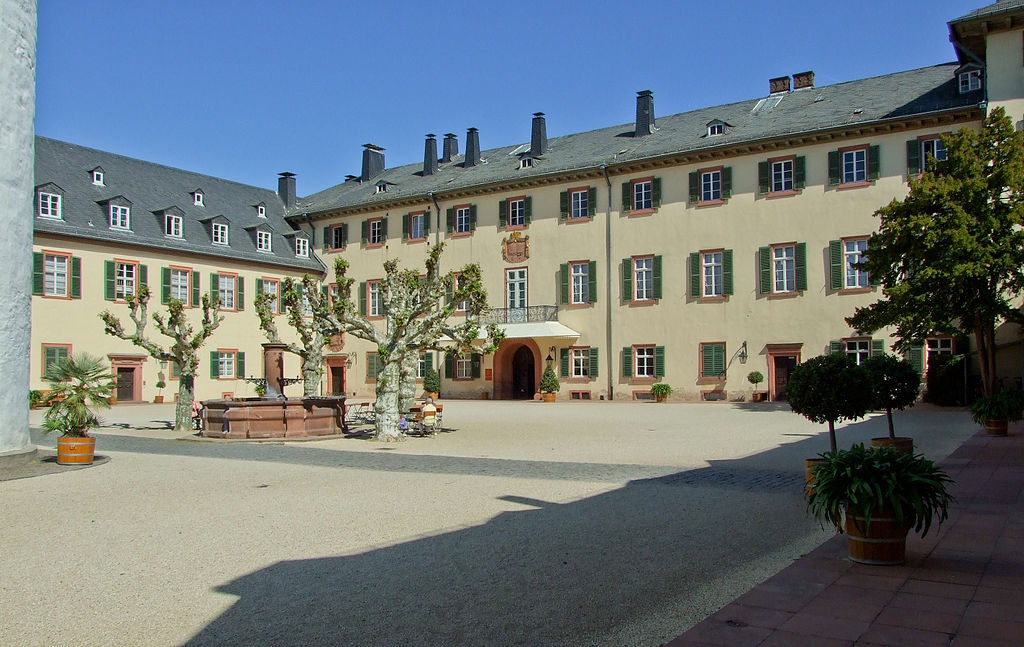