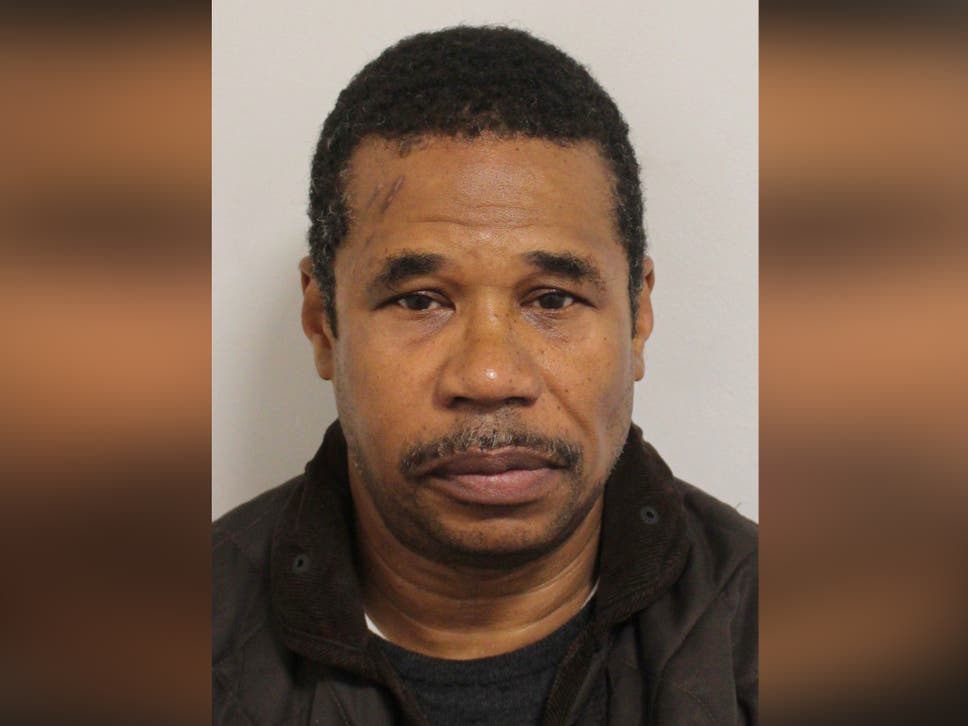 A man has been jailed for six years after he pretended to be a survivor of the Grenfell Tower fire, ran up a £40,000 hotel bill with taxpayers’ money, burgled a nearby flat and then lied to a judge about his victim status to gain a reduced sentence for the break-in. 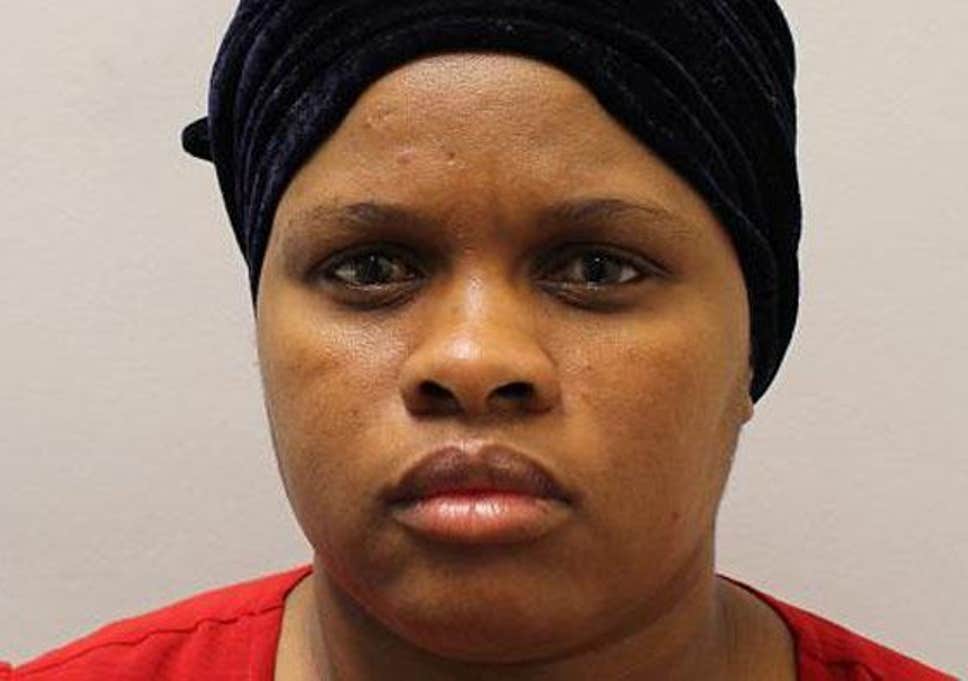 The Grenfell Tower fire broke out on 14 June 2017 at the 24-storey Grenfell Tower blockof public housing flats in North Kensington, Royal Borough of Kensington and Chelsea, West London. It caused at least 72 deaths, and over 70 injuries. Occupants of 23 of the 129 flats died. 223 people escaped. Inquests for 70 victims have been opened and adjourned at Westminster Coroner’s Court

The Grenfell Tower Inquiry held its first hearing on 14 September 2017, and evidential hearings started in October. Police and fire services believe the fire started accidentally in a fridge-freezer on the fourth floor. The rapid growth of the fire is thought to have been accelerated by the building’s exterior cladding, which at the time was of a common type in widespread use. An independent review of building regulations and fire safety was published on 17 May 2018.

Emergency services received the first report of the fire at 00:54 local time. It burned for about 60 hours until finally being extinguished. More than 250 London Fire Brigadefirefighters and 70 fire engines were involved from stations all across London in efforts to control the fire. Over 100 London Ambulance Service crews on at least 20 ambulancesattended, joined by the specialist Hazardous Area Response Team. The Metropolitan Police Service and London’s Air Ambulance also assisted the rescue effort.