The impact of Western Aid (Lend-Lease) on the Soviet Union’s war effort is a highly debated topic. Both Western and Russian historians disagree, yet, sometimes Western historians diminish the impact, whereas Russian one’s highlight the importance. The problem is that many aspects must be considered, like timing, quality, division of labor, the compound effect and many other issues. This video covers various examples like radios, trucks, tanks, aviation fuel, explosives and several other issues. Additionally, there are various quotes from many experts that underline the various differences and also agreements.

The Soviet Union called it insignificant. Enough reason to take a closer look!

The most famous Christie-based tanks, the Soviet BT tank series and the T-34, used coil springs mounted vertically (on the BT) or at a slight angle from vertical (the T-34).

The original Christie tanks were designated fast tanks by the Soviets, abbreviated to BT (later referred to as BT-1). Based both on them and on other plans obtained earlier, three unarmed BT-2 prototypes were completed in October 1931 and mass production began in 1932. Most BT-2s were equipped with a 37 mm gun and a machine gun, but a shortage of 37 mm guns led to some early examples being fitted with three machine guns. The sloping front hull (glacis plate) armor design of the Christie M1931 prototype was retained in later Soviet tank hull designs, later adopted for side armor as well. The BT-5 and later models were equipped with a 45 mm gun.

Why determining the Impact of Lend-Lease is so complicated 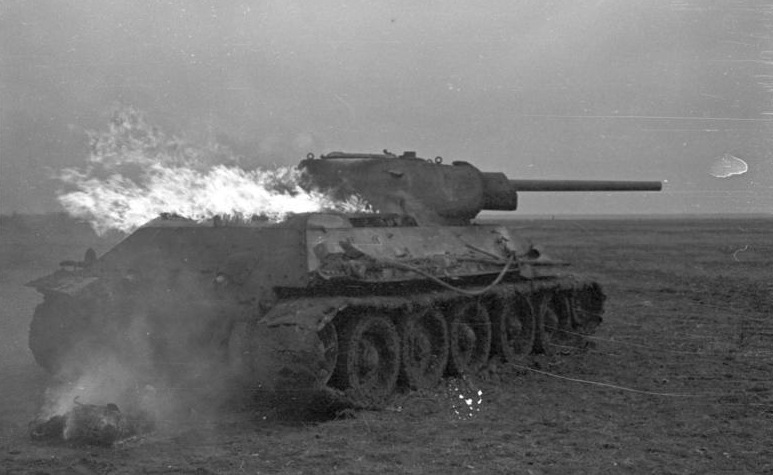