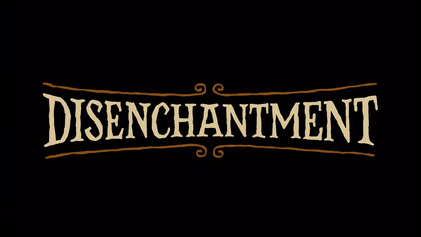 Disenchantment is an (((American))) adult animated fantasy sitcom created by Matt Groening. The series is Groening’s first production for Netflix; he previously created The Simpsons and Futurama for 20th Century Fox Television. Twenty episodes of the series have been ordered by Netflix, with the first ten episodes being released on August 17, 2018.