Larsen was born in Copenhagen. Inspired by The Beatles and rock and roll, he began as a songwriter and guitarist. In 1969 he met Franz Beckerlee and Wili Jønsson, and the three founded Gasolin’ which, later joined by drummer Søren Berlev, became one of the most successful Danish rock bands. The band dissolved in the late 1970s.

In 1979, Larsen participated in the Danish stage of the Eurovision Song Contest with the song Ud i det blå (en: Out in the Blue). He came third out of 17 participants. The song was included on this album 231045-0637.

Around 1980, Larsen moved to New York. He released two albums but was not successful in breaking through in America and returned to Denmark after a few years.

Kim Larsen released a number of solo albums in the 1980s, topping in 1983 with the album Midt om natten (en: In the Middle of the Night). The album more or less became a soundtrack for the movie by the same name based upon it.

Kim Larsen died on 30 September 2018 after a lengthy illness.

Om lidt blir her stille – Soon there will be quiet.

Flyvere I Natten – Airplanes in the night.

A study has found that an increase in “diversity” makes existing residents of a area feel unhappier and more socially isolated, while those leaving for more homogenous areas populated by their own ethic group often get happier. 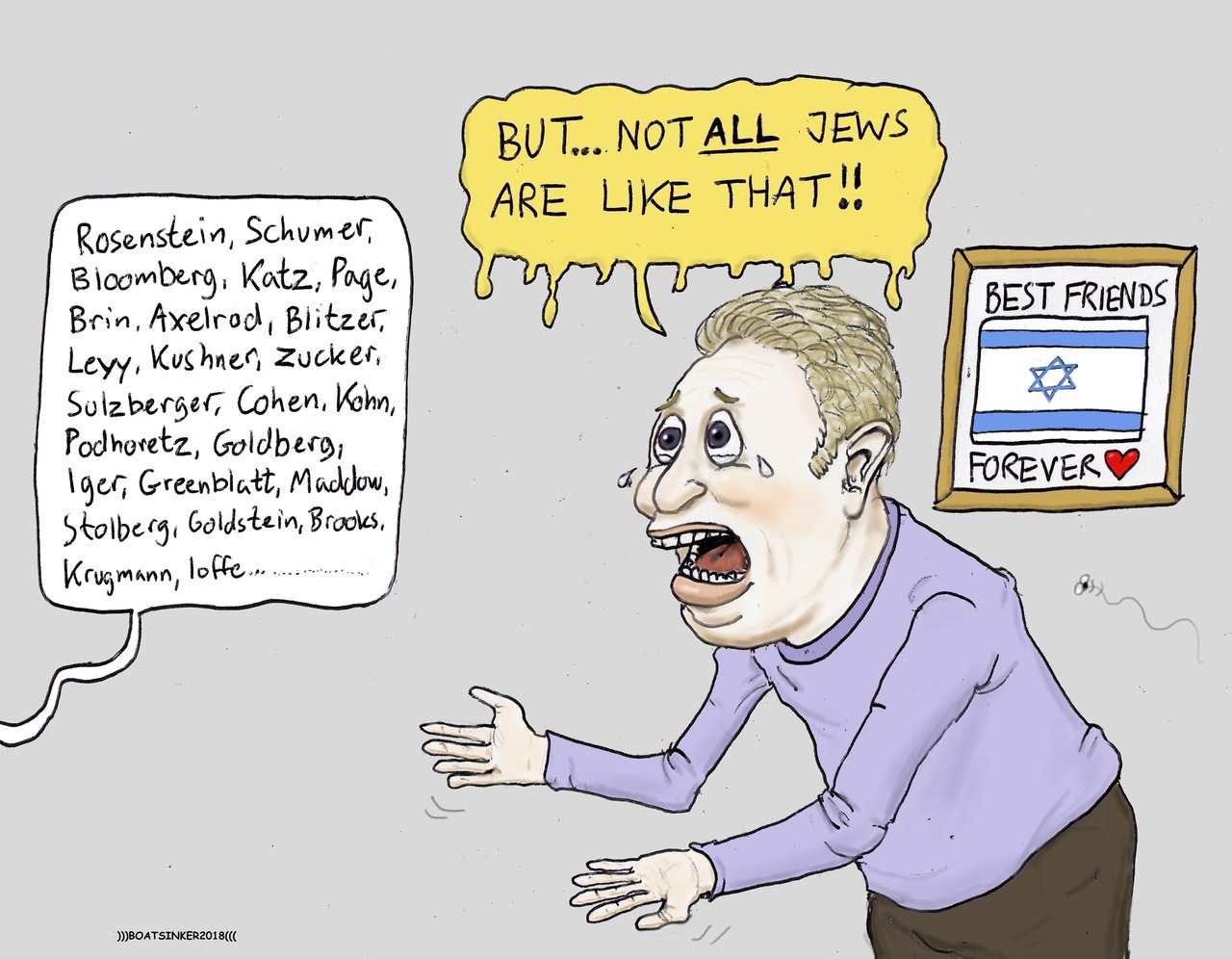 Seven nonwhite invader terrorists arrested in the Netherlands after planning a mass shooting and bombing campaign in the country that gave them shelter, had over 100 kilograms of fertilizer stored up for use in car bombings, Dutch police have revealed.