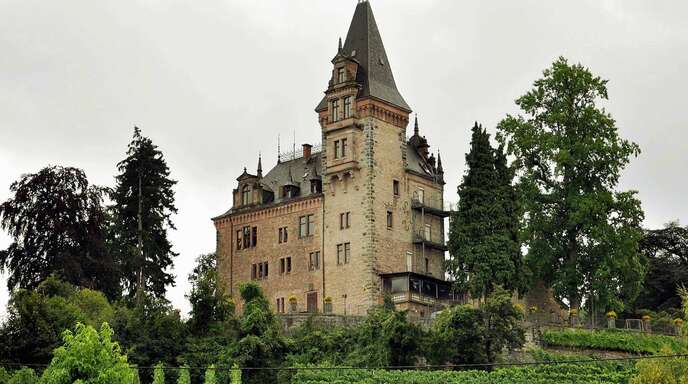 Schloss Rodeck, from the 13th century, initially belonged to the Lords of Röder. The present castle was built in 1879 on the basis of the former castle. With the help of the architect Kessler, the then owner, Oberappellationsgerichtsrat Heinrich Friedrich Schliephacke (* 1839 in Roklum; † 1911 at Schloss Rodeck), left with his wife Marie Therese, née Heyne-Hedersleben (* 1846 on Klostergut Hedersleben; † 1890 on Schloss Rodeck) to rebuild the castle in the style of the Neo-Renaissance. After the Schliephacke family had sold the castle after the turmoil of inflation, the owners changed frequently until it was used as a retirement home for the county after the war.

Today it is privately owned.

Kappelrodeck is a town in Western Baden-Württemberg, Germany and belongs to the district of Ortenau.