A great example of the difference between Germanic and Slavic people! 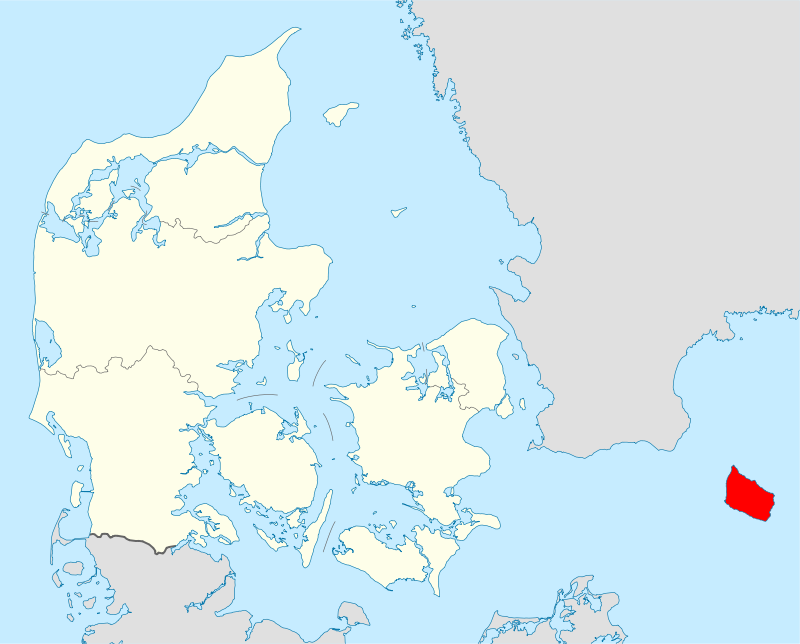 Bornholm occupation during the second World War II runs from 9. April 1940 to the 5th April 1946. The Bornholm official Liberation Day is therefore celebrated on 5. April. 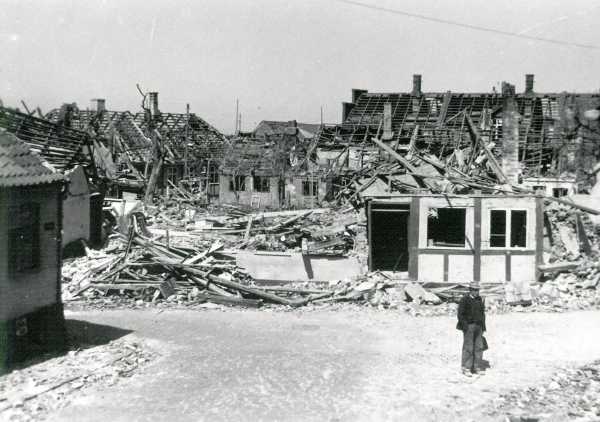 Rønne in 1945 after the Soviet bombardment.

Bornholm was heavily bombarded by the Soviet Air Force in May 1945. The German garrison commander, German Navy Captain Gerhard von Kamptz (1902–1998), refused to surrender to the Soviets, as his orders were to surrender to the Western Allies. The Germans sent several telegrams to Copenhagen requesting that at least one British soldier should be transferred to Bornholm, so that the Germans could surrender to the western allied forces instead of the Soviets. When von Kamptz failed to provide a written capitulation as demanded by the Soviet commanders, Soviet aircraft relentlessly bombed and destroyed more than 800 civilian houses in Rønne and Nexø and seriously damaged roughly 3,000 more on 7–8 May 1945. The population had been forewarned of the bombardments, and the towns were evacuated, but 10 local people were killed, of which 1 in Nexø. Also soldiers were killed and wounded. Some of them were Baltic allies of Germany fighting the Soviets to remain independent.

During the Soviet bombing of the two main towns on 7 and 8 May, Danish radio was not allowed to broadcast the news because it was thought it would spoil the liberation festivities in Denmark. On 9 May Soviet troops landed on the island, and after a short fight, the German garrison (about 12,000 strong ) surrendered.

The Russians ‘ landings were followed by a wild period on the island. The Russians ran around and looted shops and stole bicycles and wristwatches from people.
A review of letters, police reports and archives shows that things did not fall as much calm as has been thought.
It was not just the shock troops that were a problem in the first few weeks.
The problems continued up through 1945. People were afraid.

Among other things, the apprehension can be read out of a letter that county member Jens Holm wrote in mid-September 1945 to the fellow party member Foreign Minister Christmas Møller.

“The relationship is still evolving in unfortunate direction. I do not know if it will be reported by the authorities here-the governor or police chief. As far as I am aware, police reports on theft, burglary and rape are included daily. In my own region, it is certainly the case that no one dares to let their women be at home alone or move out alone; Last Sunday at 3 afternoon, my neighbor’s young girl was attacked by two Russians, one took her bike and wrist watch and disappeared with it, after which the second with the revolver in his hand practiced rape against her and so one hears almost daily from others, so from the other edge of the island “. 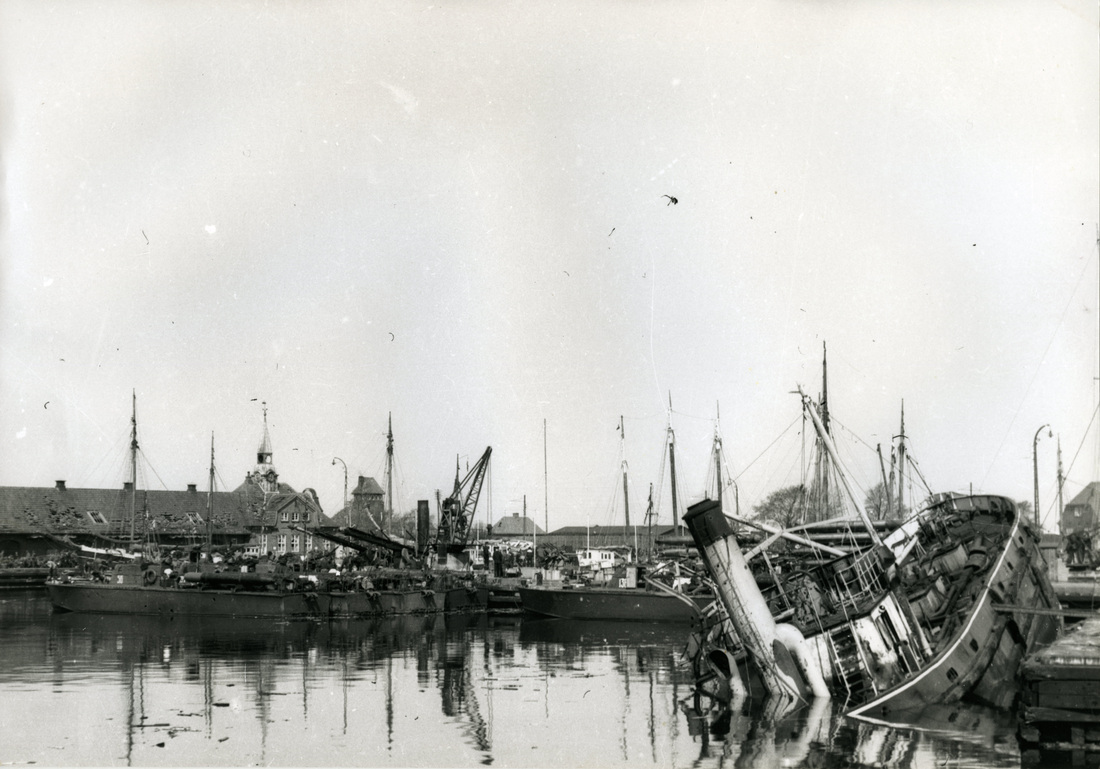 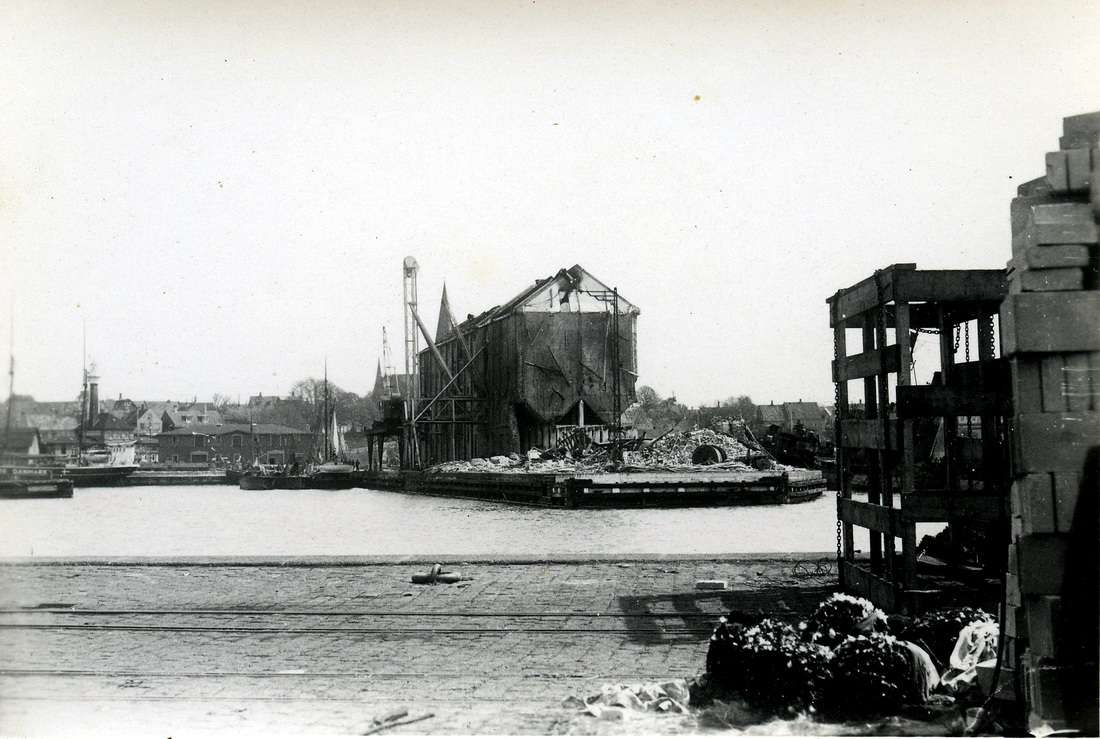 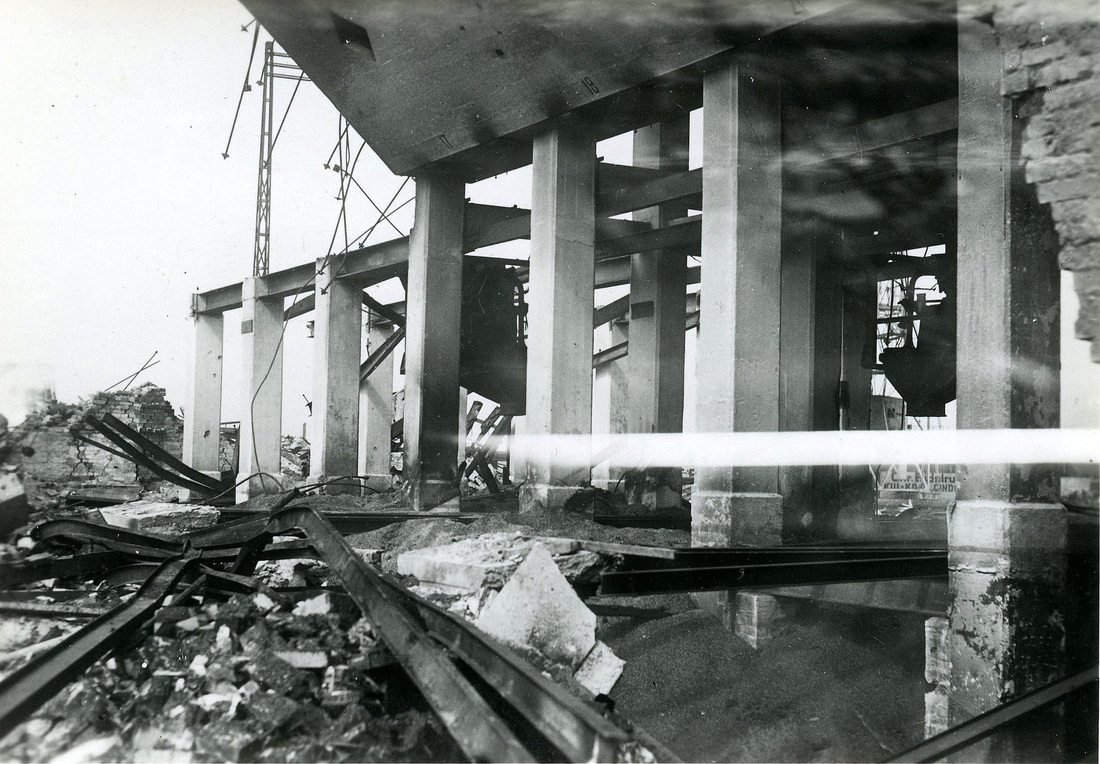 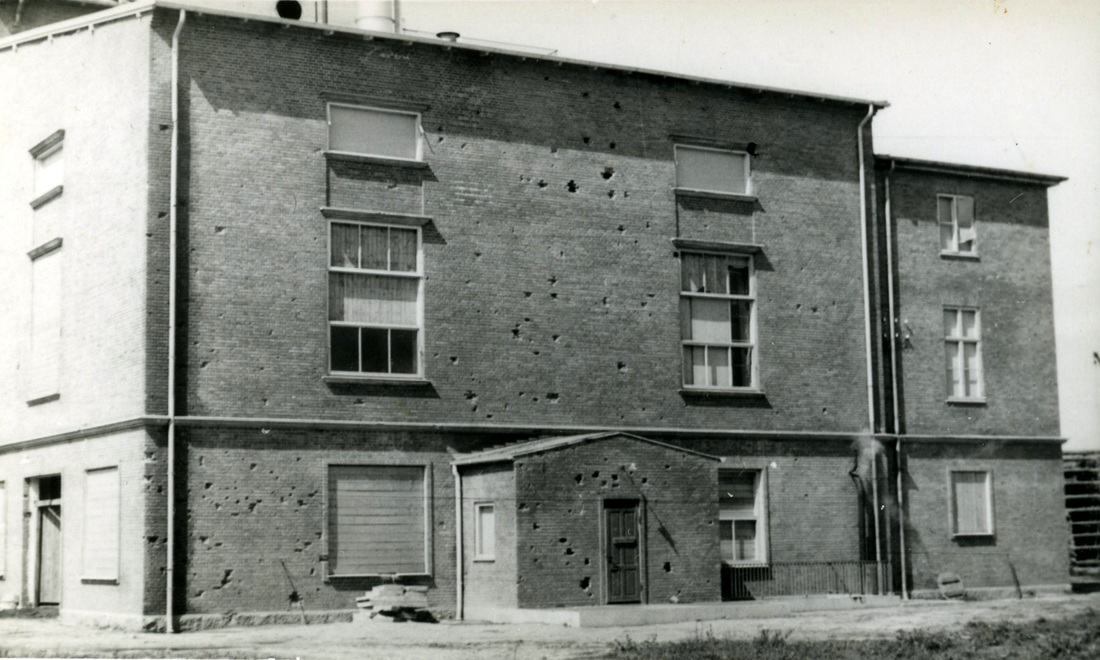 Bornholm, as a part of Denmark, was captured by Germany on 10 April 1940, and served as a lookout post and listening station during the war, as it was a part of the Eastern Front. The island’s perfect central position in the Baltic Sea meant that it was an important “natural fortress” between Germany and Sweden, effectively keeping submarines and destroyers away from German-occupied waters. Several concrete coastal installations were built during the war, and several coastal batteries, which had tremendous range. However, none of them were ever used, and only a single test shot was fired during the occupation. These remnants of German rule have since fallen into disrepair and are mostly regarded today as historical curiosities. Many tourists visit the ruins each year, however, providing supplemental income to the tourist industry.

On 22 August 1943 a V-1 flying bomb (numbered V83, probably launched from a Heinkel He 111) crashed on Bornholm during a test – the warhead was a dummy made of concrete. This was photographed or sketched by the Danish Naval Officer-in-Charge on Bornholm, Lieutenant Commander Hasager Christiansen. This was the first sign British Intelligence saw of Germany’s aspirations to develop flying bombs and rockets which were to become known as V-1 and V-2. 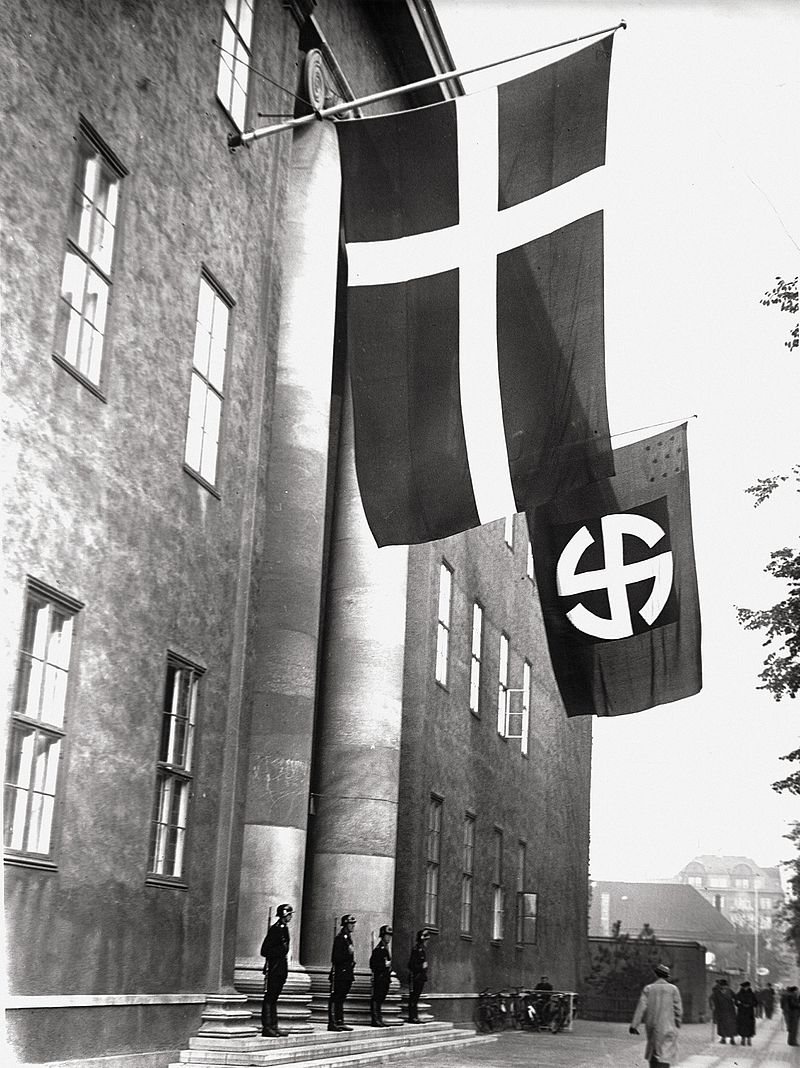 Around 850 Danish resistance fighters were killed during the war while a further 900 civilians were killed as a result of bombings, riots or German revenge killings. In addition, 19 Danish soldiers died and 23 were wounded during the actual invasion of Denmark, while about 600 Danes (260 resistance fighters) died in concentration camps. The largest Danish losses occurred, however, in battle; 1,850 Danish sailors lost their lives, of these around 900 fighting on the allied side and around 2,000 Danish soldiers were killed in German service.

The German occupation of Denmark has had a great influence on the public debate in Denmark ever since the war ended. Of particular interest has been the question whether or not Denmark went too far in its cooperation with the German occupiers, and if the advantages gained through this strategy.