There are too many black people yelling and screaming in African movies!

Nollywood is a sobriquet that originally referred to the Nigerian film industry.

The origin of the term dates back to early 2000s, traced to an article in The New York Times. Due to the history of evolving meanings and contexts, there is no clear or agreed-upon definition for the term, and it has been subjected to several controversies. How did Nigeria create the second largest movie industry in the world? Nollywood began in Nigeria in the 1990s and has grown into one of the most recognized cultural centers of the world, producing more movies every year than Hollywood and almost as many as Bollywood. 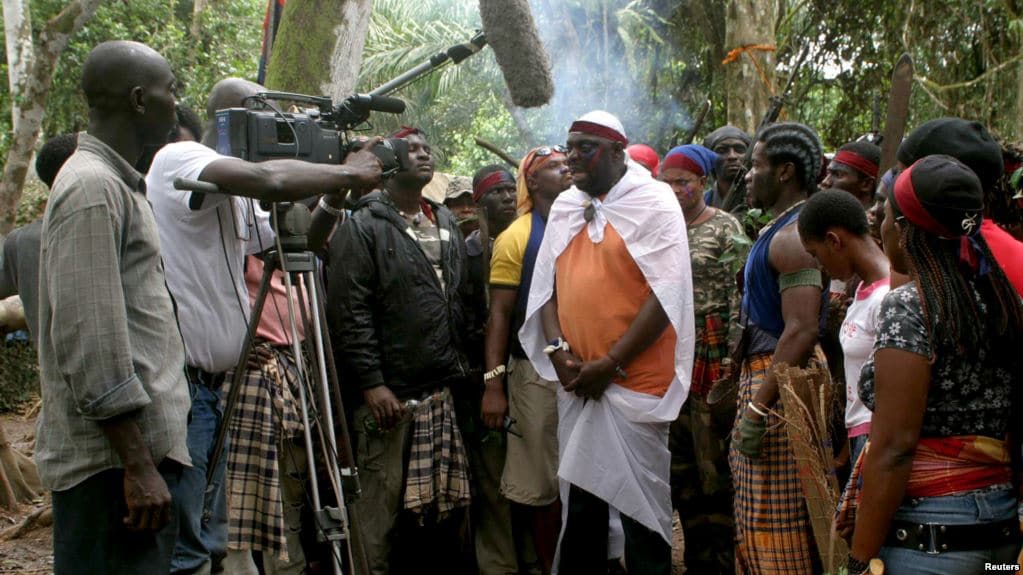 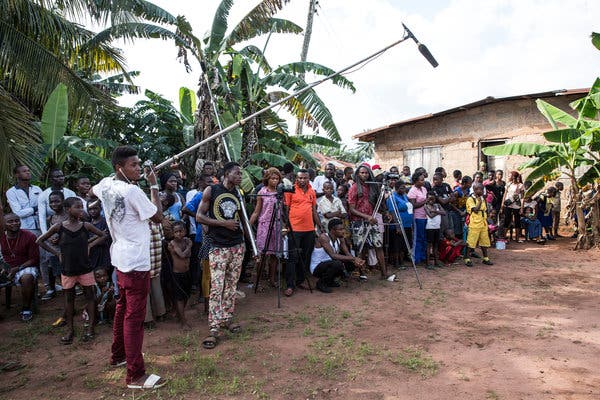