Norway, a neutral country, was invaded by Nazi forces in April 1940.

Up to 50,000 Norwegian women are thought to have had intimate relationships with German soldiers. 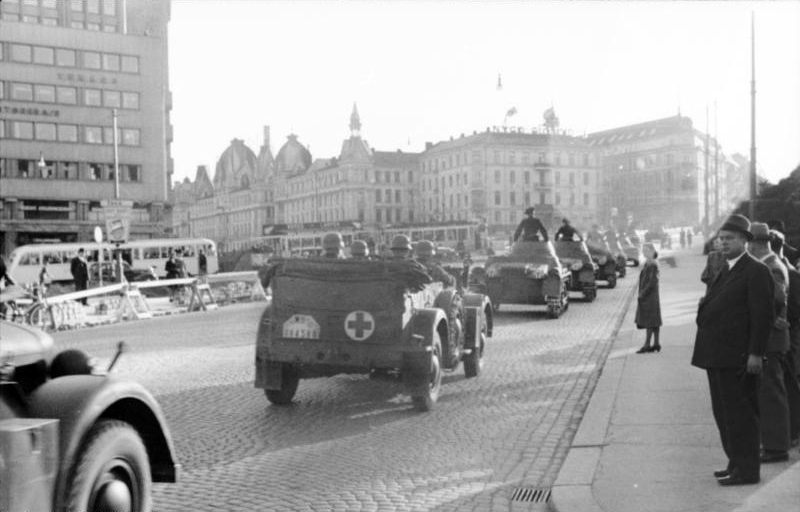 The women who had relationships with the soldiers became known by the nickname the “German Girls”, and were targeted for reprisals in Norway when the war ended – standing accused of betraying the country.

Punishments included being deprived of civil rights, detained or expelled from the country to Germany along with their children. 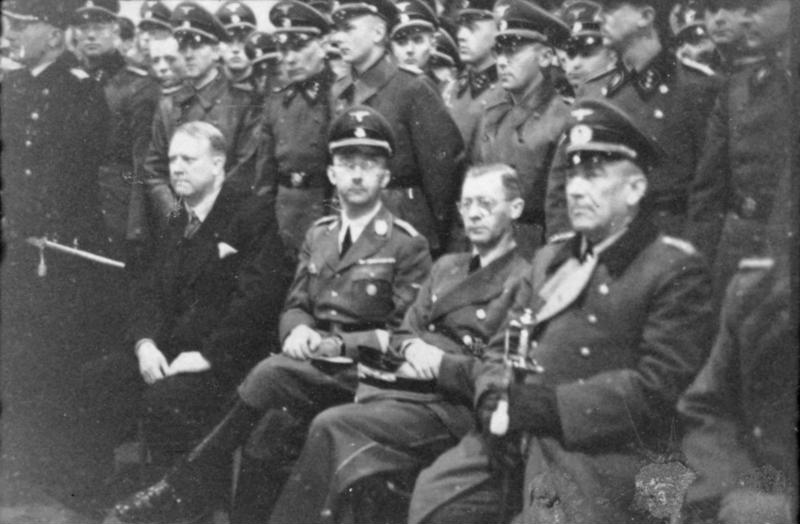 About 10-12,000 children are thought to have been born as a result of relationships between Norwegian women and German soldiers.

Some of the children were also targeted for acts of revenge, given up to foster families or placed in institutions.

In 2007 a group of children took Norway to the European Court of Human Rights, but their case was ruled inadmissible because of the amount of time that had passed since the offences occurred. 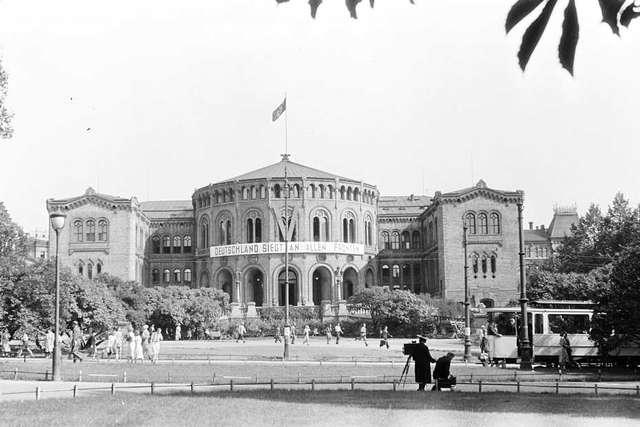 Thanks to tonytran2015 for sharing this with us. 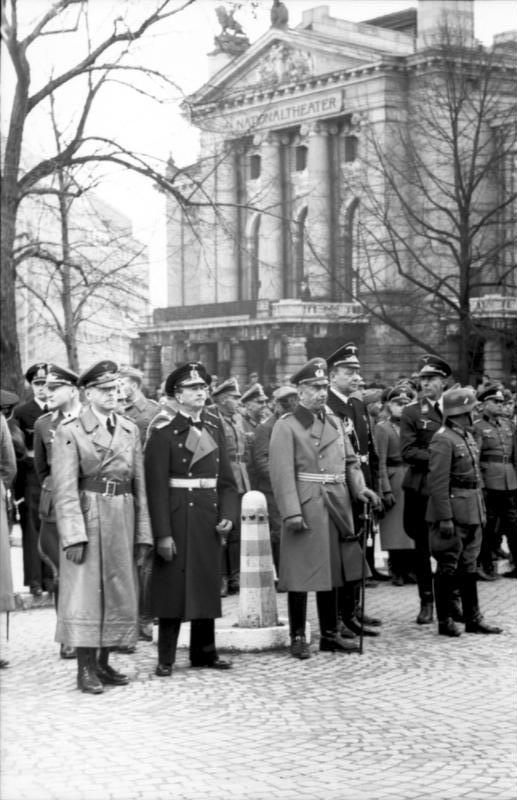