Rheinmetall AG was the tenth-largest European defence contractor in 2011.

Rheinmetall has a presence in two corporate sectors (automotive and defence) with six divisions, and is headquartered in Düsseldorf, Germany. In fiscal 2017, the company’s 23,726 employees generated sales of €5.896 billion.

The Group’s Automotive segment had sales in fiscal 2017 of €2.861 billion, while sales of its Defence segment for the same period came to €3.036 billion.

Rheinmetall AG is listed on the German MDAX; its shares are traded on all German stock exchanges. 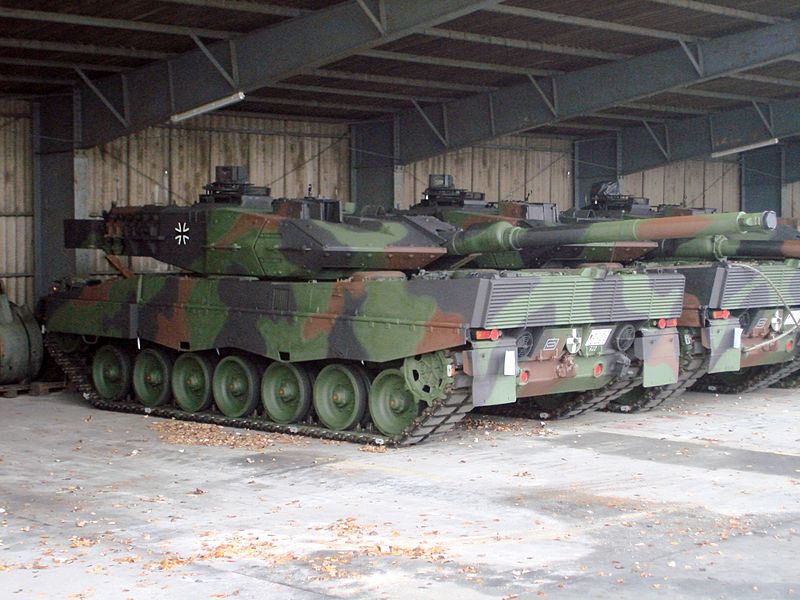