Bad Ass is a 2012 American action film written and directed by Craig Moss. The film stars Danny Trejo, Charles S. Dutton, and Ron Perlman. It is loosely based on the viral AC Transit Bus fight internet video and the films Gran Torino and Harry Brown.

Bad Ass was very loosely based on the AC Transit Bus fight, which was filmed by a bystander and became a viral video on YouTube. Immediately after the release of the film, the producers began active development on a story for a new installment of Bad Ass with a view toward shooting this installment in 2013.

A shitty movie about him [Epic Beard Man] is being made, where our now mexican hero beats up evil whiteys. 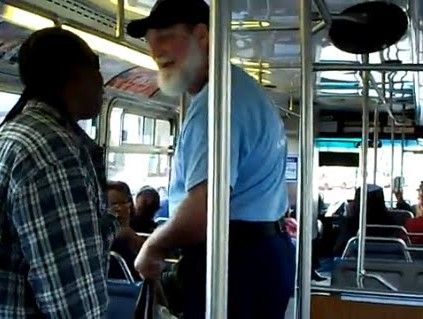 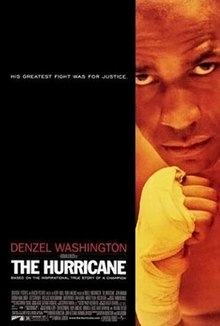 The Hurricane is a 1999 American biographical sports drama film directed and produced by Norman Jewison. The film stars Denzel Washington as Rubin “The Hurricane” Carter, a former middleweight boxer who was wrongly convicted for a triple murder in a bar in Paterson, New Jersey. The script was adapted by Armyan Bernstein and Dan Gordon from Carter’s autobiography The Sixteenth Round: From Number 1 Contender To 45472 and the non-fiction work Lazarus and the Hurricane: The Freeing of Rubin “The Hurricane” Carter by Sam Chaiton and Terry Swinton.

The film was criticized for misrepresenting many of the facts of Carter’s life and the case itself, as documented in both his criminal and military records, and police reports and court documentation. Such critics include: Herald-News reporter Cal Deal; Larry Elder; Thomas Clough; Barbara Burns, the daughter of victim Hazel Tanis; George Kimball of The Irish Times; Milan Simonich of the Pittsburgh Post-Gazette; Lona Manning; The New York Times reporter Robert Lipsyte; Paul Mulshine of The Star-Ledger; and Jack Newfield of the New York Post, who stated, “I knew Rubin Carter, attended his fights, covered his retrial and I didn’t see much reality on the screen.” The New Yorker film critic David Denby called it: “False, evasive and factually very thin – a liberal fairytale.”

Former middleweight World Champion Joey Giardello sued the film’s producers for libel over the depiction of his fight with Carter as a “racist fix.” “This is a joke, [he told the New York Daily News] he never hit me that much in 15 rounds. Virtually every boxing expert then and now will tell you I won the fight.” Referee Robert Polis who scored the fight 72–66 in Giardello’s favor stated: “They portrayed Joey Giardello as an incompetent fighter. I thought it was ludicrous.” Even Carter himself agreed that Giardello was the rightful victor.

Eventually, the case was settled out of court, with the producers paying the retired champion damages and with Jewison agreeing to make a statement on the DVD version that “Giardello no doubt was a great fighter.” 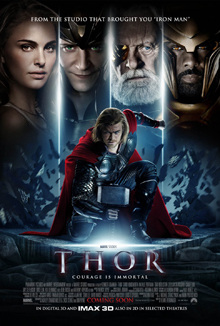 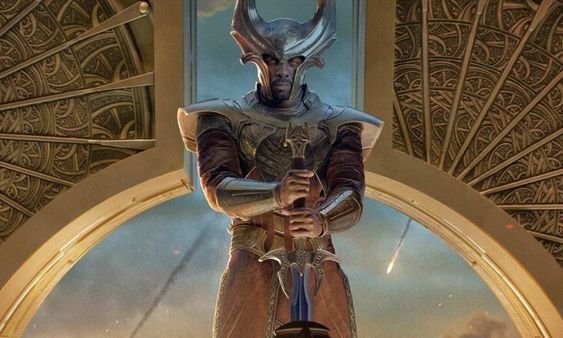 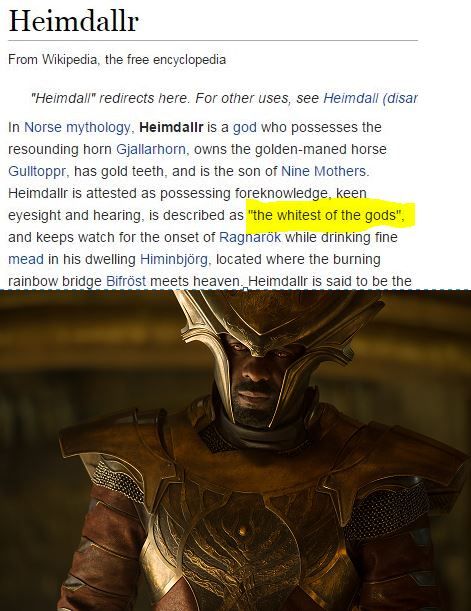 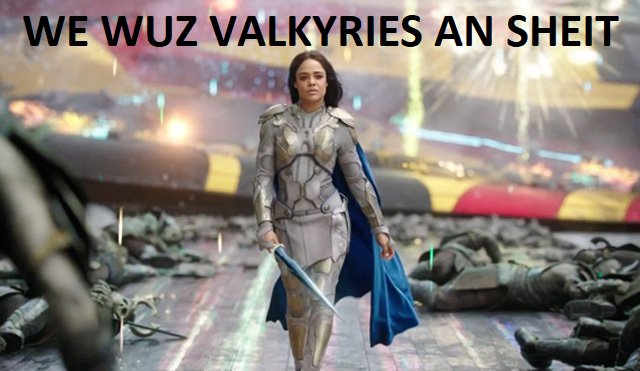 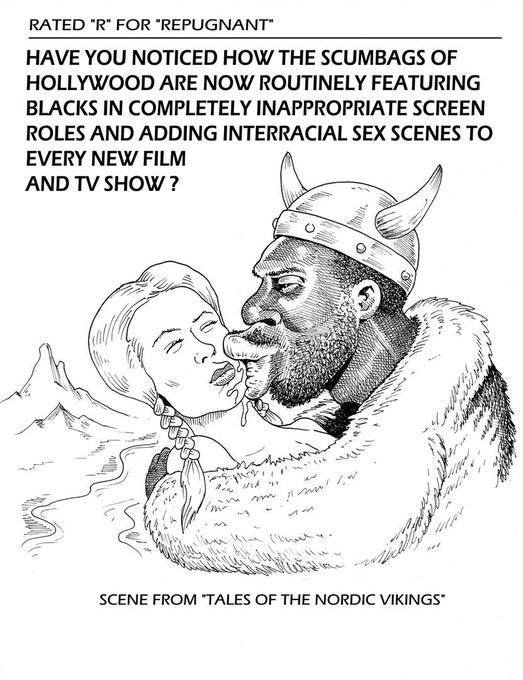