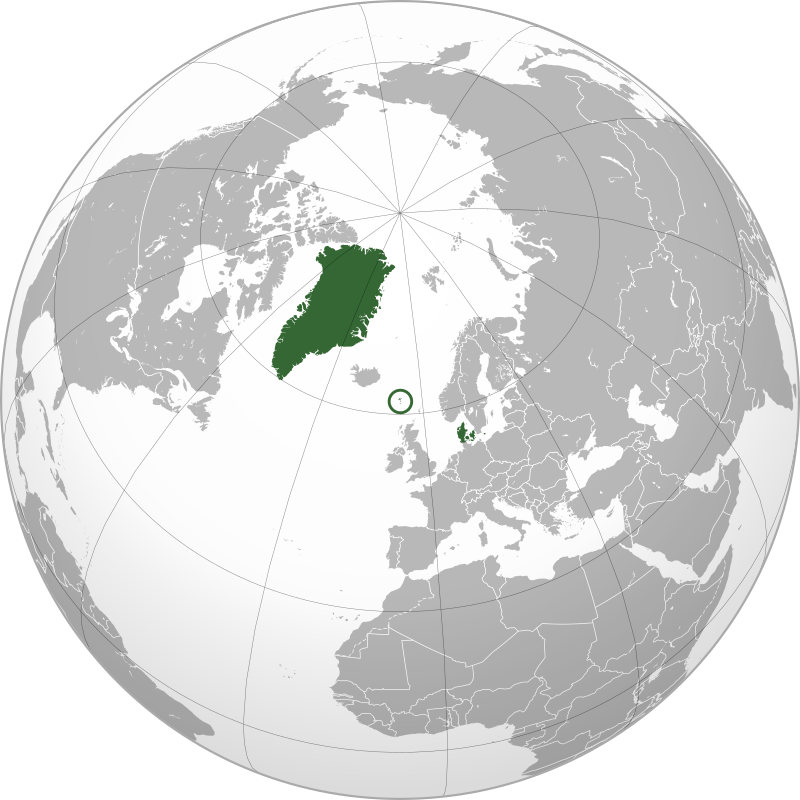 As of 2017, Denmark’s largest export partners are Germany, Sweden, the United Kingdom and the United States.

Denmark’s currency, the krone (DKK), is pegged at approximately 7.46 kroner per euro through the ERM II. Although a September 2000 referendum rejected adopting the euro, the country follows the policies set forth in the Economic and Monetary Union of the European Union and meets the economic convergence criteria needed to adopt the euro. The majority of the political parties in the Folketing support joining the Economic and Monetary Union of the European Union|EMU, but since 2010 opinion polls have consistently shown a clear majority against adopting the euro. In May 2018, 29% of respondents from Denmark in a Eurobarometer opinion poll stated that they were in favour of the EMU and the euro, whereas 65% were against it. 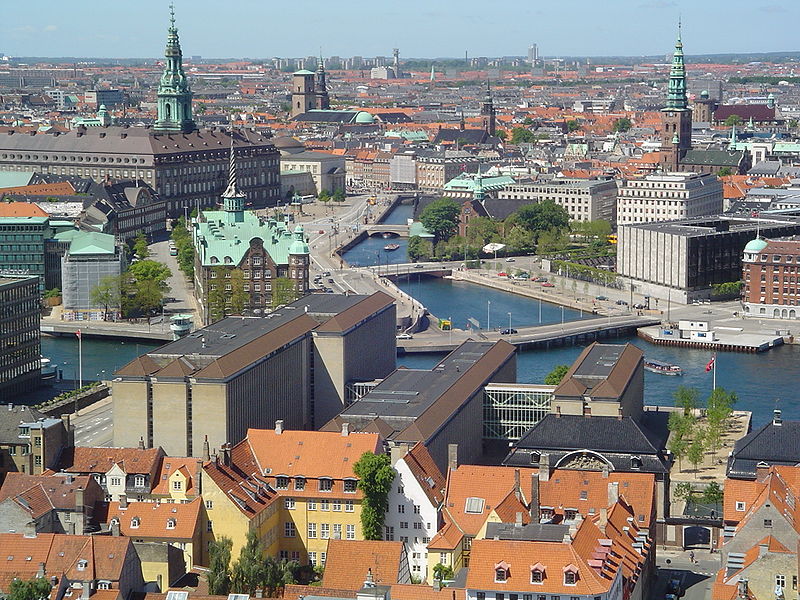 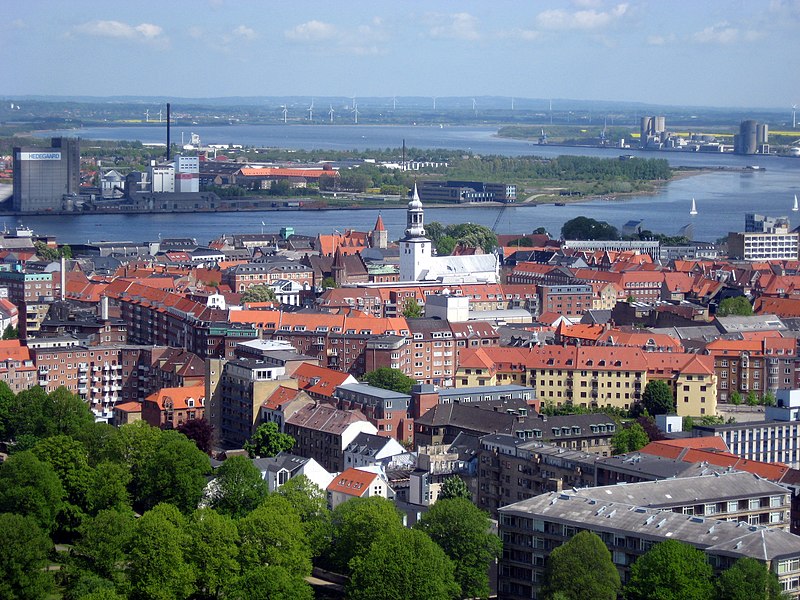 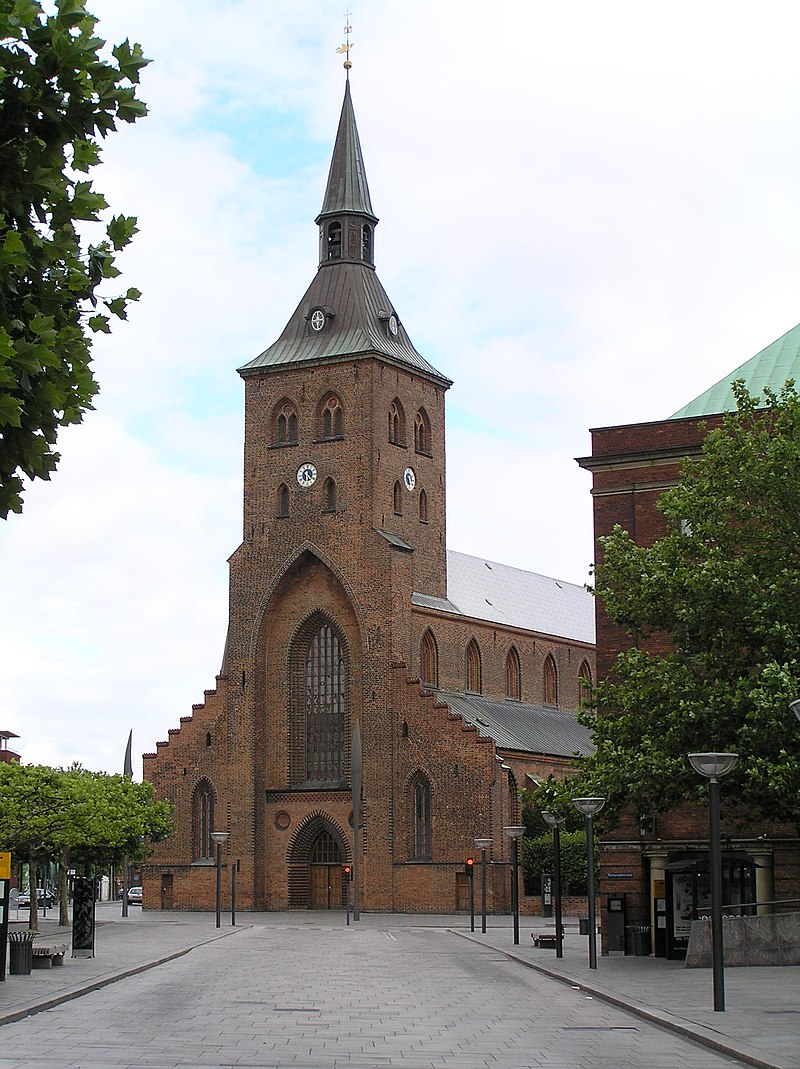