We are PANGAIA—a global collective of one heart and many hands: scientists, technologists, designers—who all believe that we can do better.

We create from renewable and alternative resources, bio and lab grown materials, recycled, sustainable and as natural as possible. 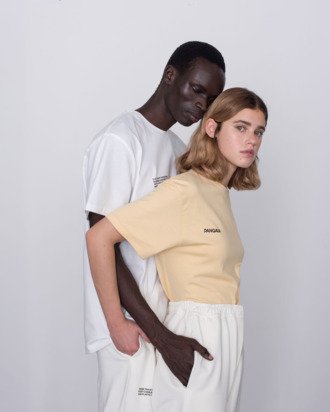 PANGAIA makes a collection of basics, all made with either recycled materials or innovative fabric alternatives. 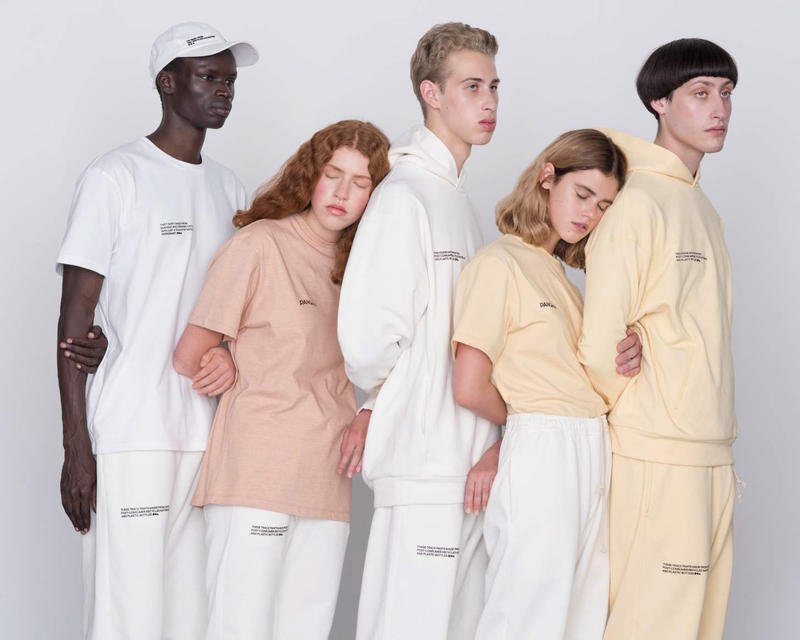 These ugly people makes me want the whole world to die!

From its early beginnings in 1965, Benneton’s marketing strategy was to challenge social norms, using shocking images to champion issues that affect humanity. From images of the Pope kissing Ahmed el-Tayeb, imam of Egypt’s al-Azhar Mosque, to a picture of an HIV-positive patient as he lay dying in hospital, Benneton’s campaigns whipped up controversy and placed the brand front and centre in the public eye. Throughout the 80s and 90s the brand’s penchant for courting controversy fanned the sales fires, leading to Benneton’s chain of shops hitting 7,000 worldwide by 1993. 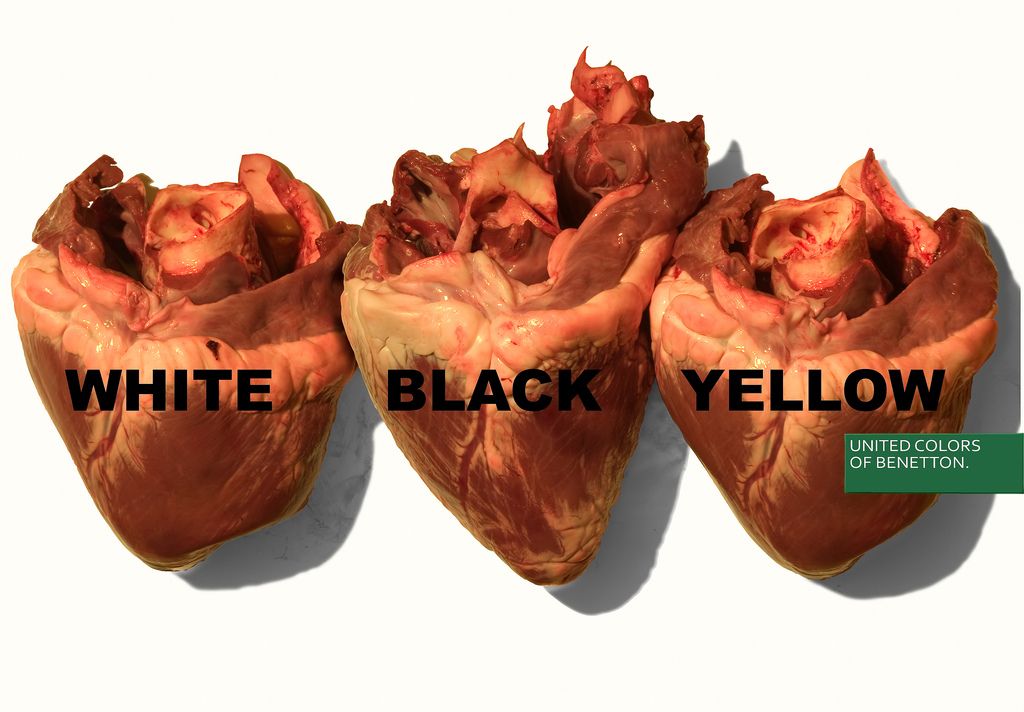 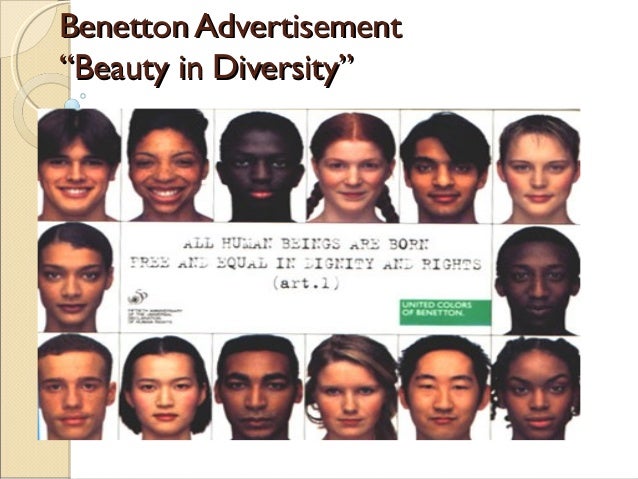 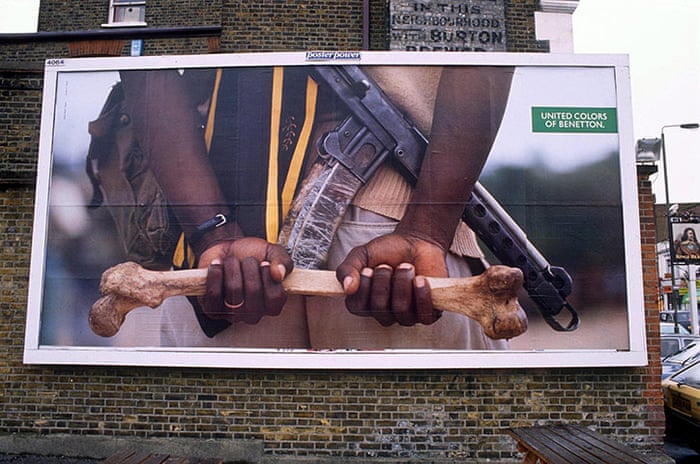 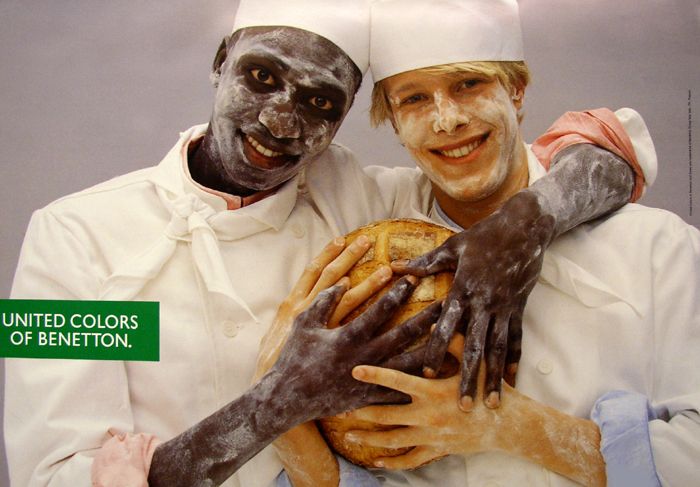