Comicsgate is an alliance of comic book fans, critics, and creators who have found common cause in standing up against what they see as a hard push by social justice warriors into their hobby. A push that has corrupted or politicized the industry they have spent a lifetime cultivating. Fans have simply been walking away from the hobby in droves (as the industries falling profits attest). Critics entertain those disgruntled fans through social media and YouTube channels, giving shape to a movement that has been years, if not decades, in the making. Creators, some of whom have been the subject of blacklisting at companies run by said SJW’s, have found common cause with critics and fans alike, and thus was born an alliance: Comicsgate.

ComicsGaters believe the following are problems that pervade the comic book industry: 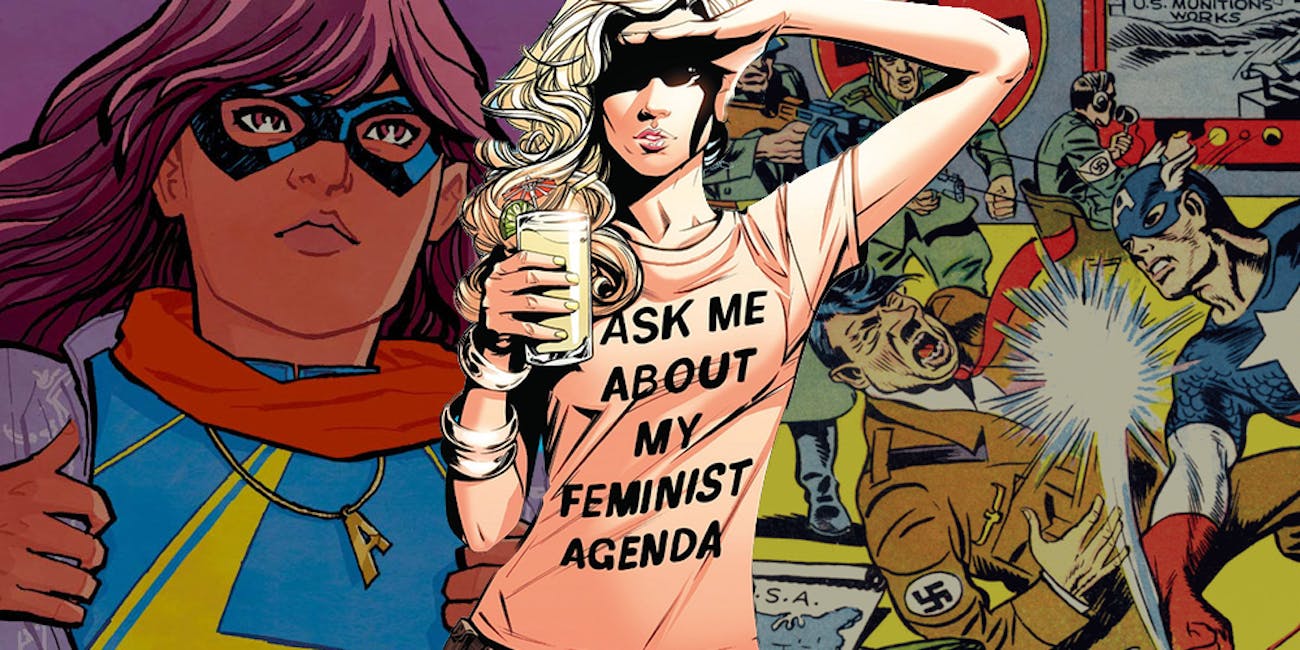 Examples of the complaints that ComicsGaters have expressed against comic books as well as the broader culture of cartoon, sci-fi and fantasy entertainment:

1. Thor was revealed to only be a title (even though it is his name) and was replaced by Jane Foster.

2. Ice-Man is now an over-the-top stereotypical gay person, although he has been straight for all of his history.

3. Iron Man was replaced by Ironheart, a teenager who stole materials from MIT to make her Iron Man suit. The character is badly written, as the writers are afraid to give a female black character faults.

4. Ms Marvel is a girl-centered and muslim-friendly superhero comic.

5. America Chavez is a comic about a Latina lesbian.

7. Domino is not sexually appealing.

8. The new design of She-Ra is not sexually appealing.

9. Captain America was turned into a Nazi, undoing 77 years of the character’s history.

10. The Hulk was briefly Asian.

11. A girl out-fought Luke Skywalker, solely because of her gender, even though she had no training whatsoever.

12. Comic book publishers like Marvel focus on hiring ethnically and gender diverse employees instead of people who have talent/skill, experience or passion for comics. 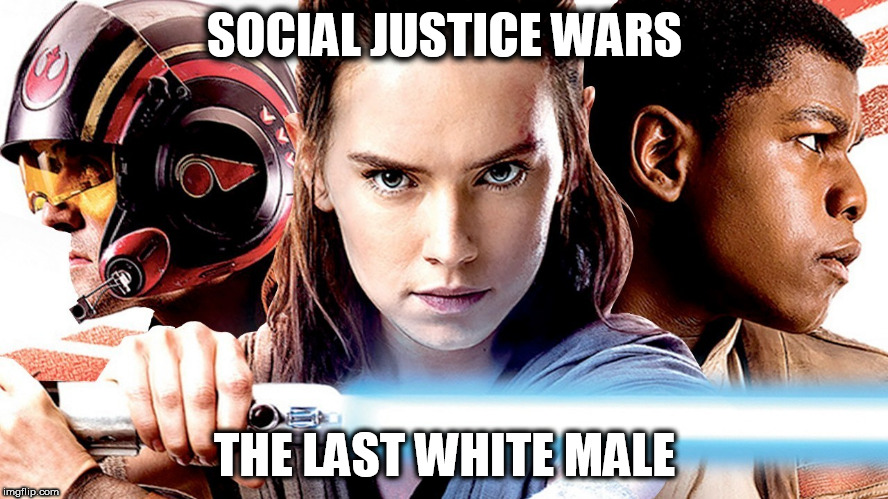