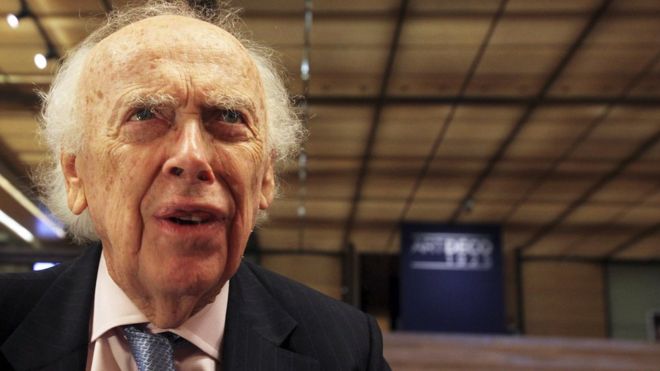 Nobel Prize-winning American scientist James Watson has been stripped of his honorary titles after repeating comments about race and intelligence.

In a TV programme, the pioneer in DNA studies made a reference to a view that genes cause a difference on average between blacks and whites on IQ tests.

In 2007, the scientist, who once worked at the University of Cambridge’s Cavendish Laboratory, told the Times newspaper that he was “inherently gloomy about the prospect of Africa” because “all our social policies are based on the fact that their intelligence is the same as ours – whereas all the testing says not really”.

While his hope was that everybody was equal, he added, “people who have to deal with black employees find this is not true”.

Does Austria and Germany have the highest average IQ?

Countries With The Lowest Average IQ