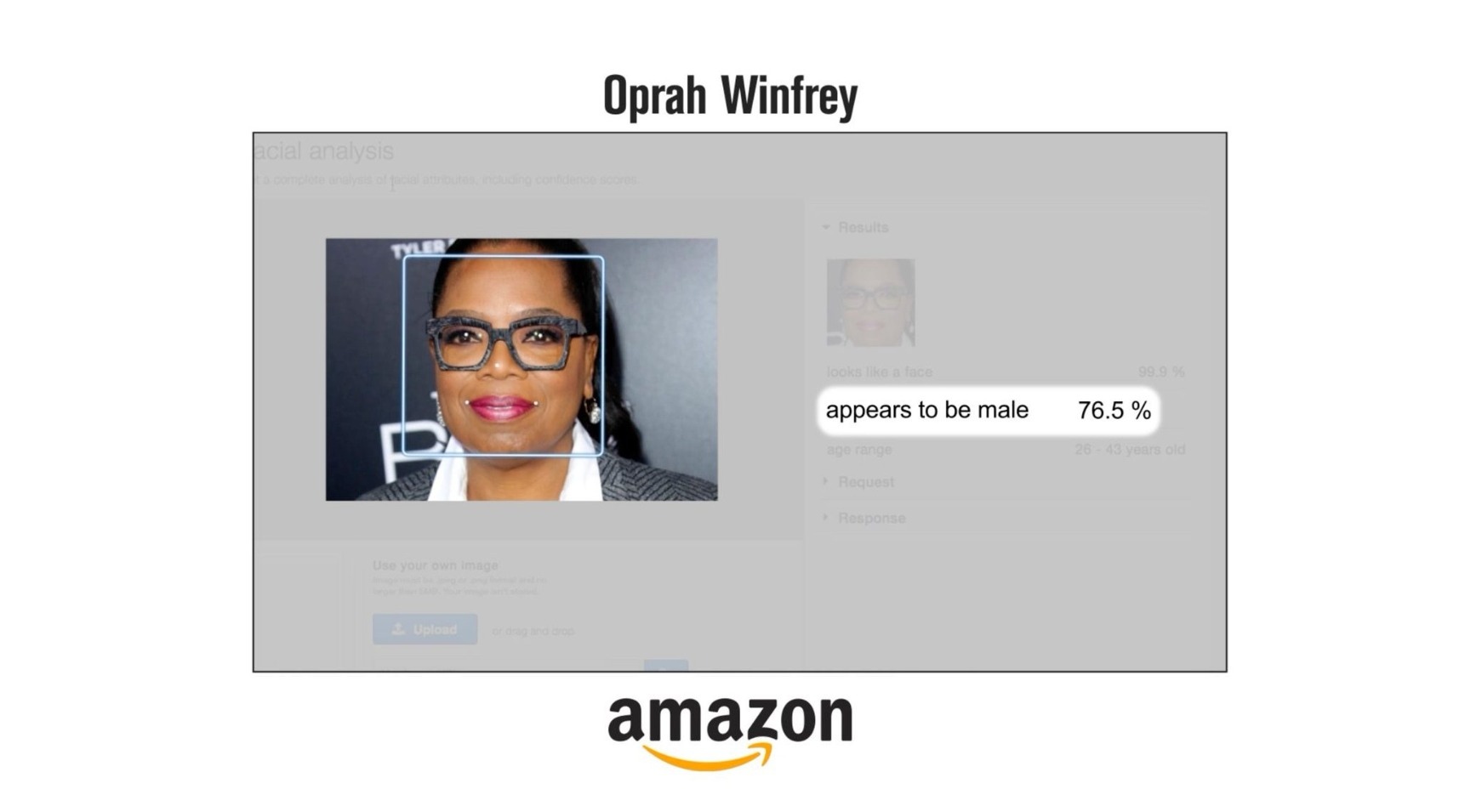 Amazon’s much-vaunted facial recognition software – currently the subject of a concerted effort to halt its production – regularly identifies dark-skinned females as males, it has emerged. 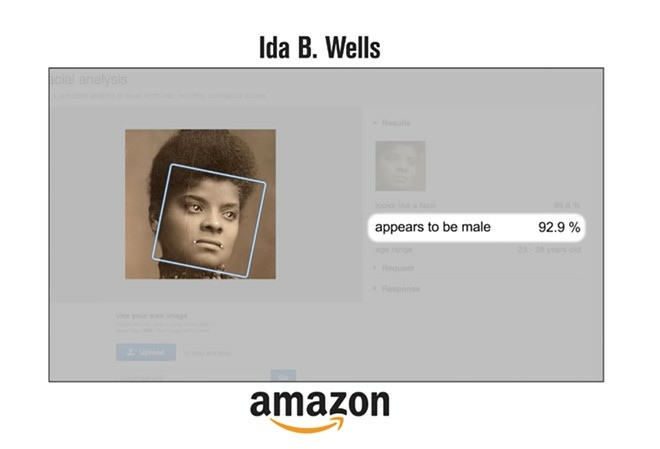 This is not the first time that Artificial Intelligence has had “problems” with the automatic analysis of dark-skinned people. In 2015, Google was the subject of much media controversy when its Google Photos app regularly identified black people as “gorillas.” 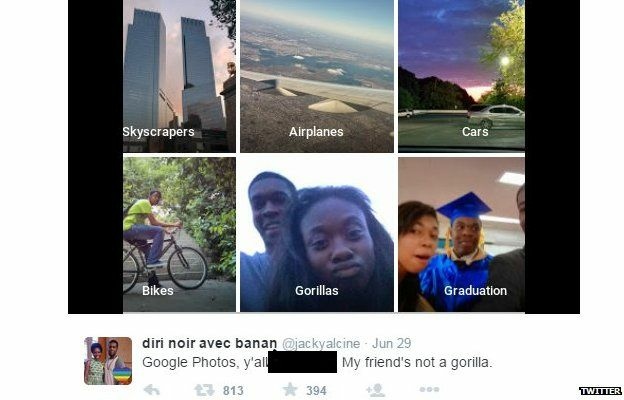 In 2018, Google admitted that it had been unable to solve the auto-identification of black people as “gorillas,” and had therefore resorted to simply preventing Google Photos from ever labelling any image as a gorilla, chimpanzee, or monkey – even pictures of the primates themselves.

For example, the identification of dark-skinned females as males is of course due to the well-known African racial trait of androgyny—the state where there is no clear distinction between male and female in facial appearance.

This racial trait is most clear in Africans of unmixed racial origin, such as these two early 20th Century French postcards from Africa reveal. On the left, a female from the Mogandi tribe in the Congo, and on the right, a male from the Bassoundi tribe, also in the Congo.