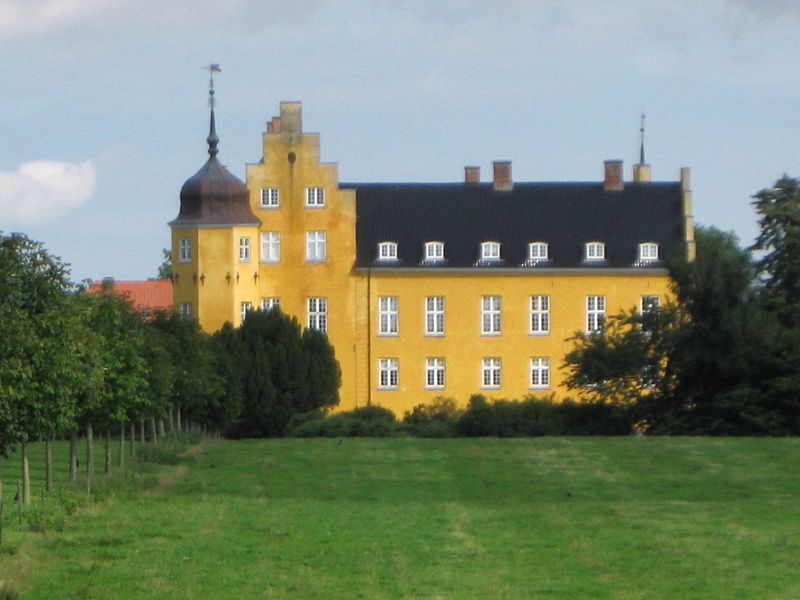 Krenkerup is an old manor house located 3 km (2 mi) southwest of Sakskøbing on the Danish island of Lolland. It is one of Denmark’s oldest estates and manors, documented as early as the 1330s. Between 1815-1938, it was known as Hardenberg. 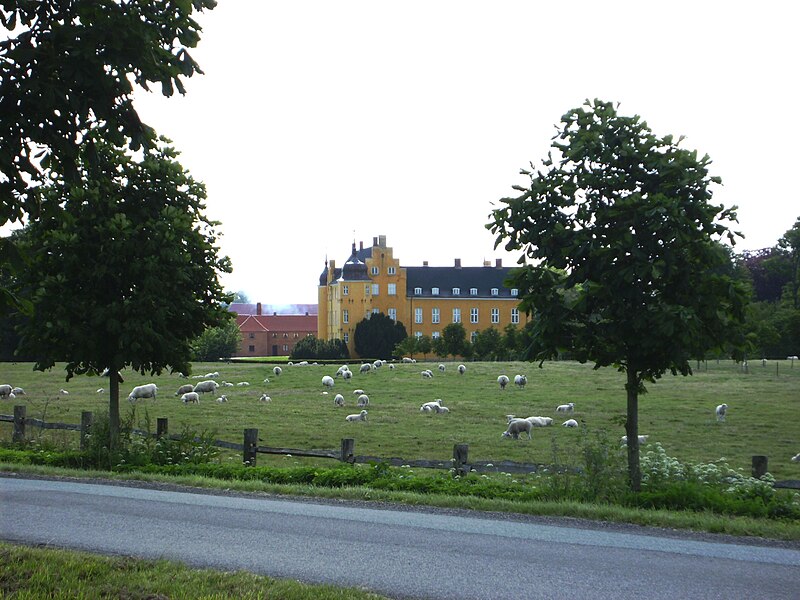 The three-winged building stands on a narrow, rectangular mound surrounded by a moat. The original stone house from 1490 was extended by statesman Mogens Gøye with three new wings, forming an enclosed courtyard. A tower was added on the west side. In 1631, Palle Rosenkrantz built an extra storey on the north wing and an octagonal tower on the southeast corner. The south wing was destroyed by fire in 1689 and never rebuilt. The entire complex was renovated in 1780. From 1815 to 1838, Krenkerup was known as Hardenberg.

Covering an area of 3,700 ha (9,100 acres), the estate is one of the largest in Denmark. Today it is an active agricultural concern and also houses a brewery.