Augustus Invictus, Esq. from the Law Office of Augustus Invictus, P.A. joins Henrik to talk about some of the most significant legal cases that have been intended to target nationalists who are opposed to globalization. We talk about the Rise Above Movement, James Fields, Matthew Hale and many others. We frame the discussion with what happened at Charlottesville as an example of an entrapment campaign against right wing activists by city and state police, together with the intelligence services.

We also discuss internet censorship, deplatforming and Trump’s lack of initiative to defend his base. We bring in the State of the Union Address by Trump and how the new Socialist guard in the Democratic party are playing the game against a toothless GOP. In the second hour we go into detail about Charlottesville and how James Fields became a scapegoat for the establishment. We also diagnose the problems we face from not just law and political activism but from a larger perspective. 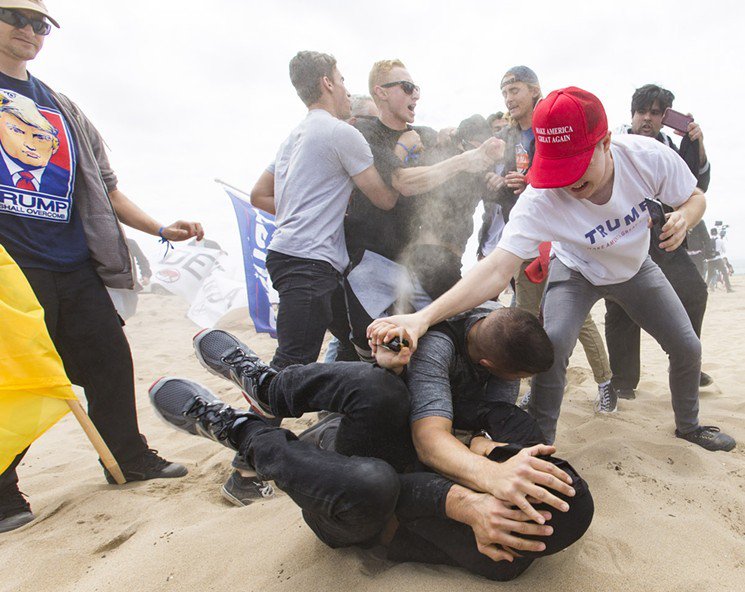