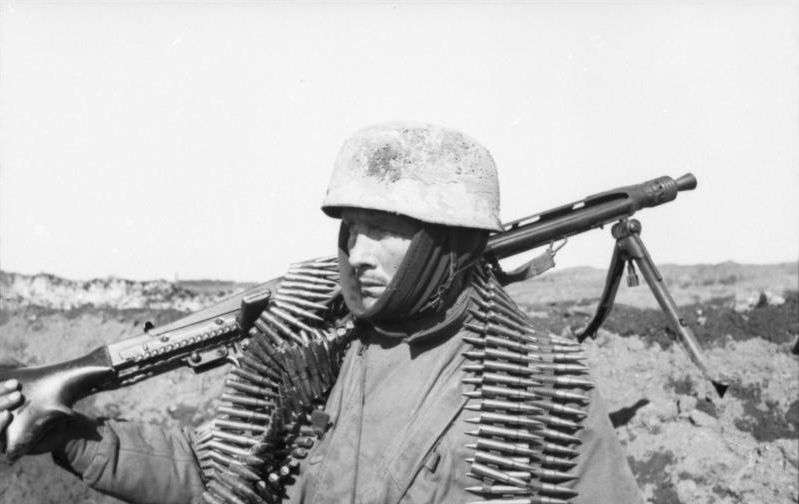 Masnedø is a Danish island between Zealand and Falster. The island covers an area of 1.68 km² and has 156 inhabitants.

Masnedø can be reached by the Masnedsund Bridge (opened 6 August 1937) from Zealand or the Storstrøm Bridge (opened 26 September 1937) from Falster. The two bridges previously formed the major road and rail link between the two larger islands, but the road link has now been replaced in this role by the larger Farø Bridges, which cross the strait via the island of Farø. In connection with the Fehmarn Belt Fixed Link, a new rail/road bridge is planned.

Masnedø is the site of an abandoned military defensive fort dating from 1912. The fort was a longstanding defensive position for Storstrømmen waters in wars against England and Sweden, but was also the first target in the world to be successfully attacked by paratroopers, in 1940, when it was captured by German Fallschirmjägers on the 9. april 1940. 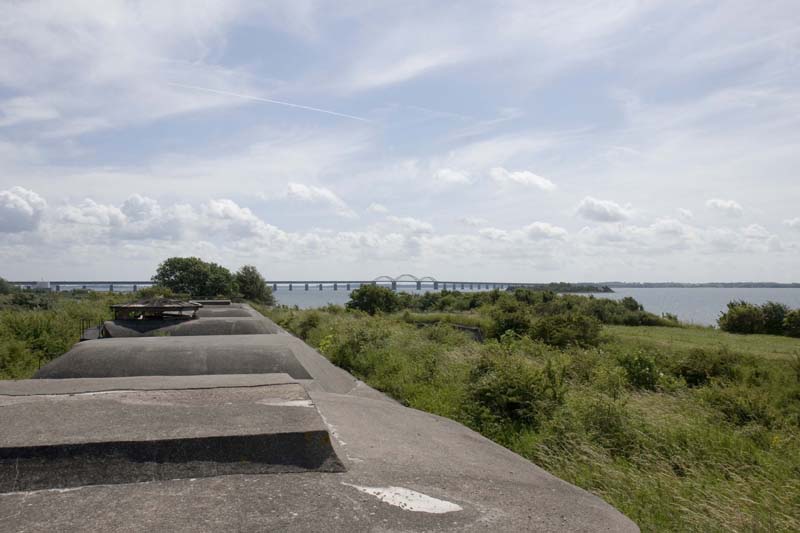 However, the fort was only guarded by 3 Danish soldiers, and it did not come to any combat.

The fort was taken over by the municipal authority in 1974, restored, and converted to an art gallery and home for music festivals.