What was the most underrated German Panzer during the Second World War? It was clearly not the Königstiger, which was likely the most overrated nor the Panzer IV, which is considered the workhorse of the German Armored Forces. The Tiger and the Panther are also quite well represented all over the place. Similarly, the Panzer III gets its fair share of representation as well. Which leaves us with the Panzerkampfwagen I & II. 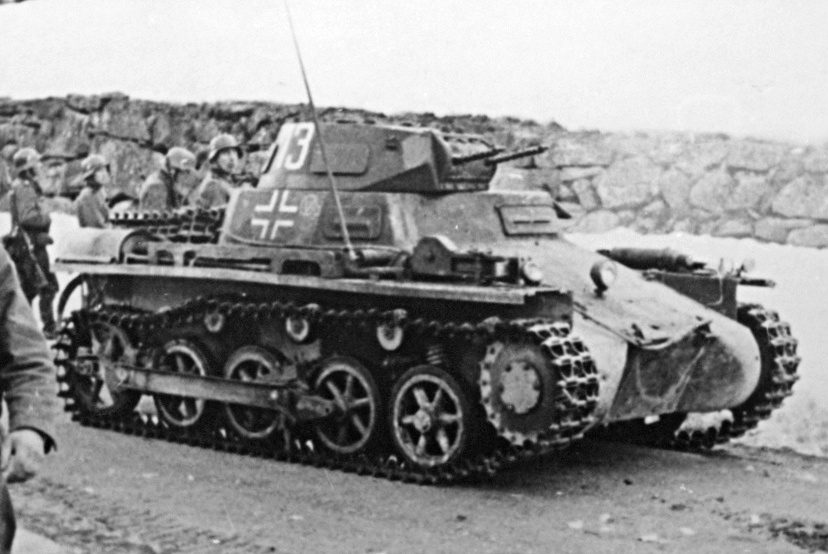 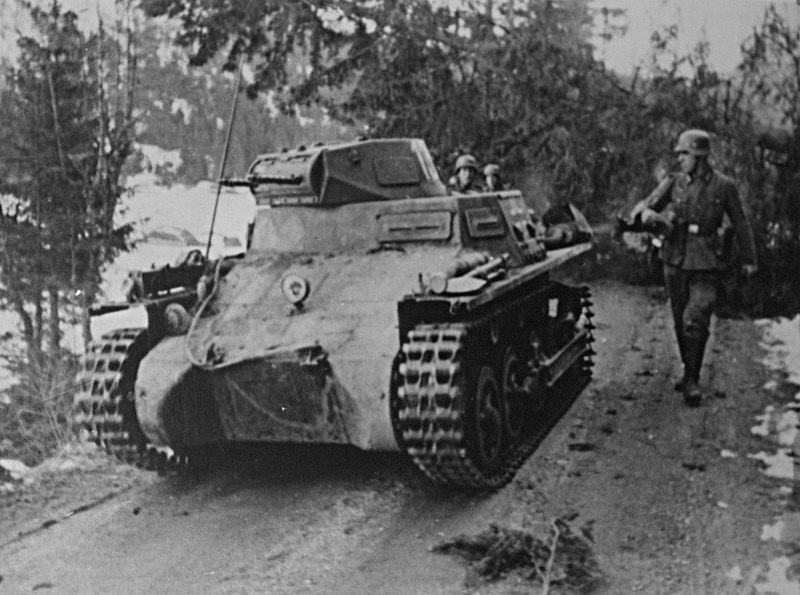