Find out how a lobby acting on behalf of a foreign nation has taken control of the American establishment.

The complete text of the Steiner recording can be found here

(Following is a transcript of the Oct. 22, 1992 conversation with President David Steiner of the American Israel Public Affairs Committee (AIPAC) recorded without his knowledge by New York businessman Haim (Harry) Katz. Its existence was first revealed to the Washington Times and its release triggered Steiner’s resignation.

“DS: Yeah! Well, we might lose him. There’s been such a sea change, such trouble this year, I can’t believe all our friends that are in trouble. Because there’s an anti-incumbency mood, and foreign aid has not been popular. You know what I got for, I met with [U.S. Secretary of State] Jim Baker and I cut a deal with him. I got, besides the $3 billion, you know they’re looking for the Jewish votes, and I’ll tell him whatever he wants to hear. . .

DS: Besides the $10 billion in loan guarantees which was a fabulous thing, $3 billion in foreign, in military aid, and I got almost a billion dollars in other goodies that people don’t even know about.

DS: $700 million in military draw-down, from equipment that the United States Army’s going to give to Israel; $200 million the U.S. government is going to preposition materials in Israel, which Israel can draw upon; put them in the global warning protection system; so when if there’s a missile fired, they’ll get the same advanced notification that the U.S., is notified, joint military exercises—I’ve got a whole shopping list of things.

HK: So this is from Baker?

DS: From Baker and from the Pentagon.

DS: Why did he do it, you know, why did he do it? Last year I was a bum. This year I said look Jim, we’re going to fight on the F-l5s. Israel doesn’t want to fight, I said, but some people on it are going to come up on the floor of the Senate and the House and they’re going to fight. If you’ll do this, I think I can hold them back. But you’ve got to do it right away. They didn’t want to fight. I said, “You don’t want a fight before the election. It’s going to hurt Bush. We don’t want a fight before the election. We don’t want to fight at all. Why can’t we work something out?” So we cut a deal. You can’t repeat this.”

An expose of Israel’s role in destabilising the Middle East. Israel not only manipulated the British and American governments in the lead up to the Iraq war but they have also funded and supported ISIS in order to destabilise the Syrian regime. Whilst the destabilisation of the Middle East has secured Israel’s position as the dominant force in the region, it has also created a flood of refugees that pour into Europe and threaten the very existence of the European people.
The Jewish Role in the Refugee Crisis

History of the Jews in Denmark

The Dark Side of Judaism

The United States has finalized a $38 billion package of military aid for Israel over the next 10 years, the largest of its kind ever, and the two allies plan to sign the agreement on Wednesday, American and Israeli officials said. 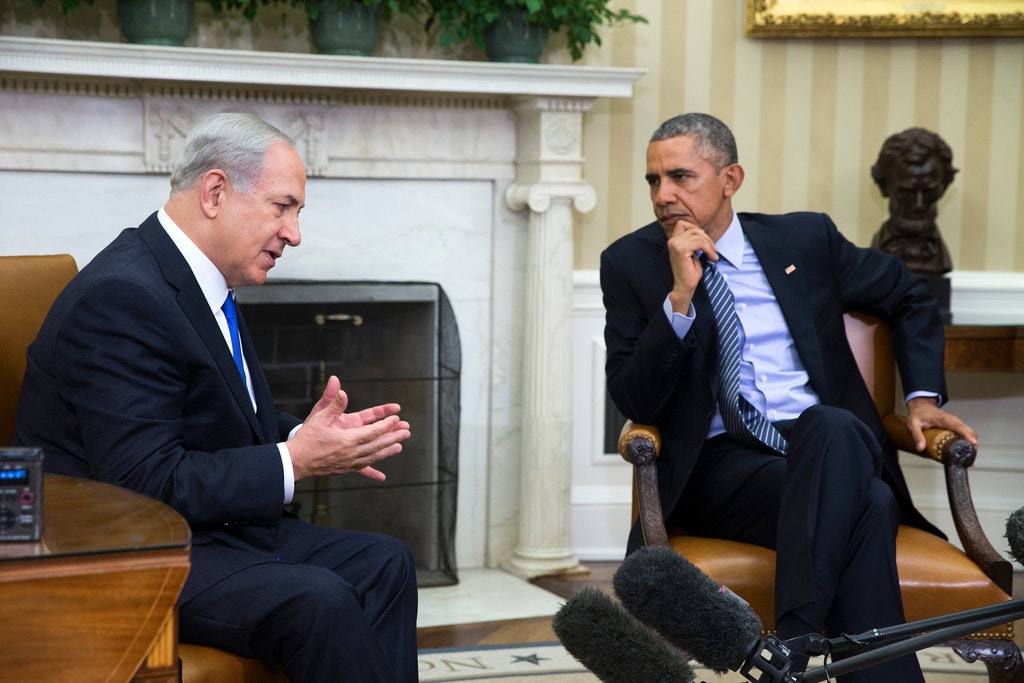 No wall for USA, but plenty wall for Israel!

In what has been described as an “unprecedented gift of executive power to Israel,” the US Congress has passed for the very first time a law that forces the American president to give Israel a minimum of $3.8 billion per year – without limitation and no matter what Israel does.

USS Liberty: Dead In The Water (Video) by BBC Television