Sverigestan (Sweden) has never been neutral! 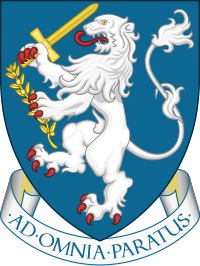 The Nordic Battlegroup (NBG) is one of eighteen European Union battlegroups. It consists of around 2,500 soldiers including officers, with manpower contributed from the seven participating countries (Sweden, Finland, Norway, Ireland, Estonia, Latvia , and Lithuania). The military strategic command of the force is done in cooperation with any of the suitable five Operation Headquarters framework nations at the time for deployment. Denmark has opted out of the Common Security and Defence Policy of the EU, hence all battlegroups. Norway has negotiated an opt-in to participate, even though it is not an EU member state. Sweden, Finland and Norway have planned to form a joint battlegroup. 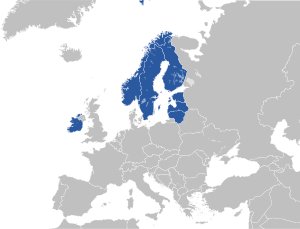 As of December 2014, the Nordic Battlegroup consisted of around 2,500 officers and soldiers:

An EU Battlegroup (EU BG) is a military unit adhering to the Common Security and Defence Policy (CSDP) of the European Union (EU). Often based on contributions from a coalition of member states, each of the eighteen Battlegroups consists of a battalion-sized force (1,500 troops) reinforced with combat support elements. The groups rotate actively, so that two are ready for deployment at all times. The forces are under the direct control of the Council of the European Union.

The Battlegroups reached full operational capacity on 1 January 2007, although, as of January 2018 they are yet to see any military action. They are based on existing ad hoc missions that the European Union (EU) has undertaken and have been described by some as a new “standing army” for Europe. The troops and equipment are drawn from the EU member states under a “lead nation”. In 2004, United Nations Secretary-General Kofi Annan welcomed the plans and emphasised the value and importance of the Battlegroups in helping the UN deal with troublespots.

The groups are intended to be deployed on the ground within 5–10 days of approval from the Council. It must be sustainable for at least 30 days, which could be extended to 120 days, if resupplied.

The Battlegroups are designed to deal with those tasks faced by the Common Security and Defence Policy, namely the Petersberg tasks (military tasks of a humanitarian, peacekeeping and peacemaking nature).

Planners claim the Battlegroups have enough range to deal with all those tasks, although such tasks ought to be limited in “size and intensity” due to the small nature of the groups. Such missions may include conflict prevention, evacuation, aid deliverance or initial stabilisation. In general these would fall into three categories; brief support of existing troops, rapid deployment preparing the ground for larger forces or small-scale rapid response missions. 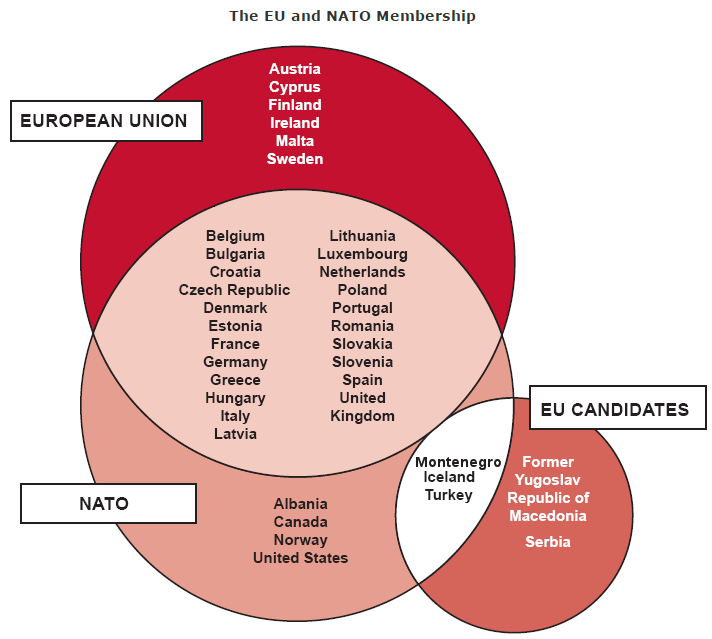 Denmark, the greatest country on earth!

Full operational capacity was reached on 1 January 2007, meaning the Union could undertake two Battlegroup sized operations concurrently, or deploy them simultaneously into the same field. The Battlegroups rotate every 6 months, the roster from 2007 onwards is as follows;

There are plans to extend the concept to air and naval forces, although not to the extent of having a single standing force on standby, but scattered forces which could be rapidly assembled.