Some 23 people have so far been arrested as a result of yesterday’s unrest, which included pitched battles involving the police, numerous fires being set alight and all-out carnage – mostly in the Copenhagen district of Nørrebro, but also in other areas of the Danish capital.

The trouble started on Sunday afternoon when Nørrebro locals and counter-demonstrators took issue with a protest organised by the fierce Islam critic Rasmus Paludan. 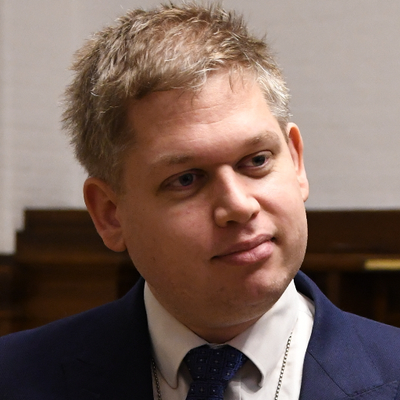 Largest minority in each Danish municipality

19-year-old in custody for having a pistol and hand grenade on him. 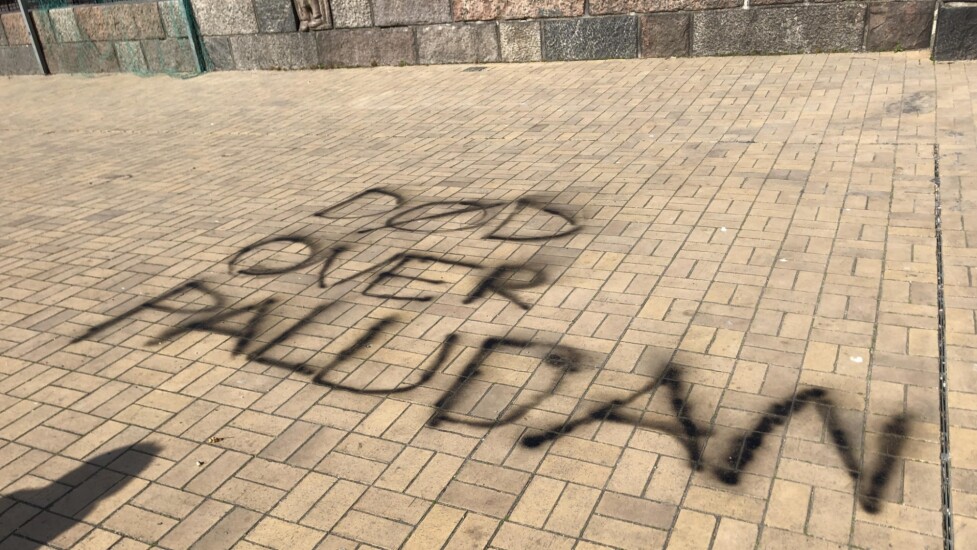