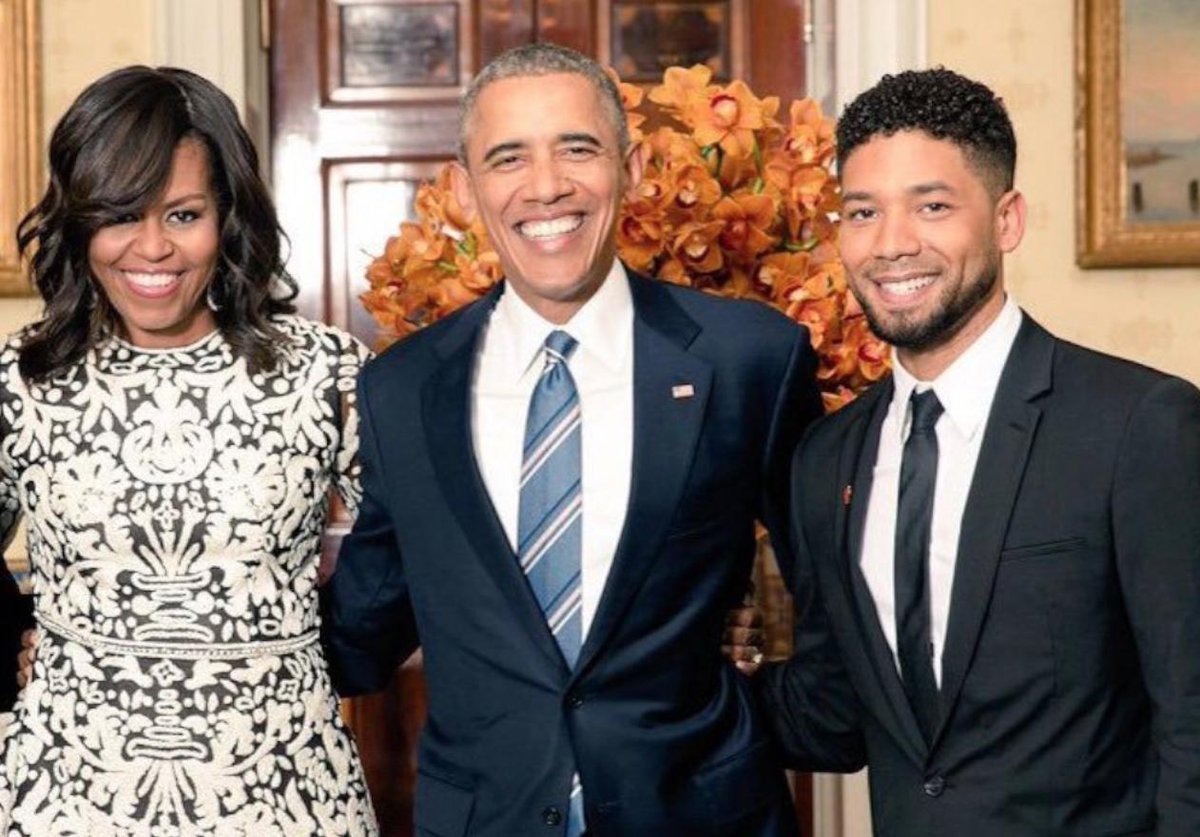 An exhibit of artistic ‘Cabbage Patch’ photos of alleged “Holocaust” survivors, lining a major street in downtown Vienna, Austria, was predictably vandalized for a third time.

Every act of vandalism is treated as just that, vandalism, except when the object vandalized has anything remotely to do with Jews, and then it becomes vandalism on steroids, with the proverbial icing on the hate cake called ‘antisemitism’. When people get robbed in the street for money, it’s considered robbery, except when the “victim” is a Jew, and then it’s the beginning steps toward “another” so-called Holocaust. This is the secret to that alleged ‘white privilege’ that the Jews go on about; after all, if anyone would know what it’s like to not have to play by the same rules as everyone else, it’s certainly the Jews.

Antifa Declared A Terrorist Organization by The Department of Homeland Security

Antifa Flag Comes Directly From The German Communist Party In 1932

A recent article exposing the links between Antifa and “journalists” confirms what many have been saying for the last couple of years. Far-left activists “disguise” as objective journalists. While working for mainstream media companies and smaller (but well funded) online media outlets they push for de-platforming and censoring of their political enemies. Writing hit-pieces about the individuals they target and smear. They on the other hand praise Antifa, downplay their violence and even justify it as an effective and moral response. The author of the article was consequently banned from Twitter only a couple of hours after it was released.

A Klu Klux Klan rally held in Dayton, Ohio, drew nine members to the event and hundreds of violent antifa and nonwhite counterprotesters.

The rally was held in the center of downtown Dayton at Courthouse Square and was hosted by the Honorable Sacred Knights of Indiana.

According to The Dayton Daily News, the city was estimated to have spent over $600,000 on security costs for the rally.

A white couple were gunned down by three robbers in a racist attack at the side of the road after their car ran out of fuel in South Africa.

Johanco Fleischman, 19, and girlfriend Jessica Kuhn, 23, were executed in cold blood as they waited on a motorway bridge for a family friend to bring them a can of diesel to get them going.

The battle of Maciejow is one of many forgotten tank battles on the eastern front. The Panther tanks of the II./SS-Panzer Regiment 5 were defending the area of Maciejow when the 11th Tank corps attacked with 2 brigades. At the end of the battle, the Panthers of the SS Wiking division claimed to have knocked out 103 Soviet tanks for the loss of 0 Panthers in return. Find out more about the battle in this video!

To vote for self determination: http://www.voteforselfdetermination.co.za
ULA website: https: ulacongress.com