Only 742 – or 0.09 percent – of the more than 780,000 Syrians who officially claimed “asylum” in Germany since 2015 have taken up the German government’s offer of a subsidized return to their homeland now that the war there is formally over – and over 76 percent are still on welfare more than four years after invading Germany.

In 2016, Chancellor Merkel insisted that “most” refugees from Syria and Iraq would go home once the conflicts there had ended.

ISIS has been crushed in both Iraq and Syria, and there is now therefore no “war” excuse which can be used by nationals of either of those nations to justify their invasion of Europe. 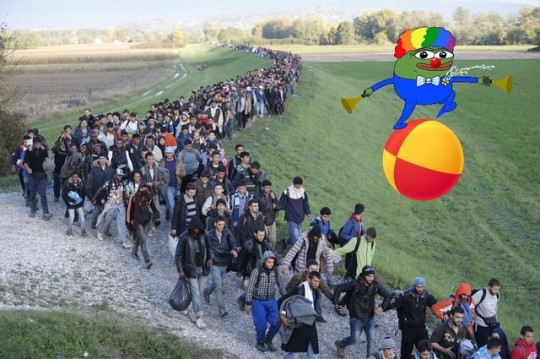