Police officers were bombarded with glass bottles and stones after African invaders pretending to be asylum seekers refused to let authorities remove the dead body of a female Nigerian in a Regensburg, Bavaria, invader center over the weekend. 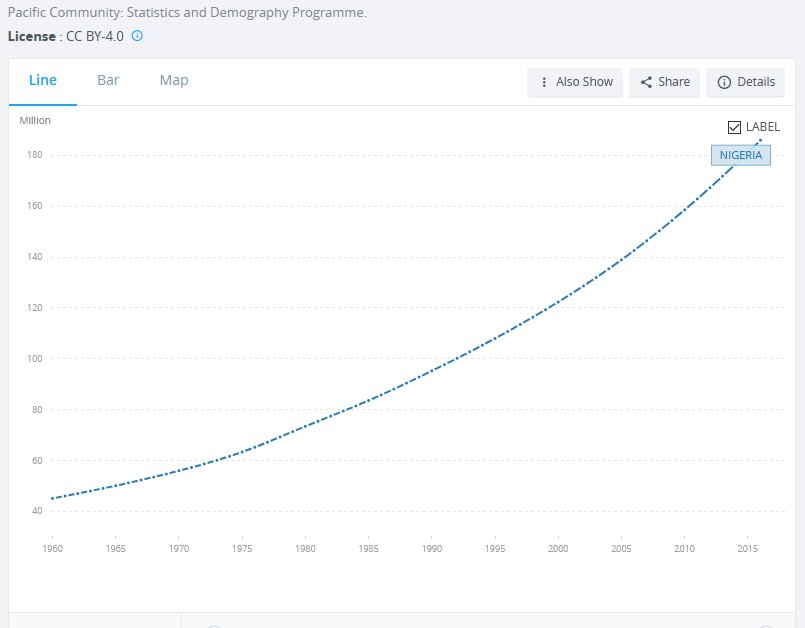