In a since-deleted tweet, Bernstein urged people to “kill a straight white man on your way to work tomorrow” in response to a New Republic article outlining how white, middle-class men need to be “dethroned” in American society.

As of reporting this, Twitter and Buzzfeed have done nothing to discipline Mr. Bernstein for his open calls for the murder of white men. 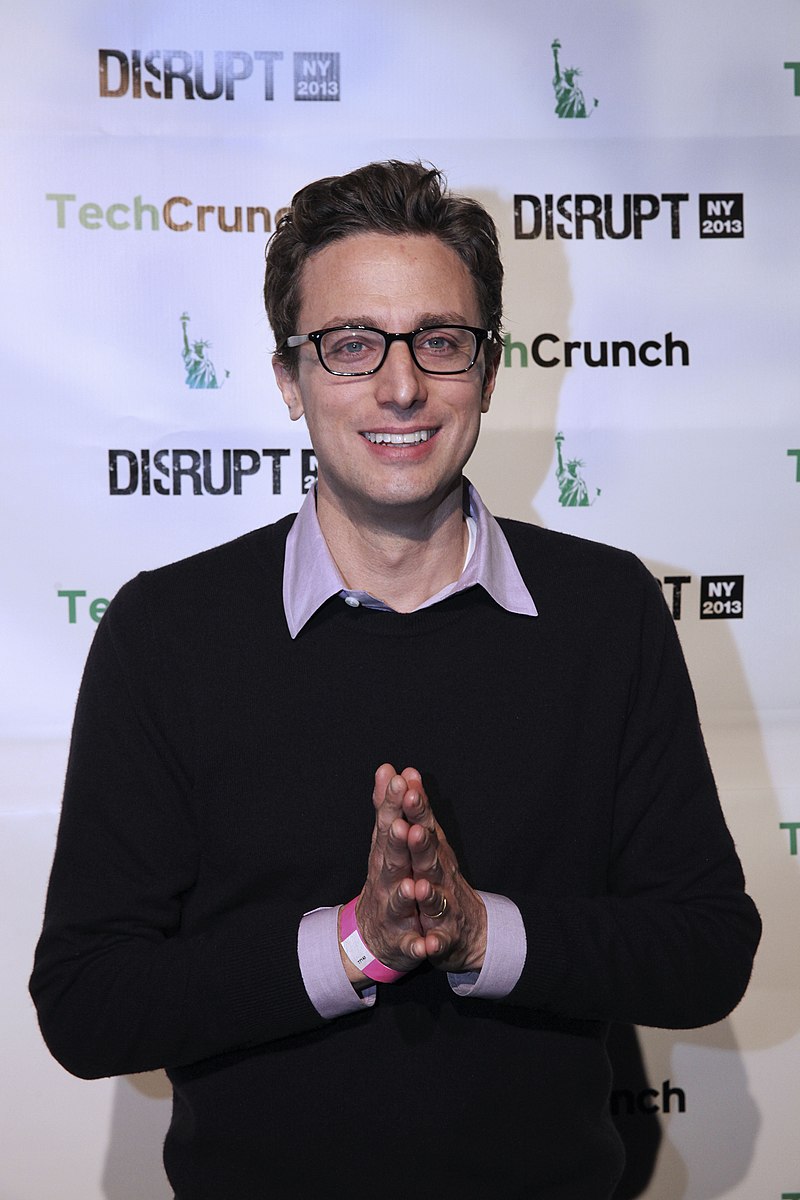 BuzzFeed states in its editorial guide that “we firmly believe that for a number of issues, including civil rights, women’s rights, anti-racism, and LGBT equality, there are not two sides”.